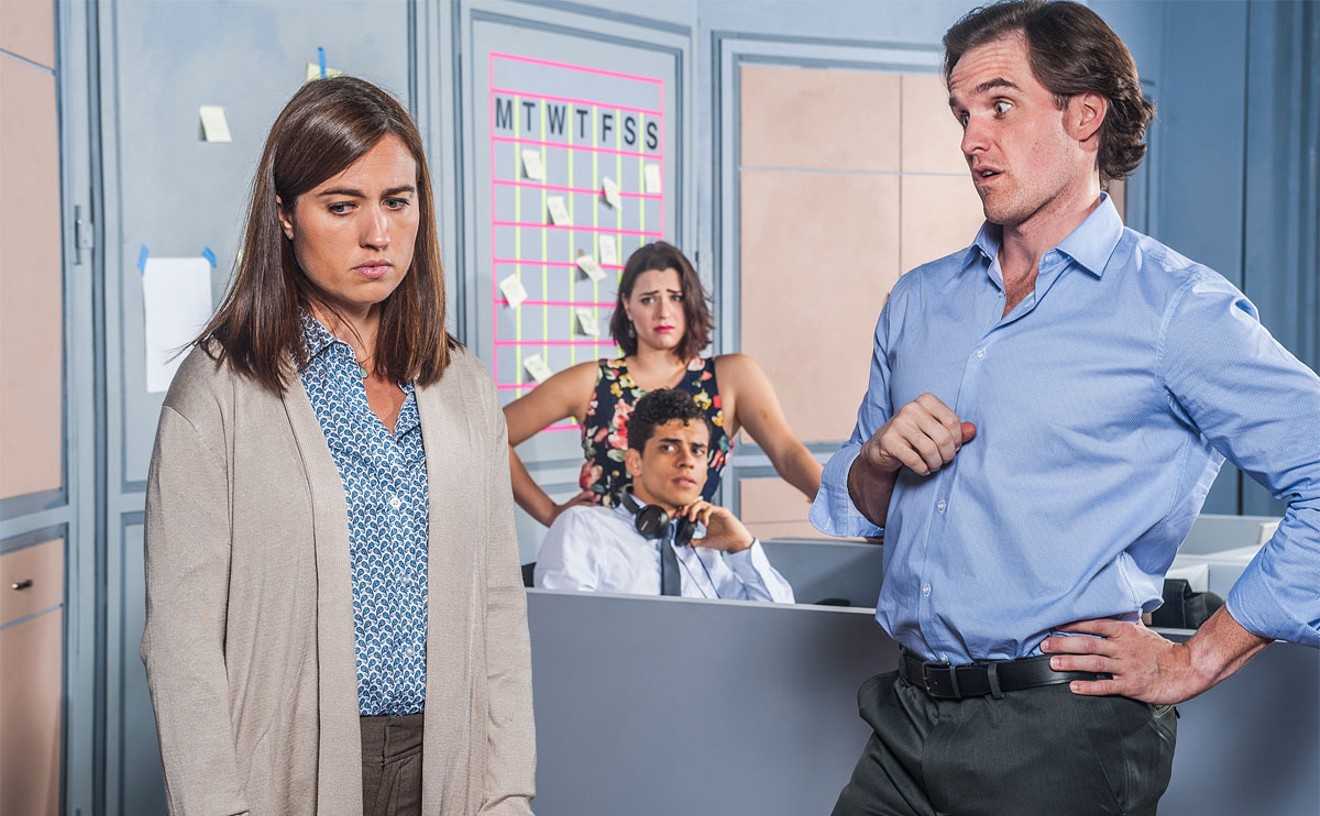 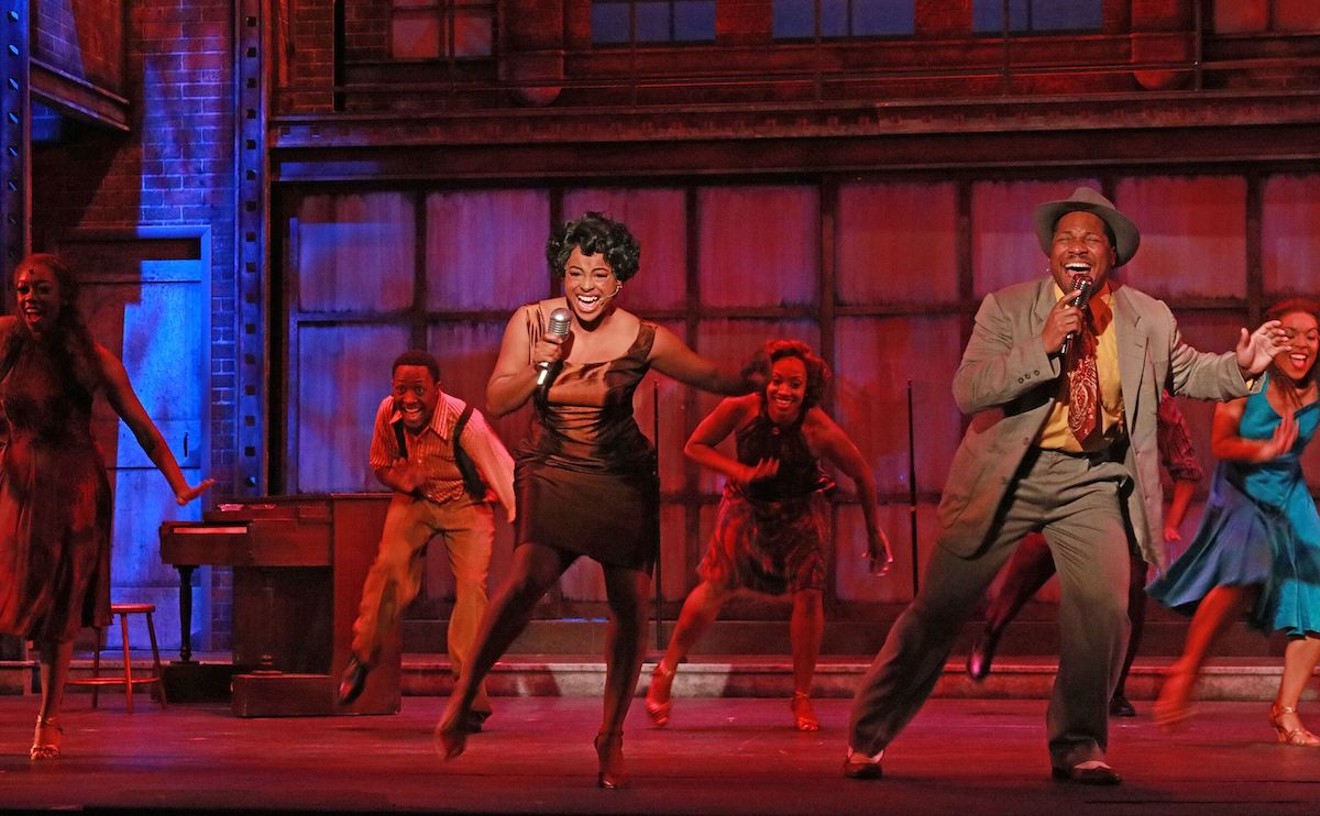 Smoky halls, underground clubs, cultural revolution, and music that stirs the soul and curls the spine? Yes, you get all of that and more in the deliciously absorbing Tony Award-winning musical Memphis. Originally on Broadway from 2009 through 2012, it came to Actors' Playhouse at the Miracle Theatre in 2019, taking audiences out of the smarmy tropics and into 1950s Tennessee. Directed by David Arisco, Memphis is inspired by real-life DJ Dewey Phillips, one of the first white DJs to play black artists on the radio. Onstage, the story follows Huey Calhoun (a wannabe DJ who loves the music he hears in black clubs), who one day meets Felicia, a beautiful and talented black singer, and — you guessed it — he falls hard. They try to build their careers and lives together, but society isn't having it. Despite the fact that it's 2019, listening to one of the show's highlights, "Change Don't Come Easy," strikes as much of a chord now as it might have during the civil rights movement. 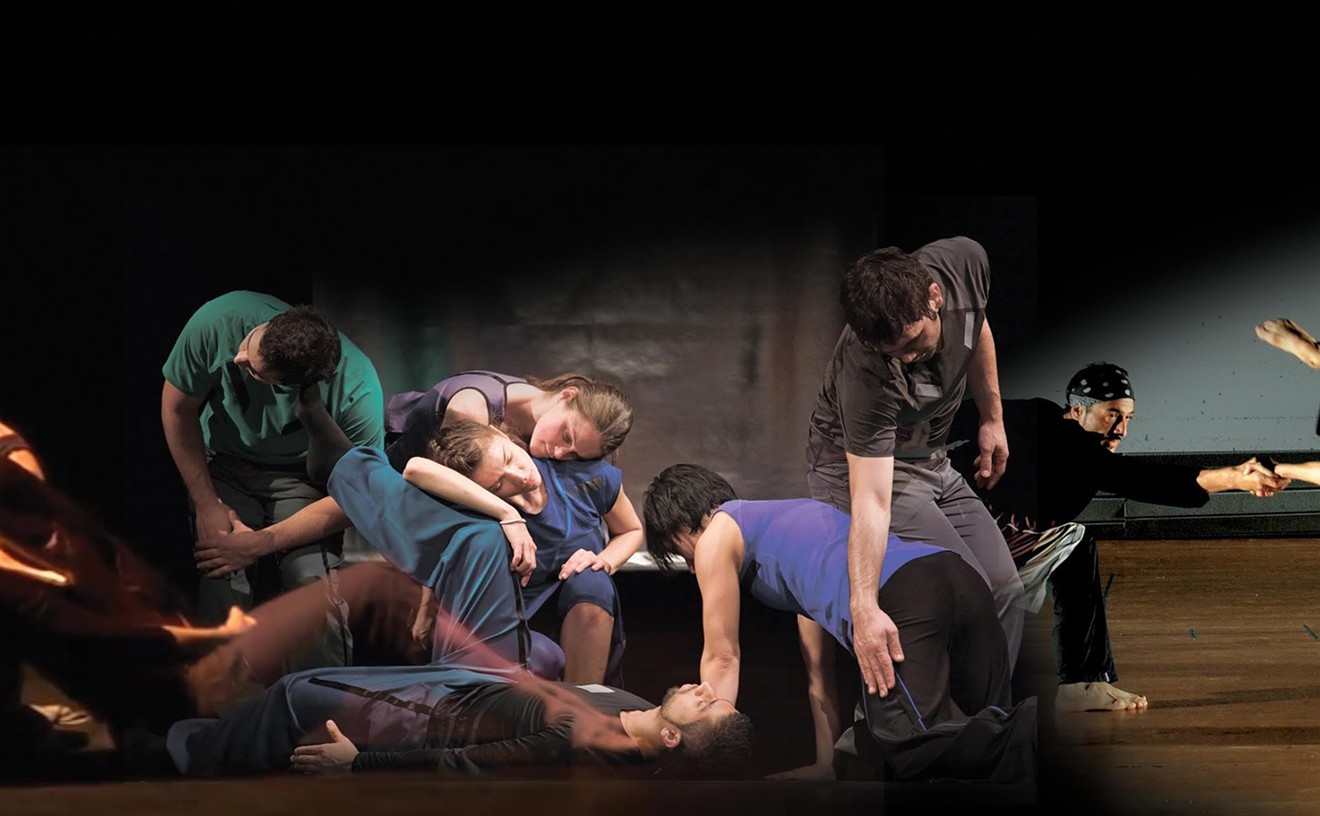 A lot of people talk the talk, but Karen Peterson & Dancers walks the walk as a full-time dance organization that features choreography performed by dancers with and without disabilities. Peterson — KPD's founder, president, and artistic director — didn't start out as an activist per se, but she always believed that all individuals should have the right to physically express themselves and the opportunity to train on a professional level. By providing inclusive and forward-thinking performances, workshops, and classes, Peterson made her philosophy a reality for many in our community. In the process, KPD has challenged its audiences to think about what it is that defines a dancer. 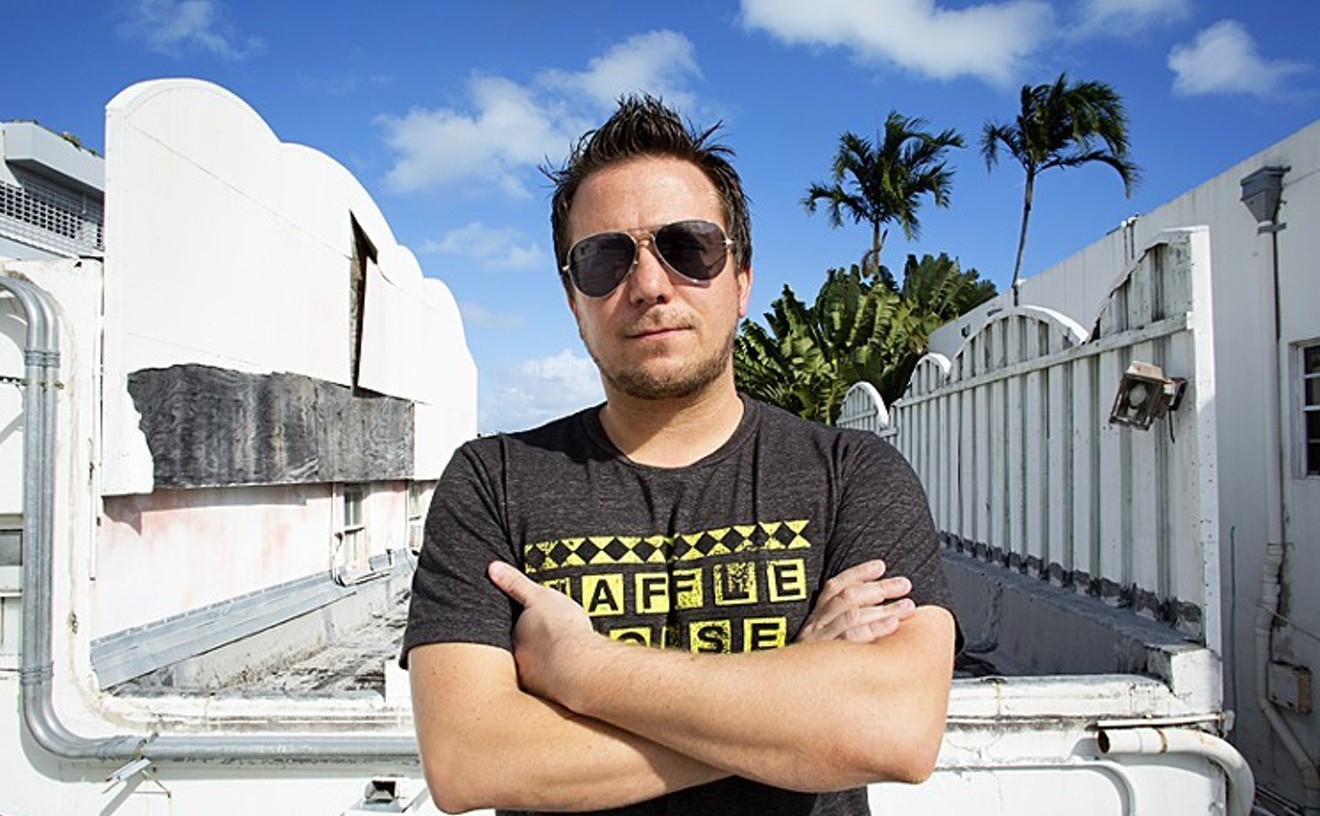 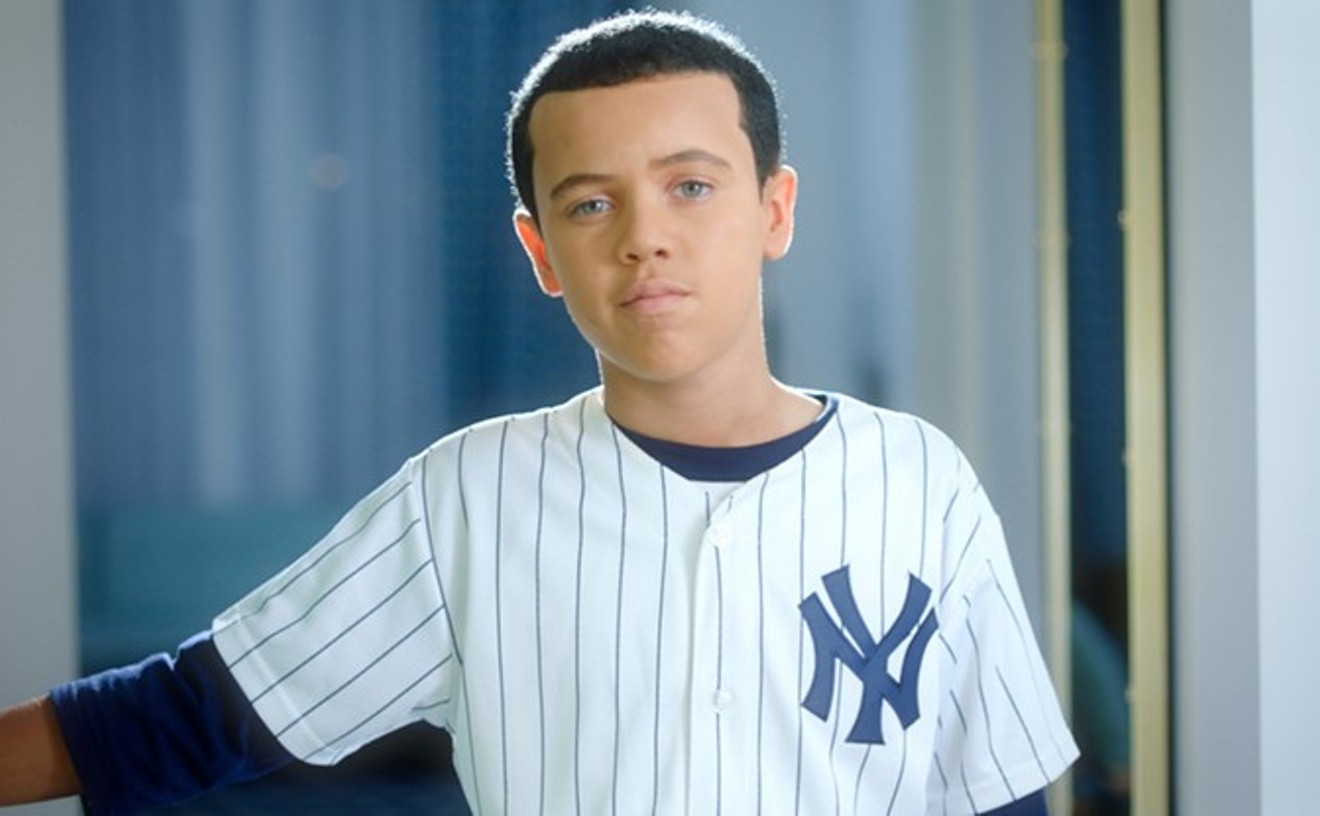 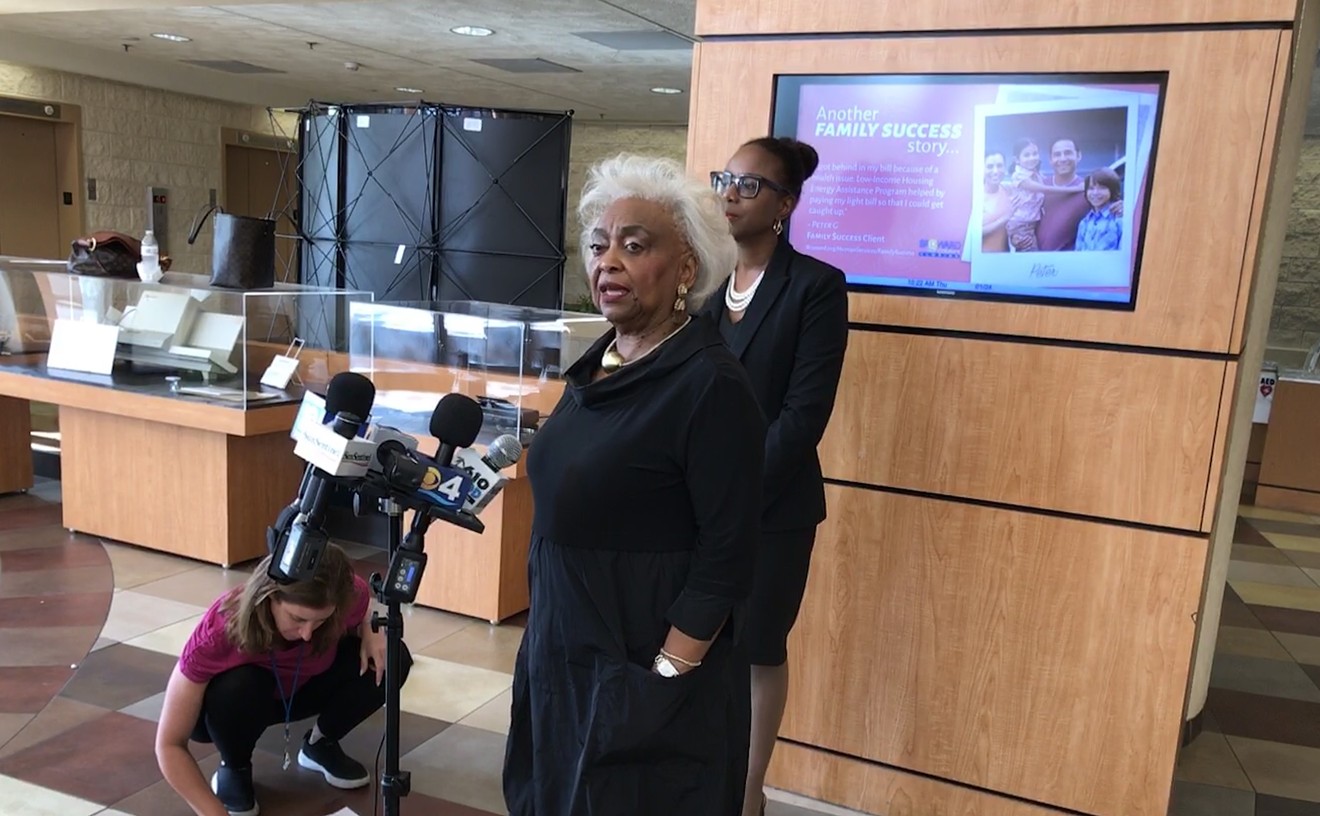 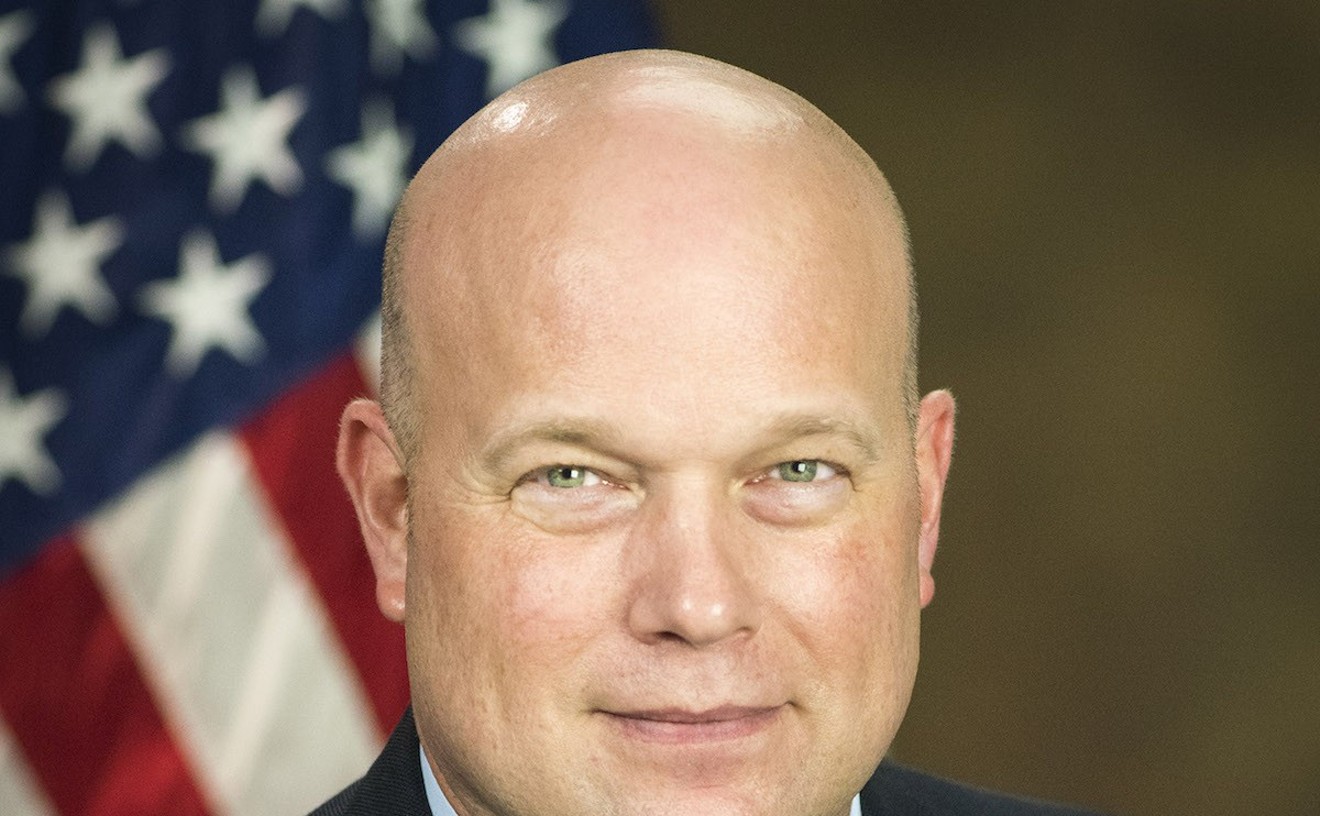