Ryan Wheelbarrow World Red Eye
It's not easy having eyes all over the scene, being around to take in all the wild visuals at all the worthwhile places in the city. There are, however, those parties and gallery openings where a fortunate photographer can point and shoot. Every week, in collaboration with World Red Eye, New Times brings you a solid recap of all the recent experiences you might've missed around Miami. It's impossible to be everywhere, but, hey, we can try to keep our Eyes on Miami. 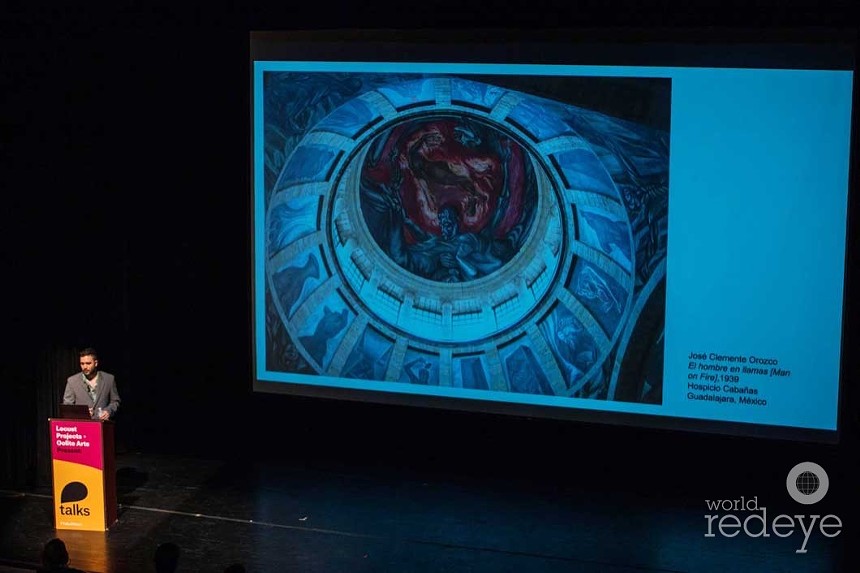 Loud Luxury took over the DJ Booth at LIV on Saturday, where they were welcomed back with great vibes! The dynamic duo was throwing it down on the tracks as partygoers were going wild and dancing until the early morning.

On Saturday, guests headed to Wynwood’s hottest Tulum-inspired club, Mayami, for an epic night! Partygoers were ordering endless bottle parades as they danced like the weekend never had to end.

The Miami Beach Edition, together with Surfrider Foundation, celebrated Earth Day with three days of mindful experiences, including meditation and drum circle moments with Modern ŌM, a beach clean-up with surprise found gifts from eco-conscious jewelry brand Zoraida, a cocktail hour supported by artisanal premium Mijenta Tequila which is committed to environmental sustainability, live music by Gaia, beats from DJ Mykel, a screening of Patagonia Film’s Ocean Conservation Film “The Fisherpeople,” and nightly plant-based dinners at Market at Edition. 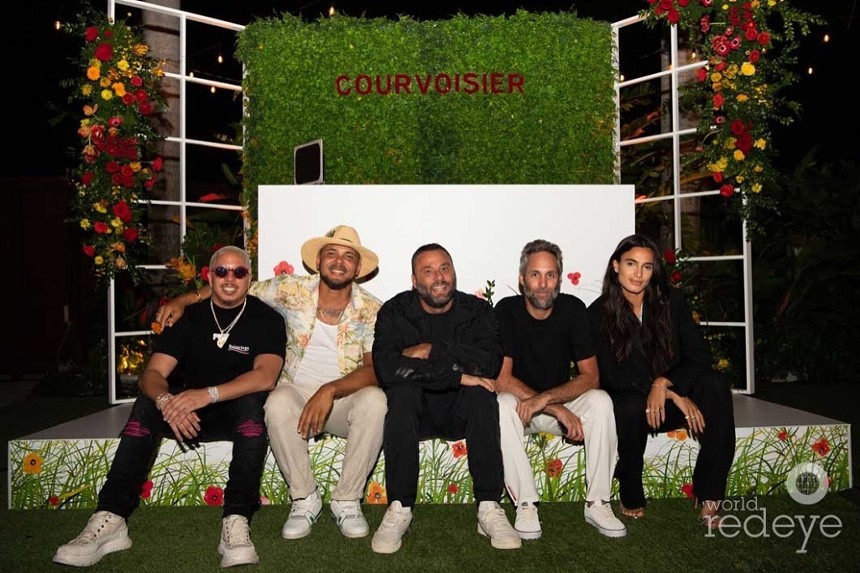 World Red Eye hosted an exclusive garden soirée at The Sacred Space Miami to celebrate the new look of Courvoisier. Guests sipped on refreshing cocktails created by Cocktail Cartel and dined on French-inspired canapés. Grammy award-winning DJ, Walshy Fire, played the perfect set as guests enjoyed the taste of Jarnac and the feeling of joy.

ReWild with Rabble Wines at Museum of Graffiti

Guests raised a glass for Mother Earth with Rabble Wine at Listen to Your Mother, a celebration of rewilding and reconnecting with nature. The culmination of Rabble Wine’s month of planet-focused activations, the event, which took place at the Museum of Graffiti, included hands-on art-making, AR label viewing, DJ, vegan food, and wine tasting. 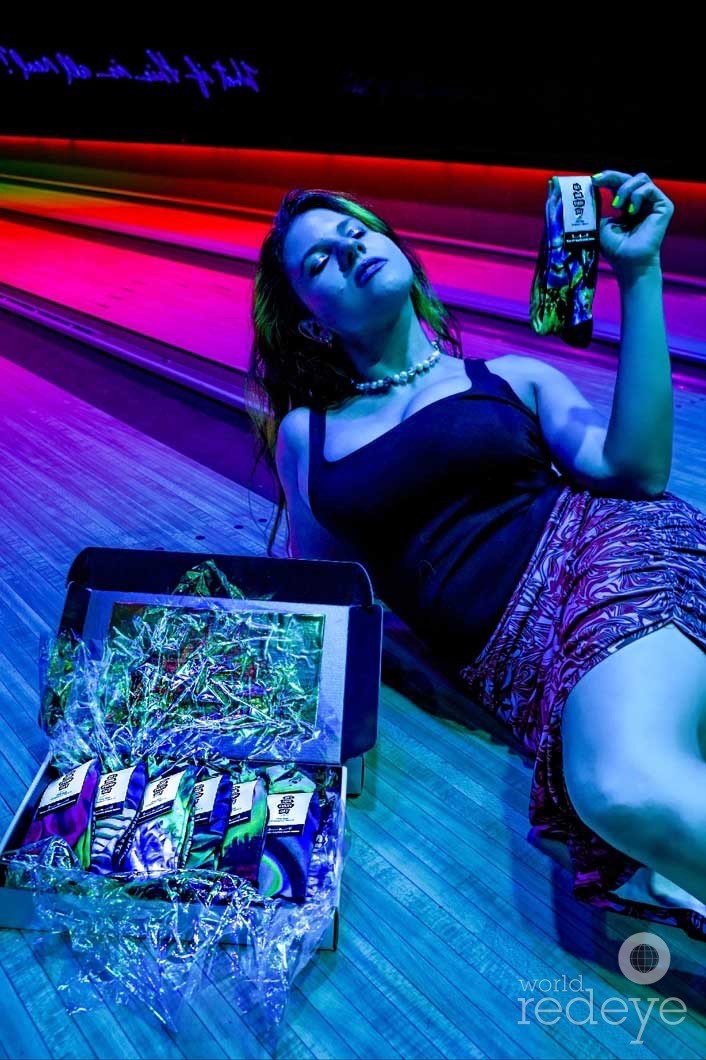 Designed by Miami-based multidimensional artist Haiiileen hosted an intimate gathering at Basement Bowl & Skate for the release of her psychedelic every day of the week sock box collab with Tribe Socks.

Last week, guests were invited to toast to Christofle’s latest collection, "Infini," and get a glimpse at its newly minted boutique on the third floor of the Bal Harbour Shops. Guests enjoyed small bites, bubbles by Perrier-Jouët, photo ops, and a unique sensory experience highlighting the stunning new 15-piece collection.

Guests spent their Saturday at Strawberry Moon, where they lounged by the pool as they sipped on mimosas and were dancing to the sick beats played by DJ Anna De Ferran.

Description: Bottled Blonde is always the place to be on Sundays, as guests closed out the weekend with a bang! Guests flooded the dance floor as DJ Don Hot set the vibes high, and partygoers ordered endless bottle parades all evening long.

"Sweet Memories" were made at Story on Friday as Kaskade took over the DJ Booth and played a set that had the crowd going wild! Bottles were poppin’ and lights were shining as partygoers danced the night away.

On Saturday, Fetty Wap was welcomed back to E11even, where he took over the stage and performed everyone’s favorite song, "679." The crowd was poppin’ bottles and going wild as they partied at Miami’s only 24-hour nightclub.
KEEP MIAMI NEW TIMES FREE... Since we started Miami New Times, it has been defined as the free, independent voice of Miami, and we'd like to keep it that way. With local media under siege, it's more important than ever for us to rally support behind funding our local journalism. You can help by participating in our "I Support" program, allowing us to keep offering readers access to our incisive coverage of local news, food and culture with no paywalls.
Make a one-time donation today for as little as $1.