Eyes on Miami: Cardi B, French Montana, and the Democratic Candidates 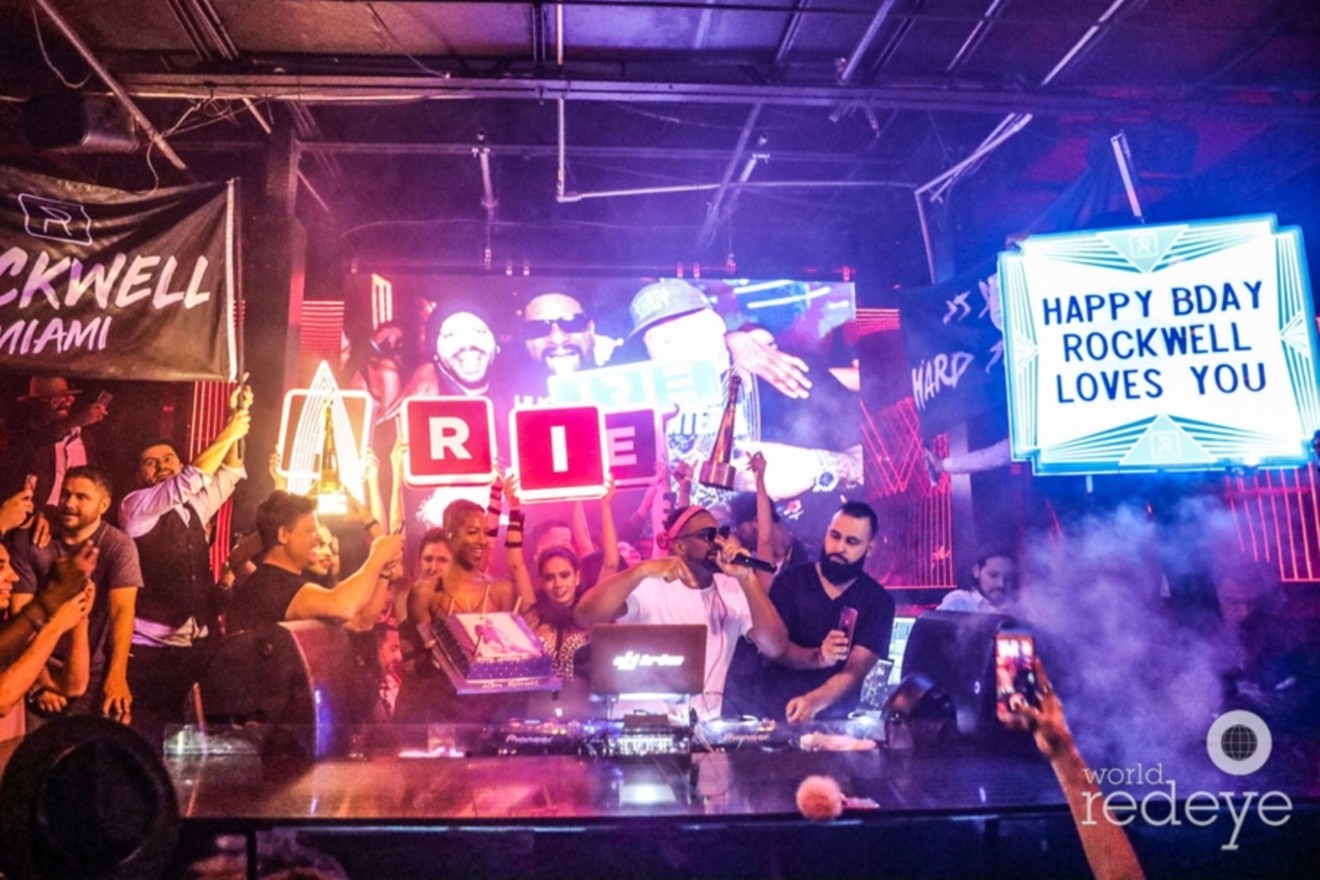 DJ Irie World Red Eye
It's not easy having eyes all over the scene, being around to take in all the wild visuals at all the worthwhile places in the city. There are, however, those parties and gallery openings where a fortunate photographer can point and shoot. Every week, in collaboration with World Red Eye, New Times brings you a solid recap of all the recent experiences you might have missed around Miami. It's impossible to be everywhere, but hey, we can try to keep our Eyes on Miami. 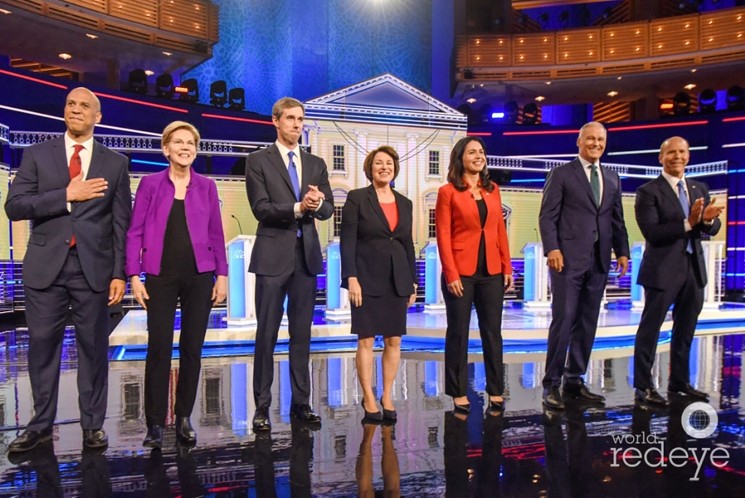 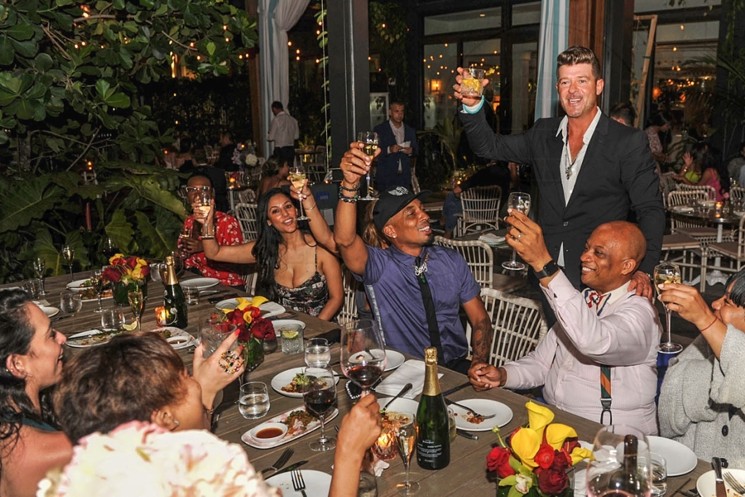 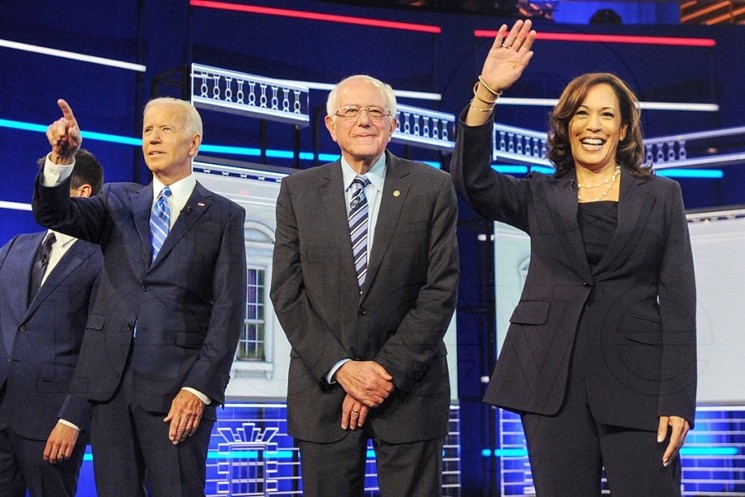 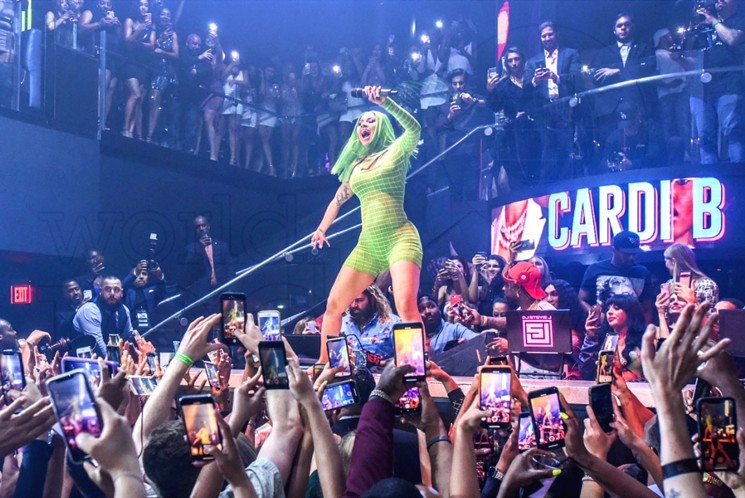 Cardi B
World Red Eye
Cardi B and Alec Monopoly at Mentirosa Thursdays at LIV: LIV was on another level as Cardi B took center stage. 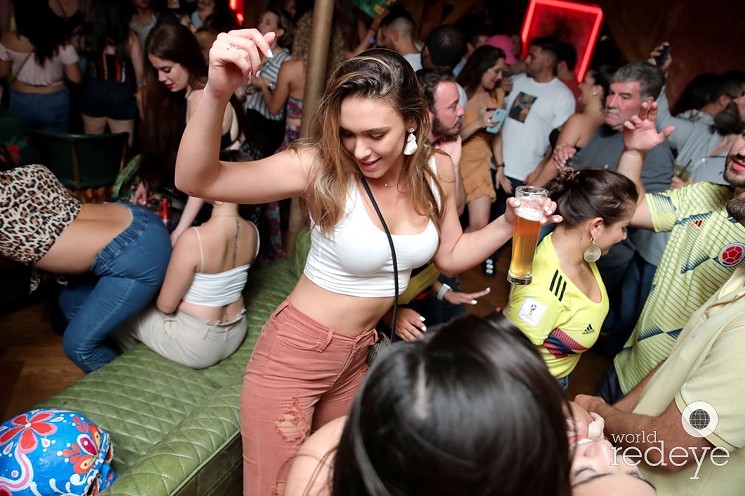 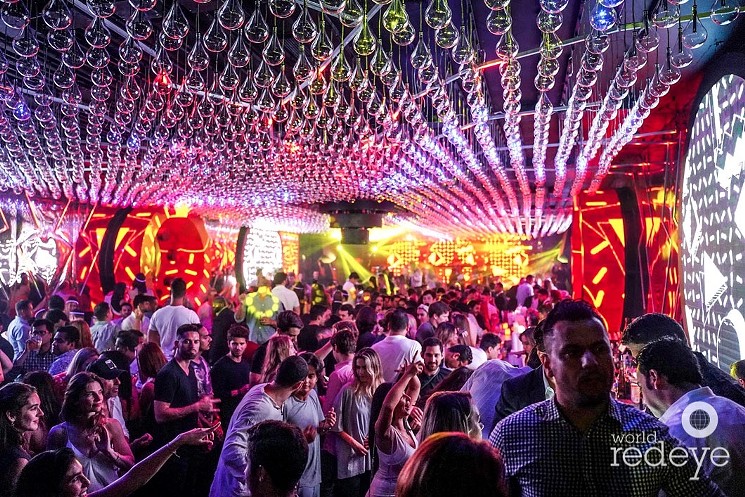 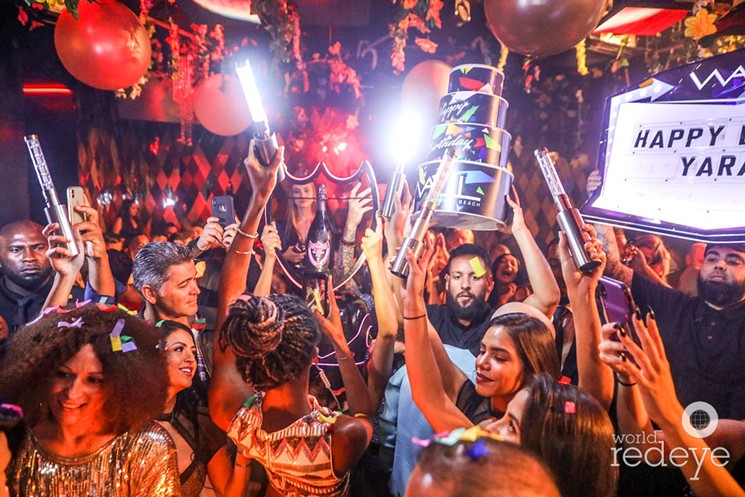 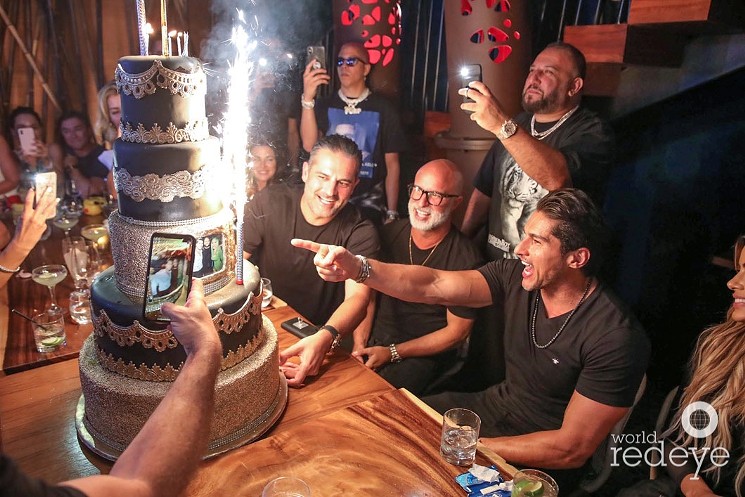 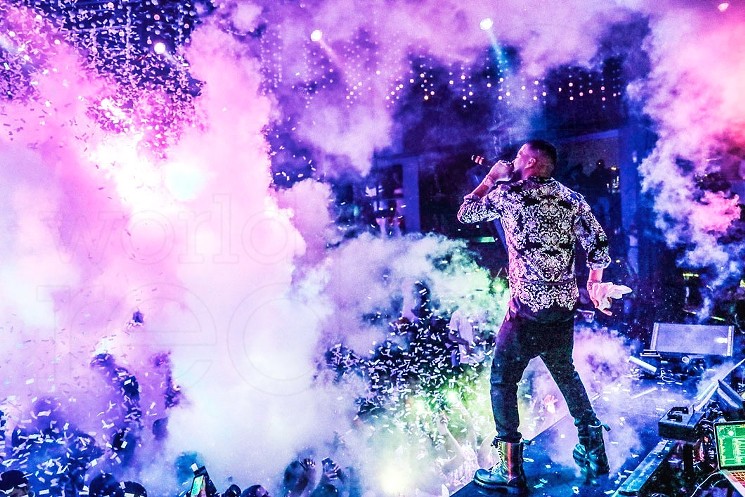 French Montana
World Red Eye
French Montana, Gini Wijnaldum, Alec Monopoly, Ariadna Gutiérrez, and Scott Storch at Story Saturdays: Rapper French Montana had an “Unforgettable” night at Story when he took center stage to perform his new song “Slide.”
KEEP MIAMI NEW TIMES FREE... Since we started Miami New Times, it has been defined as the free, independent voice of Miami, and we'd like to keep it that way. With local media under siege, it's more important than ever for us to rally support behind funding our local journalism. You can help by participating in our "I Support" program, allowing us to keep offering readers access to our incisive coverage of local news, food and culture with no paywalls.
Make a one-time donation today for as little as $1.