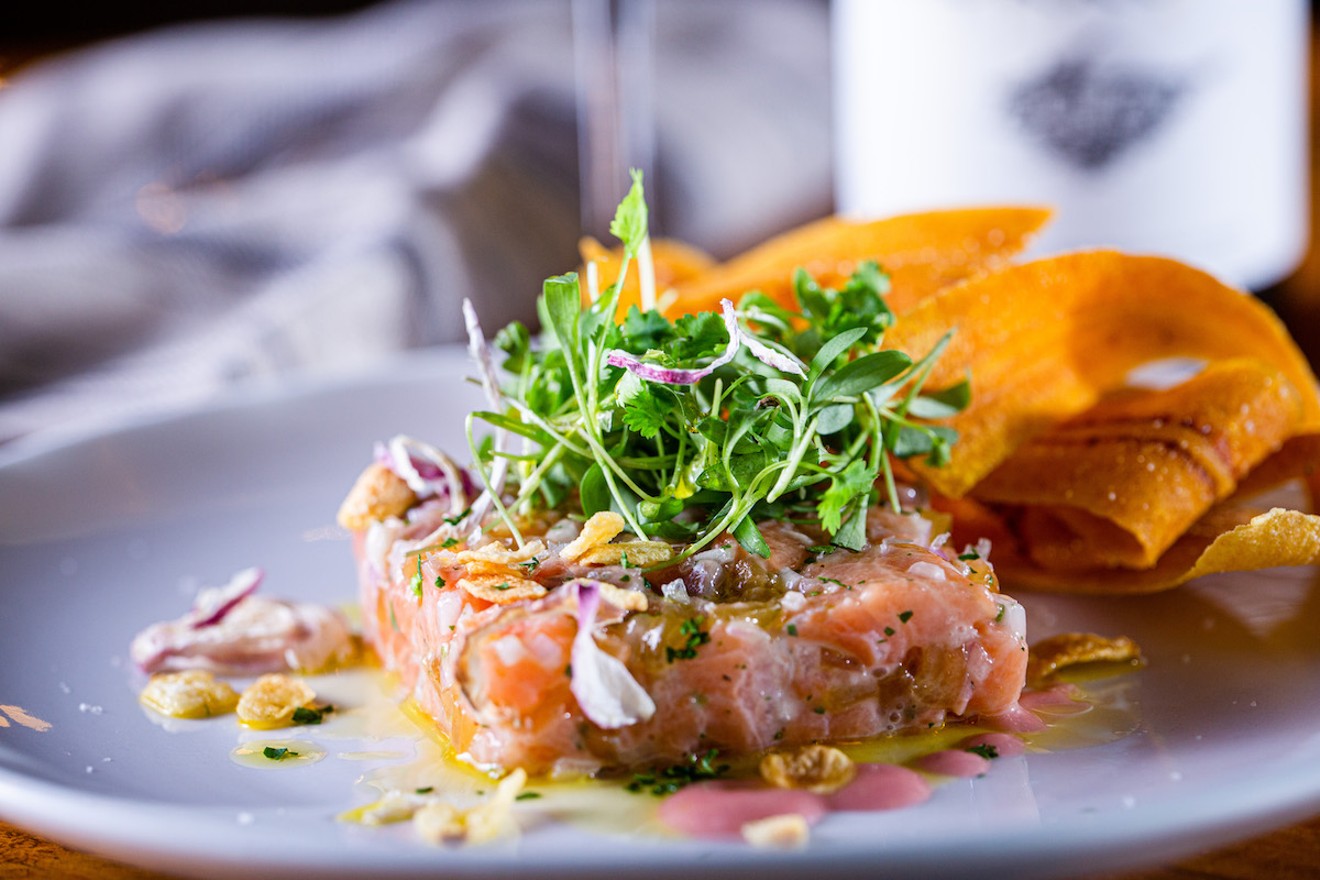 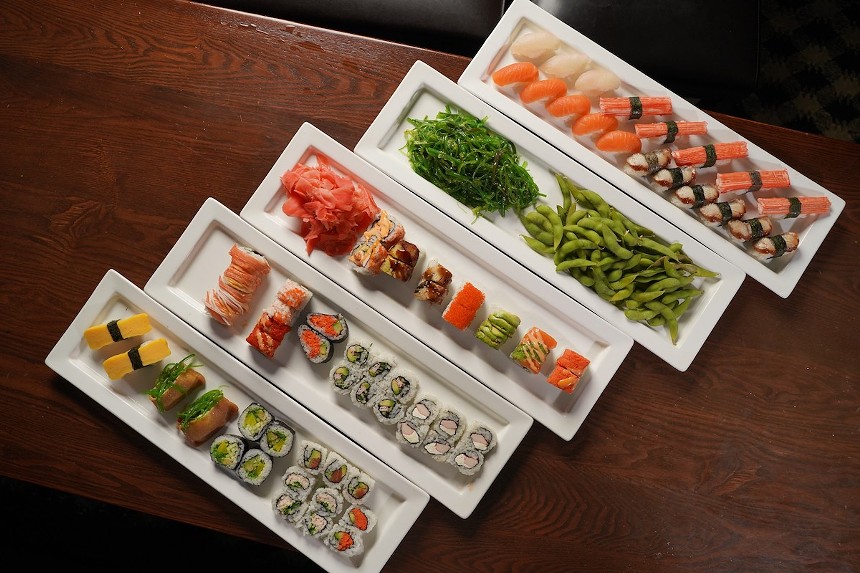 2100 W. Atlantic Blvd., Pompano Beach
754-205-0733
flaminggrillfl.com
Flaming Grill, an all-you-can-eat buffet-style restaurant known for its extensive selection of menu items ranging from Japanese and Chinese to classic American favorites, has opened its first Florida location in Pompano Beach. Flaming Grill & Modern Buffet offers guests a unique dining experience with more than 250 buffet items, all for one price. Customers can choose from various buffet stations, including seafood, meat, vegetable, soup, and dessert, as well as hibachi and sushi options. If you bring the kids, there's special pricing for children under 10 years old. Buffet prices for lunch and dinner vary for adults and children but range from $7.89 for children 3-6 years old to $17.99 per person for adults. Sunday through Thursday 11 a.m. to 10 p.m., and Friday and Saturday 11 a.m. to 10:30 p.m. 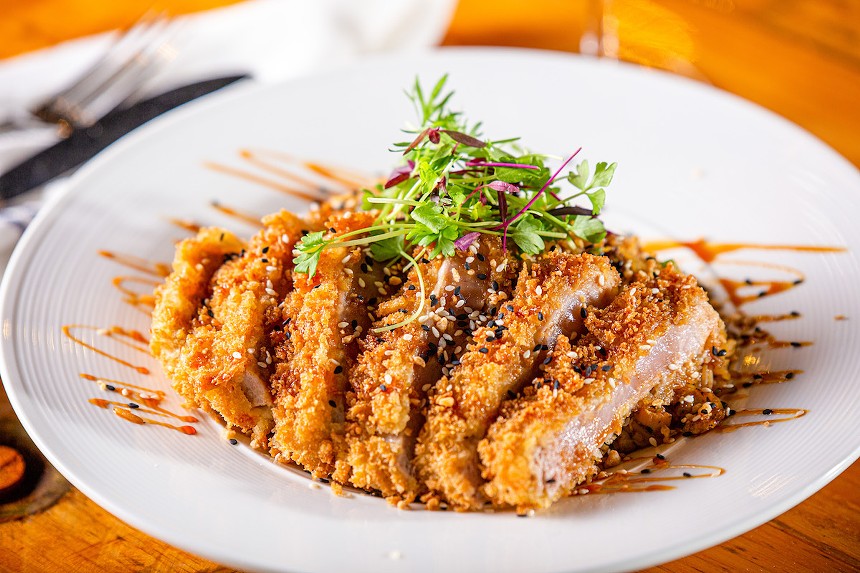 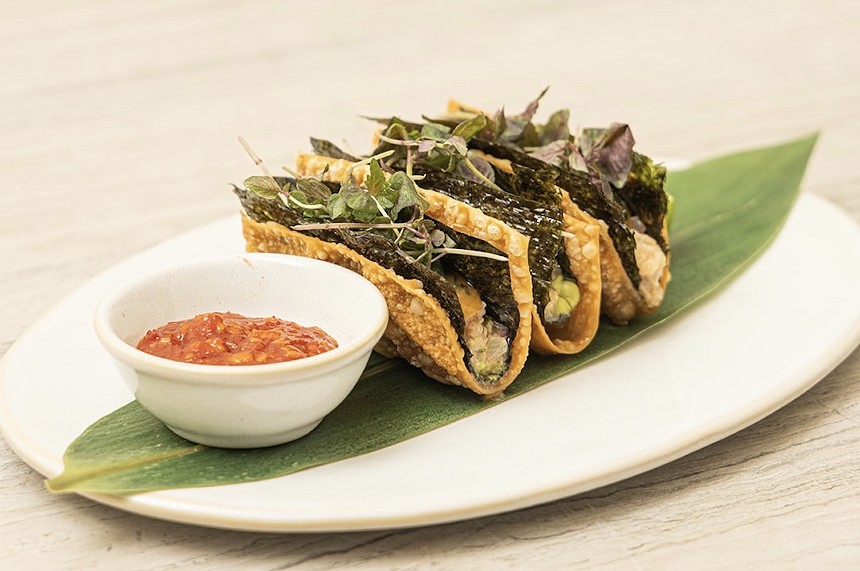 Miami chef Jose Mendin is behind the menu at Moloko.
Photo courtesy of Moloko Miami

1801 West Ave., Miami Beach
305-938-0490
molokomiami.com
After opening the first Moloko in Paris, Jadore Hospitality Group founders Olivier and Julie Demarle have decided to bring their Mediterranean-Asian restaurant to Miami. Helmed by chef Jose Mendin, the newly-opened Sunset Harbour location delivers several fusion dishes that marry the best of Parisian and Asian-influenced offerings. Begin a meal with ceviche tacos before moving on to more traditional Japanese offerings like crispy rice. The fusion comes into focus with Parisian-style brioche toasts, a riff on Japanese crispy rice with decadent toppings like toro, caviar, and Wagyu tartare. A lobster and uni pasta is equally decadent, served with harissa soy butter, horseradish, and tomatoes, while robata items feature branzino, bone-in ribeye, and filet mignon. Wednesday through Sunday 5 p.m. to 2 a.m.
KEEP MIAMI NEW TIMES FREE... Since we started Miami New Times, it has been defined as the free, independent voice of Miami, and we'd like to keep it that way. With local media under siege, it's more important than ever for us to rally support behind funding our local journalism. You can help by participating in our "I Support" program, allowing us to keep offering readers access to our incisive coverage of local news, food and culture with no paywalls.
Make a one-time donation today for as little as $1.