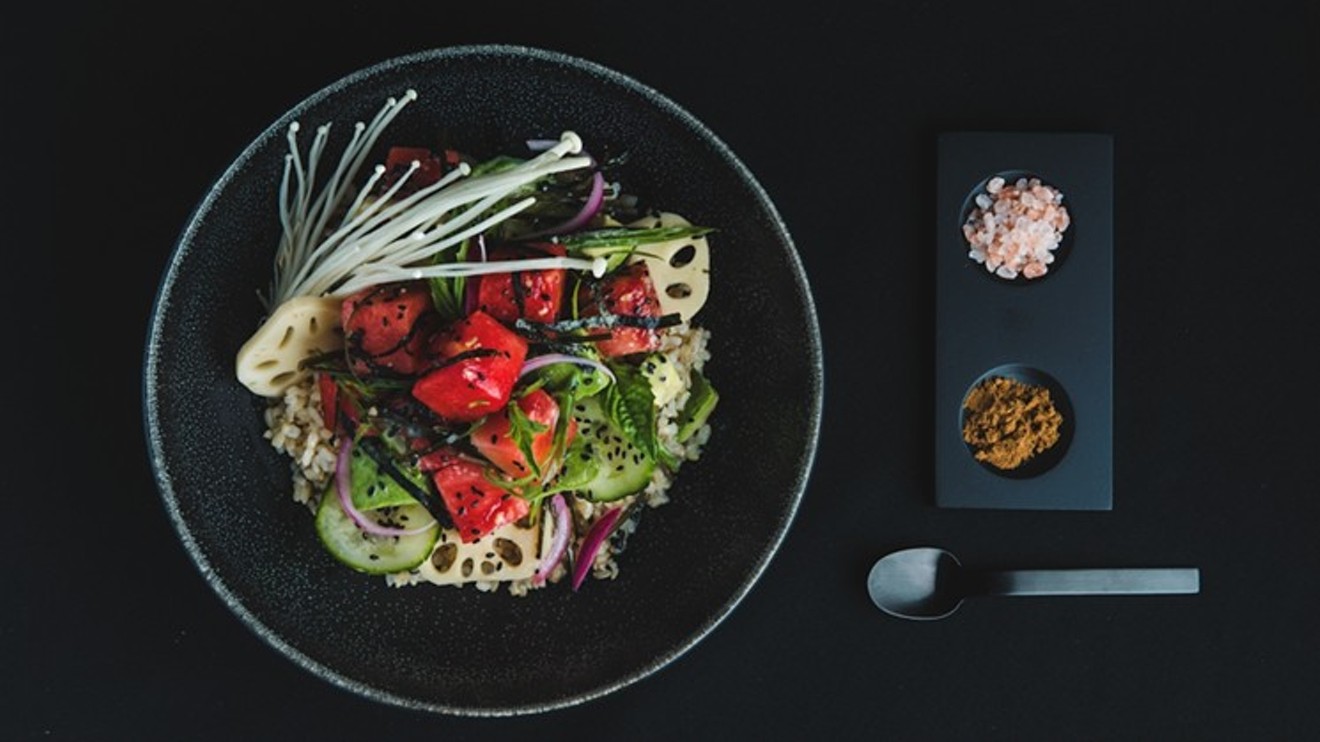 GLAM serves colorful dishes. Courtesy of GLAM
June saw a number of significant openings, along with some surprising announcements of restaurants to come.

Kilgore also announced he will open two restaurants. Kaido and Ember are set to debut at Paradise Plaza in the Design District.
Openings