Miami Film Festival 2018 Awards: A Sort of Family, La Familia, and Others 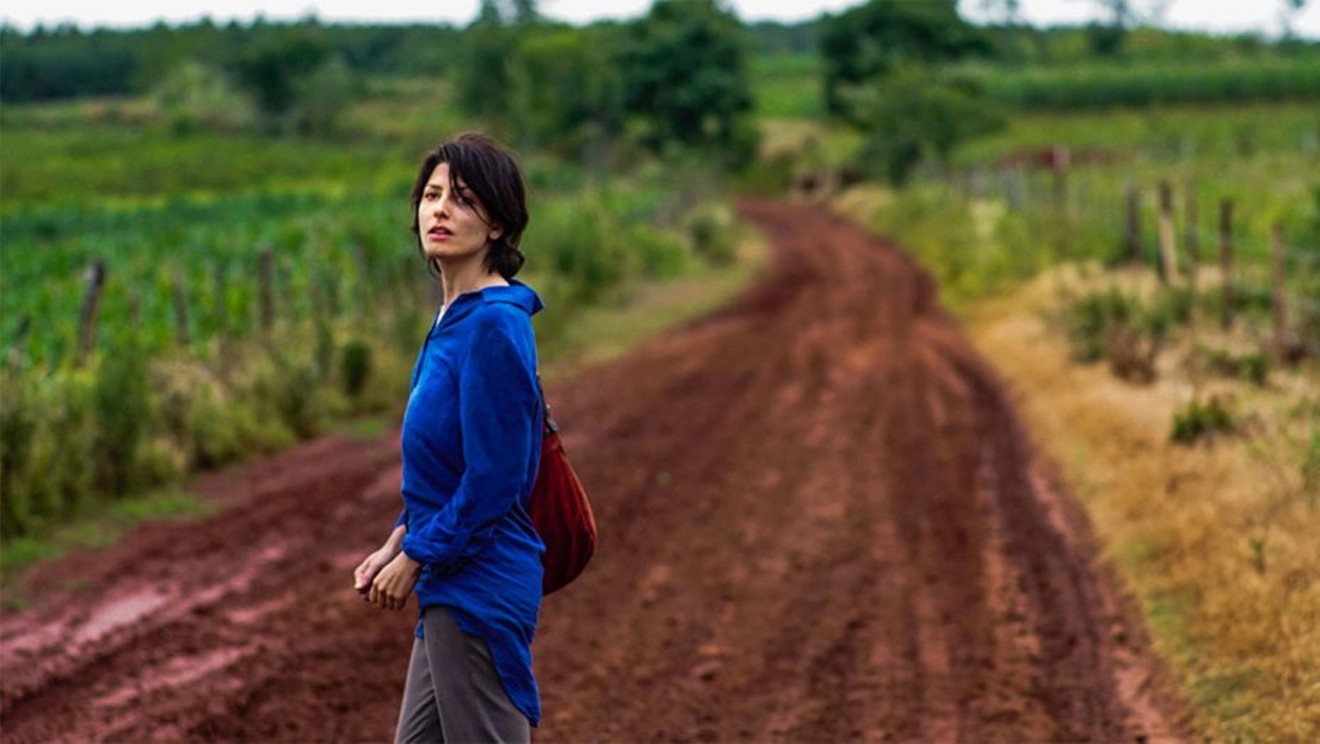 Grand Jury Award winner A Sort of Family United International Pictures
The 35th Miami Film Festival announced its award winners before the closing-night screening of Holy Goalie at the Olympia Theater this past Saturday. A diverse group of films won, and the names of audience picks were shielded until the fest came to a close last night. After every audience vote was counted, The Last Suit won for best feature, and The Driver Is Red scored big for best short.

Three documentary features tied for the grand Knight Documentary Achievement Award. Final counts that were "too close to call," according to the festival. The split was among When the Beat Drops, Liyana, and Amigo Skate, Cuba.

In the Knight Competition, Cesar Troncoso won for best performance for the Uruguayan film Another Story of the World. Best director went to Mateo Gil for the Spanish film The Laws of Thermodynamics (soon to hit Netflix after premiering at the festival). The Grand Jury Award for best film in the Knight Competition went to Argentina's A Sort of Family, directed by Diego Lerman.

Miami Herald writer Rene Rodriguez took the stage to announce the winner of the festival's critics award, named after him in tribute of his work as Miami's premier critic for years. This year, that prize went to Gustavo Rondín Córdova's La Familia.

Knight Made in MIA Award: Gladesmen: The Last of the Sawgrass Cowboys, produced by David Abel and Andy Laub.