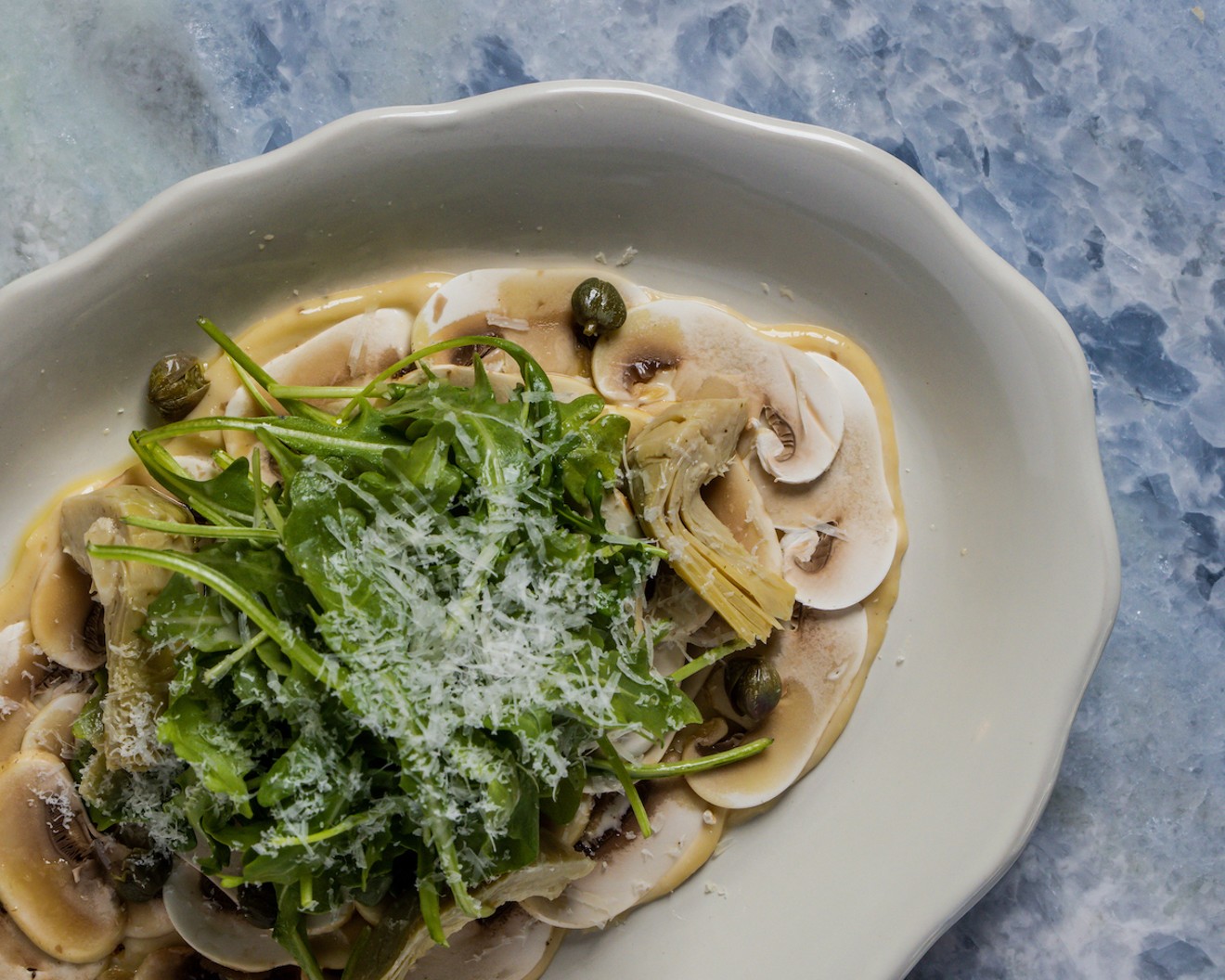 Issabella's offers Mediterranean-inspired fare in Miami Beach. Photo courtesy of Issabella's
Miami's latest round of openings and introductions includes a new restaurant from the owners of Balan's, the expansion of Chicken Kitchen and Batch New Southern Kitchen & Tap into Fort Lauderdale, and a food truck turned brick-and-mortar. 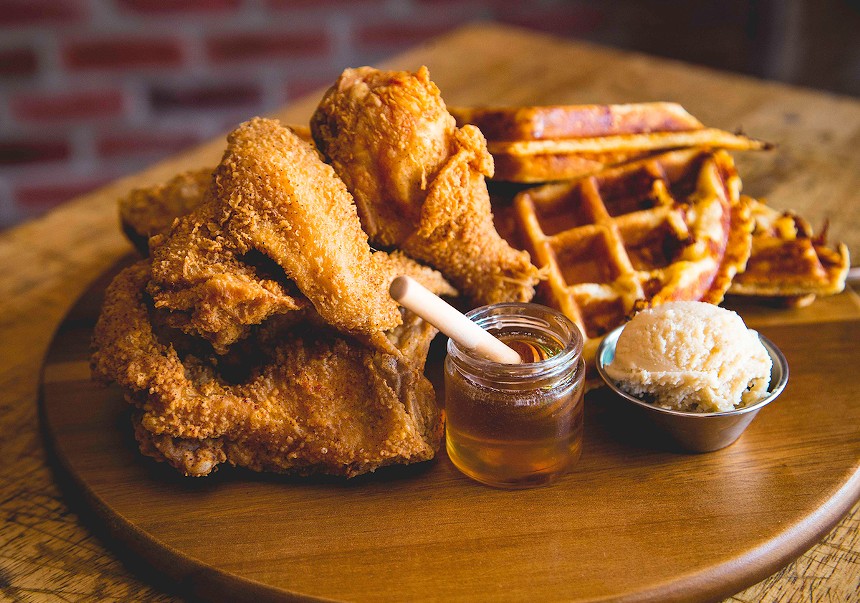 525 N. Federal Hwy., Fort Lauderdale
754-757-0000
batchsouthernkitchen.com
After opening locations in Brickell, Delray Beach, and West Palm Beach, Batch Hospitality has opened its first Broward County location in Fort Lauderdale. The new restaurant has taken over the former Mellow Mushroom space, offering a sprawling outdoor patio for lounging on warm nights or sunny weekend brunches. The menu's Southern comfort food offerings include shrimp n’ grits with bacon jus and chicken and waffles topped with chili-thyme honey and bourbon maple butter, served over a cheddar cornbread waffle. The location will also serve as the brand's new catering wing, where guests can order to-go platters for large gatherings. Open Monday through Thursday from 11:30 a.m. to 11 p.m., Friday and Saturday from 11:30 a.m. to midnight, and Sunday from noon to 10:30 p.m. 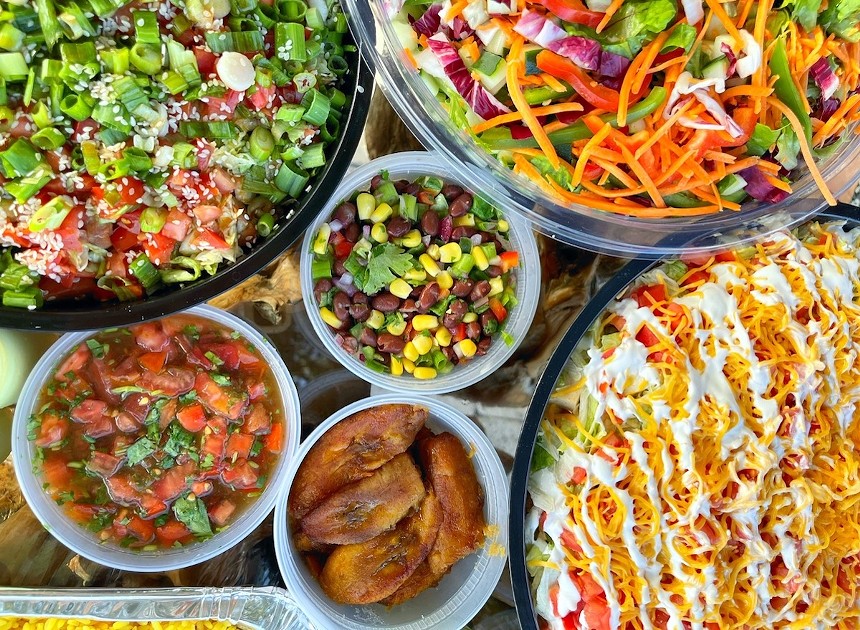 Issabella's has opened in the former Balan's spot in Miami Beach.
Photo courtesy of Issabella's 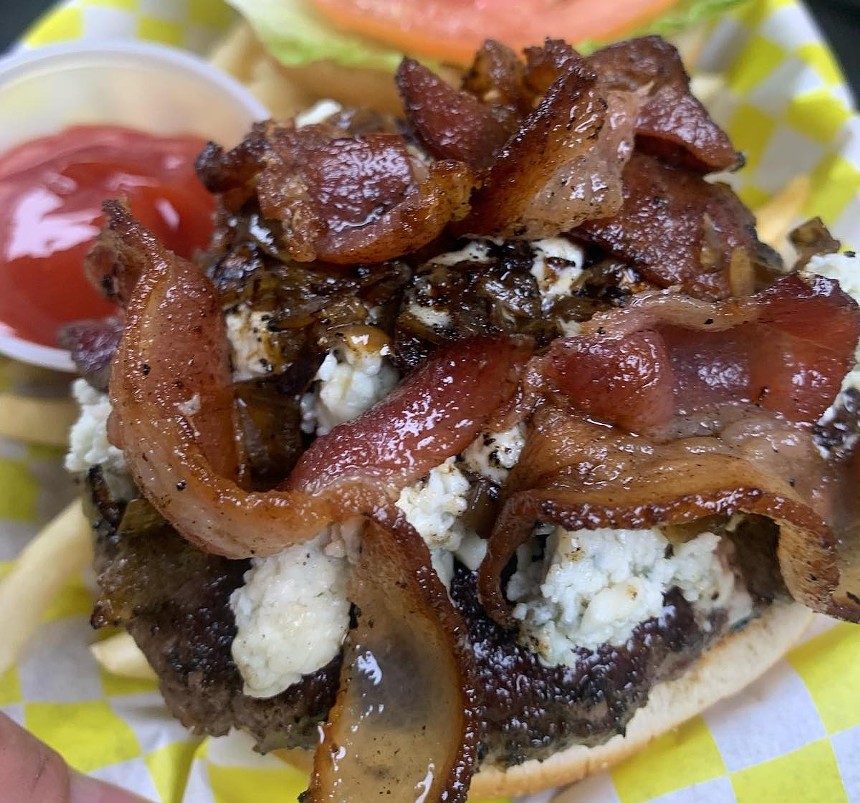 1701 W Flagler St., Miami
305-342-1208
instagram.com/thankyoumiami305
From a converted 1994 U-Haul truck known as Mr. PB&J to an established restaurant that's a literal ode to Miami comes the newly opened Thank You Miami Cocina & Beer House. Husband-and-wife duo Alex Valle and Joanna Carseta have melded their Cuban and Venezuelan roots to create a short and sweet menu of bar-food bites that cover fun appetizers, sandwiches, and burgers, paired with more than 30 craft and local beers). Don't miss the FIU Brew Miami Festival 2019 winner, "Havana Bites": Cuban bread stuffed with ham croquetas, peanut butter, guava jelly, and cream cheese, then toasted and pressed before serving. Open Monday from 5 p.m. to midnight, Tuesday and Thursday from 5 p.m. to 11 p.m., and Wednesday, Friday, and Saturday from 5 p.m. to 1 a.m.
KEEP MIAMI NEW TIMES FREE... Since we started Miami New Times, it has been defined as the free, independent voice of Miami, and we'd like to keep it that way. With local media under siege, it's more important than ever for us to rally support behind funding our local journalism. You can help by participating in our "I Support" program, allowing us to keep offering readers access to our incisive coverage of local news, food and culture with no paywalls.
Make a one-time donation today for as little as $1.