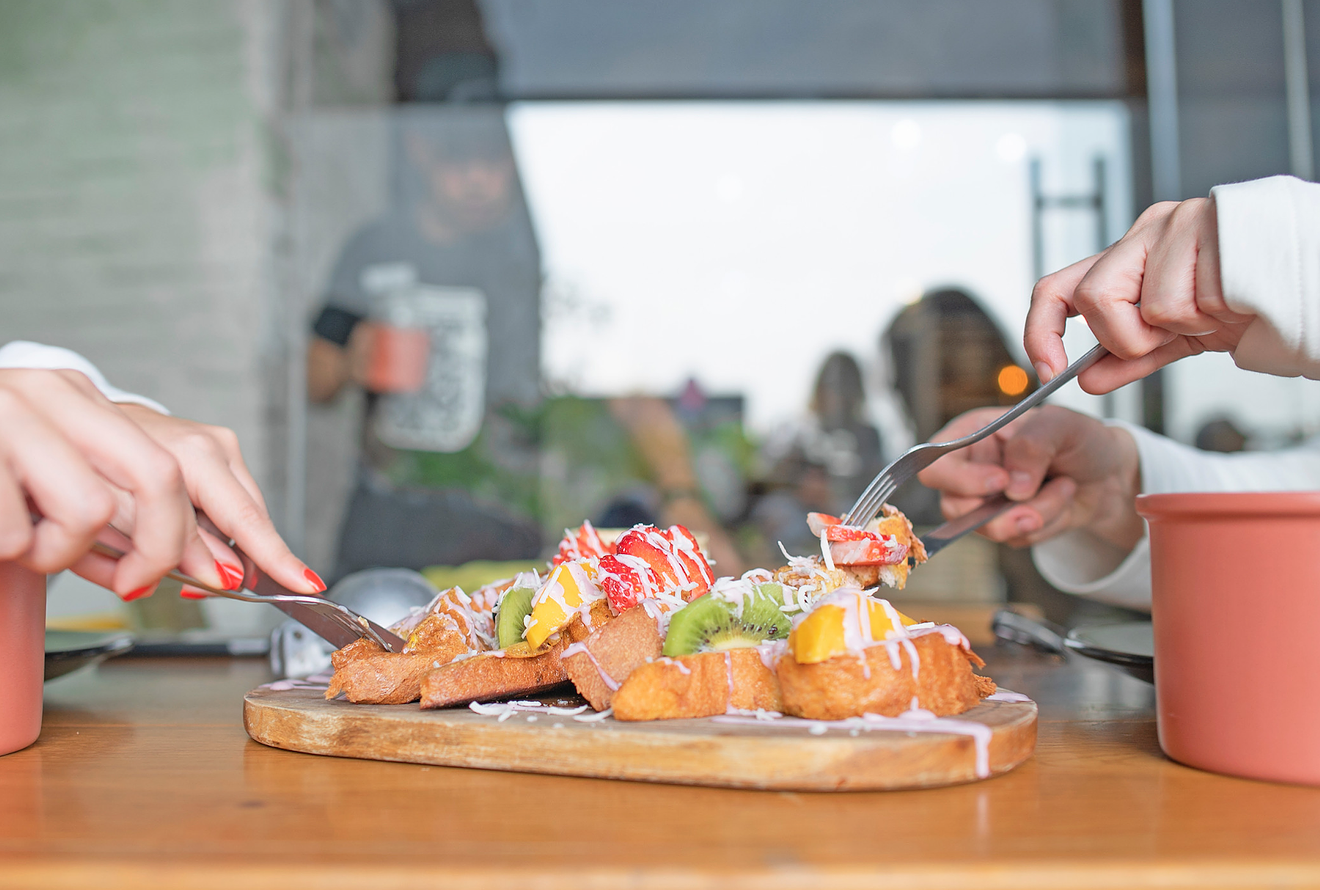 Ojo de Agua exports its health-conscious menu from Mexico to Miami. Photo courtesy of Grupo Ojo de Agua
A fast-casual restaurant based in Mexico has opened its first U.S. location in Miami.

Ojo de Agua, which operates more than 40 restaurants across Mexico, opened its Florida location on January 11 in Brickell. The chain, founded by brothers Jorge and Juan Carlos Estrada in 2007, focuses on a menu of fast-casual authentic Mexican dishes with a healthy twist.

Using imported ingredients from different regions in Mexico, Ojo de Agua offers a varied all-day menu, from breakfast smoothies and juices ($5.50-$12.65) and açaí bowls ($14-$22) to dishes like soup, salads, and sandwiches ($14-$29) and tacos and ceviches ($17.50-$30). Dishes like molletes, chilaquiles, and enchiladas ($11-$15) are made without frying, allowing patrons to indulge in their favorites at a lower calorie count.

"Our goal with Ojo de Agua is to offer a flavorful, healthy Mexican-inspired menu. Our concept allows us to create some of the most popular Mexican dishes in a healthier way, all while preserving the rich flavors and taste of the cuisine that the world loves so much," Jorge Estrada tells New Times. "For example, chilaquiles are usually fried but ours are baked. We have also incorporated a lot of vegetables into recipes that traditionally have very few or none, like our octopus tacos that have sautéed kale."

Jorge's favorite dish on the Miami menu: the atún spicy deli sandwich. The sandwich combines a seared tuna steak with caramelized onion and beets and is served on a toasted bun with the restaurant's homemade spicy mayonnaise.

"My brother and I got the idea for this dish on a trip we took to Baja California," Jorge explains. "They served us something very similar, but in a taco, and that inspired us to create this sandwich."

Inspired by the traditional Mexican tianguis, an open-air market where locals go to procure fresh ingredients, Ojo de Agua Miami will house a small market that will sell a variety of products ranging from fresh produce to house-made sauces and salsas. The market-restaurant concept echoes the company's mission of using fresh ingredients prepared in-house, Jorge explains, and also that of immersing their clientele in Mexico’s gastronomic culture. While the restaurant will use local produce whenever possible, some items will be imported from Mexico, including avocados and chili peppers, as well as the corn for Ojo de Agua's house-made tortillas.

The brothers say they chose Miami for its lively and diverse food culture.

"We thought it would be a great test market — it's very Latin-friendly and it has a booming culinary scene. We know Miamians are foodies and healthy eaters, so it seemed like a great starting point," Jorge says. "The Ojo de Agua brand will give Miami patrons a unique dining experience as Miami’s first health-conscious Mexican restaurant."

The experience extends to the look of the space. Ojo de Agua's interior design highlights Mexican mosaics and ceramics, along with traditional kitchen utensils, milk-bottle boxes used as light fixtures, and lemon juicers that serve as napkin holders for the reusable bolsas provided for market purchases. The furniture itself is made by artisans and designers from the different parts of Mexico, using traditional materials.

"I think Ojo de Agua will surprise people by showing them how healthy Mexican food can be, and how tasty healthy food can be," Jorge sums up. "It appeals to both Mexican food enthusiasts that are looking for authentic flavors, and to conscious eaters interested in paying attention to making sure their food is fresh and actually good for your body."

Ojo de Agua. 851 S. Miami Ave.; ojodeaguagroup.com.  Open 7 a.m. to 10 p.m. daily.
KEEP MIAMI NEW TIMES FREE... Since we started Miami New Times, it has been defined as the free, independent voice of Miami, and we'd like to keep it that way. With local media under siege, it's more important than ever for us to rally support behind funding our local journalism. You can help by participating in our "I Support" program, allowing us to keep offering readers access to our incisive coverage of local news, food and culture with no paywalls.
Make a one-time donation today for as little as $1.