Classic Films in Miami This November: Streisand, Harry Potter, and Others 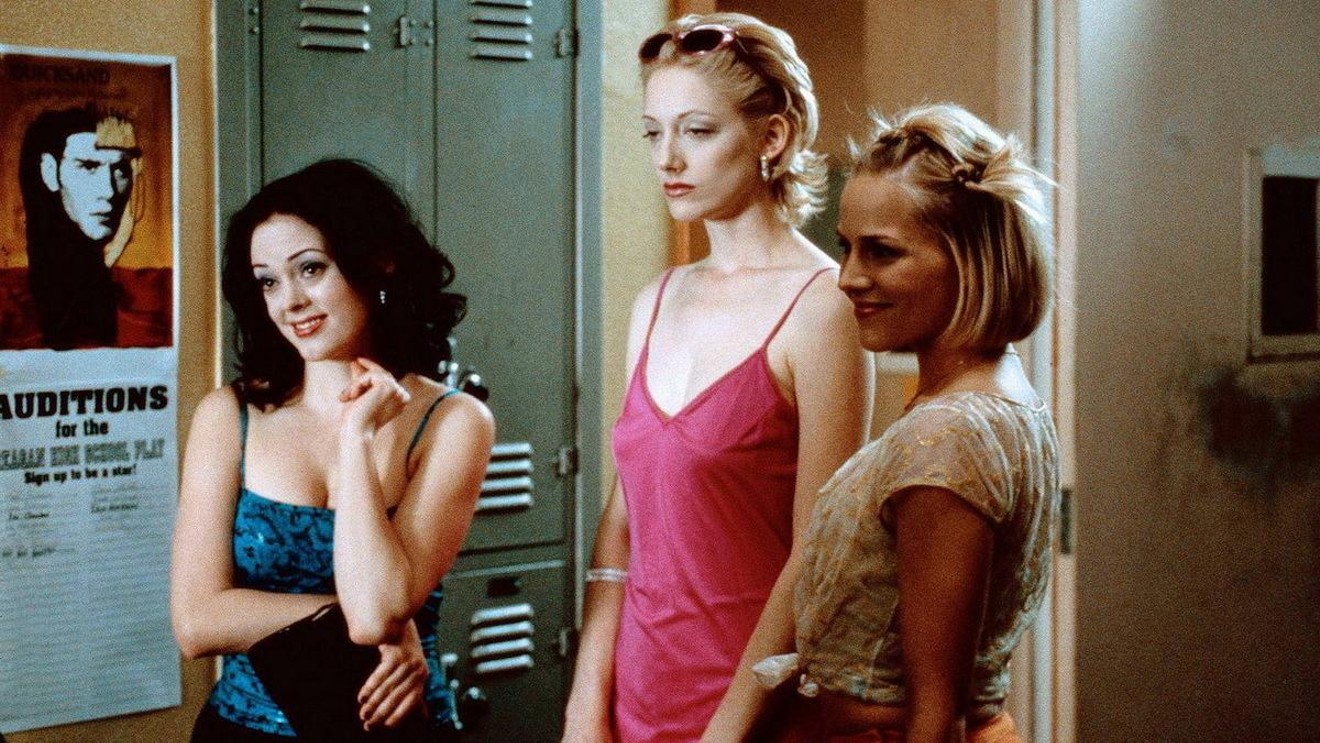 Jawbreaker TriStar Pictures
Halloween is in the past and Christmas lights are already going up. Soon cinemas will be jam-packed with all sorts of films vying for Oscars, but some theaters in Miami are sticking to programming stellar classics dating to even the '40s. So what's on the calendar this month?

Bill Cosford Cinema
Flaming Classics continues at the Cosford Cinema with two screenings this month, continuing the Smoking in the Girls Room series that began with Saved! Up first on November 5 is the '90s teen dark comedy Jawbreaker on 35mm. Not only will there be live performances by Dang-Ho Yu-Sickning and Miss Toto, but also director Darren Stein will be in attendance for a postscreening Q&A.

Closing the month will be a screening of the essential '80s film Heathers, on November 26. The screening will also include a live drag performance.

Desert Hearts
Criterion Collection
Coral Gables Art Cinema
It's a big month at Gables Cinema, with a number of weeklong runs of classics, two major series, and other screenings. The month opens with an ongoing presentation of the lesbian romance Desert Hearts November through 9. Vittorio de Sica's Il Boom comes next, with screenings November 10 through 16. That same week, Mike Nichols' The Graduate will have regular showings for its 50th anniversary. Stand-alone screenings will also take place: The Goonies November 9 (which will take place outdoors at 150 McBride Plaza) and The Philadelphia Story November 14.

In celebration of the 20th anniversary of the publication of Harry Potter and the Philosopher's Stone, Gables Cinema will show the full Harry Potter film series over the upcoming weeks. Sorceror's Stone and Chamber of Secrets will show November 11 and 12, respectively. Prisoner of Azkaban and Goblet of Fire will screen November 18 and 19, respectively. Closing out the month will be Order of the Phoenix and Half-Blood Prince November 25 and 26. The last two in the series will show in December.

Aside from presenting the retrospective, the cinema will also host Museum and a Movie in collaboration with the Wolfsonian-FIU and its exhibition "Julius Klinger: Posters for a Modern Age." An optional tour of the museum is included in the ticket for their screening of Carol Reed's classic The Third Man November 19.

Sense & Sensibility
Columbia Pictures
Miami Beach SoundScape
This November, only two classics will be shown among the five features (which also include the new works The Embrace of the Serpent, The Lady in the Van, and Big Eyes) in the free SoundScape Cinema Series at Miami Beach SoundScape. Disney's The Lion King will screen November 8, and Ang Lee's Sense & Sensibility will screen November 15.

Casino
Universal Pictures
Nite Owl Theater
Nite Owl opens with a week packed full of crime. The cinema kicked off November with Carlito's Way on the 1st and will go full force this Friday and Saturday. Martin Scorsese's Casino and Goodfellas will both play on 35mm November 3. Goodfellas will repeat alongside a 35mm presentation of the 1976 film Gone With the Pope November 4.

Anime hits the screen with Mamoru Oshii's Ghost in the Shell screening on November 24 and Hayao Miyazaki's Spirited Away showing on November 25. On the same respective dates, Pumpkinhead: The Demon of Revenge and Eyes of Fire will show as well. Nite Owl will also be screening a series of kids films on Sundays, including Monsters, Inc. on November 5, Despicable Me on November 12, Toy Story on November 19, and The Lion King on November 26.

Then, November 10, Popcorn Frights Film Festival will present the 35th anniversary of Tobe Hooper's Poltergeist. Following it will be a Film Junkies presentation of Breakin' 2: Electric Boogaloo November 16, with a postscreening Q&A via Skype with actor Michael Chambers.