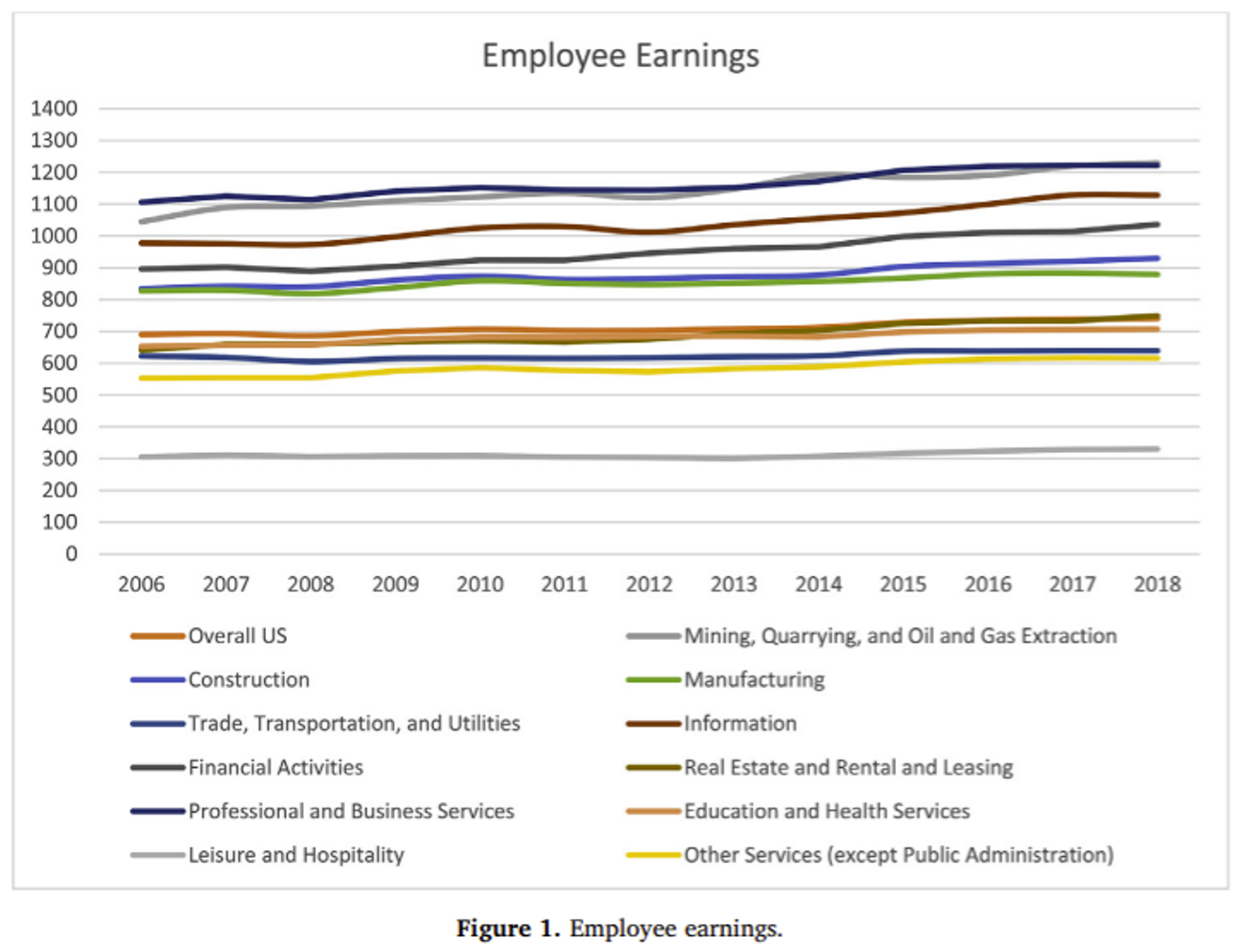 Tourism Management
Miami has long been a wildly unequal place. It's a city where wages don't come close to keeping up with local rent costs, a place where a staggering number of millennials still live with their parents, and a town where hospitality and tourism workers are often forced to trek miles on hours-long bus rides to and from wealthier areas such as Miami Beach. Similar inequality issues persist statewide.

Now a new study from Florida State University warns that the issues might simply be endemic to the state's tourism industry. In a study published last week in the peer-reviewed journal Tourism Management, FSU researchers confirmed workers in the hospitality and leisure industries — the top ones in Miami and Florida as a whole — are paid the lowest average wages compared to any other industry in the nation. And, most troubling, researchers found that workers in the hospitality sector — everyone from servers to housekeepers — see the smallest annual wage gains of every major industry studied.

"That was very shocking," Tarik Dogru, the FSU professor who co-wrote the study, said in a recent media release. "Nationally, wages are rising more in other industries than the hospitality industry."

Dogru and his team compared base salaries for workers across ten major labor sectors, including construction, utilities, finance, mining, manufacturing, information technology, education, and a few others. For obvious reasons — tips aren't included in the base pay of many leisure-industry workers' salaries — the tourism industry came in dead last by a huge margin: 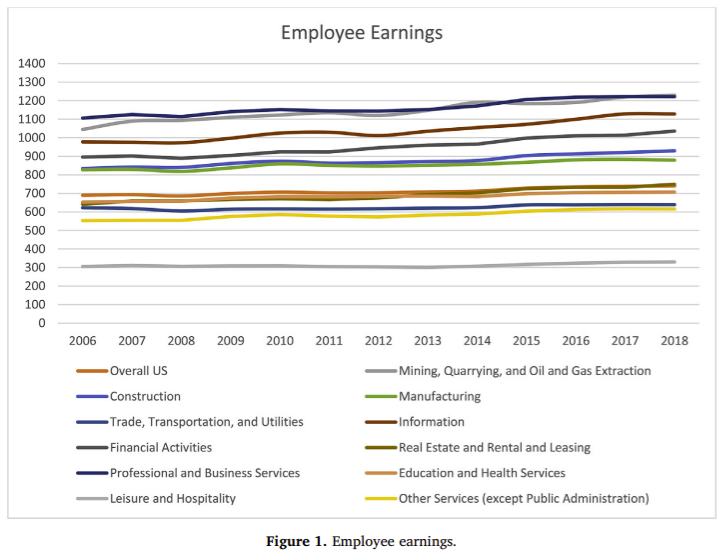 Tourism Management
Without tips included, leisure workers were all but destined to come in dead last in those rankings. But the study revealed that wages for hospitality workers aren't rising the same way salaries for other workers are increasing. For every dollar the average American worker gains in wage raises, the typical hospitality and tourism worker gains just 81 cents, the FSU researchers found.

The findings again illustrate that state and local governments have essentially failed to ensure Florida remains affordable for its largest class of workers, who tend bars, scrub hotel rooms, and serve meals to millions of visitors flocking to the Sunshine State every year. Yet state law prevents local municipalities from setting their own minimum wages, and the state-level minimum wage is a paltry $8.46 per hour. That rate is even lower for tipped workers, who can be legally paid as little as $5.44 per hour in base pay statewide. (When the City of Miami Beach tried to raise its minimum wage to $13.31 per hour, then-Gov. Rick Scott teamed up with a big-business lobby, jointly sued the city, and ensured that wages could remain low across the barrier island.)

In the meantime, New Times reported in June that the average Miami worker needs to save for 36 years to afford a home.
KEEP MIAMI NEW TIMES FREE... Since we started Miami New Times, it has been defined as the free, independent voice of Miami, and we'd like to keep it that way. With local media under siege, it's more important than ever for us to rally support behind funding our local journalism. You can help by participating in our "I Support" program, allowing us to keep offering readers access to our incisive coverage of local news, food and culture with no paywalls.
Make a one-time donation today for as little as $1.