Ilana Glazer Is Bringing Broad City to the Magic City 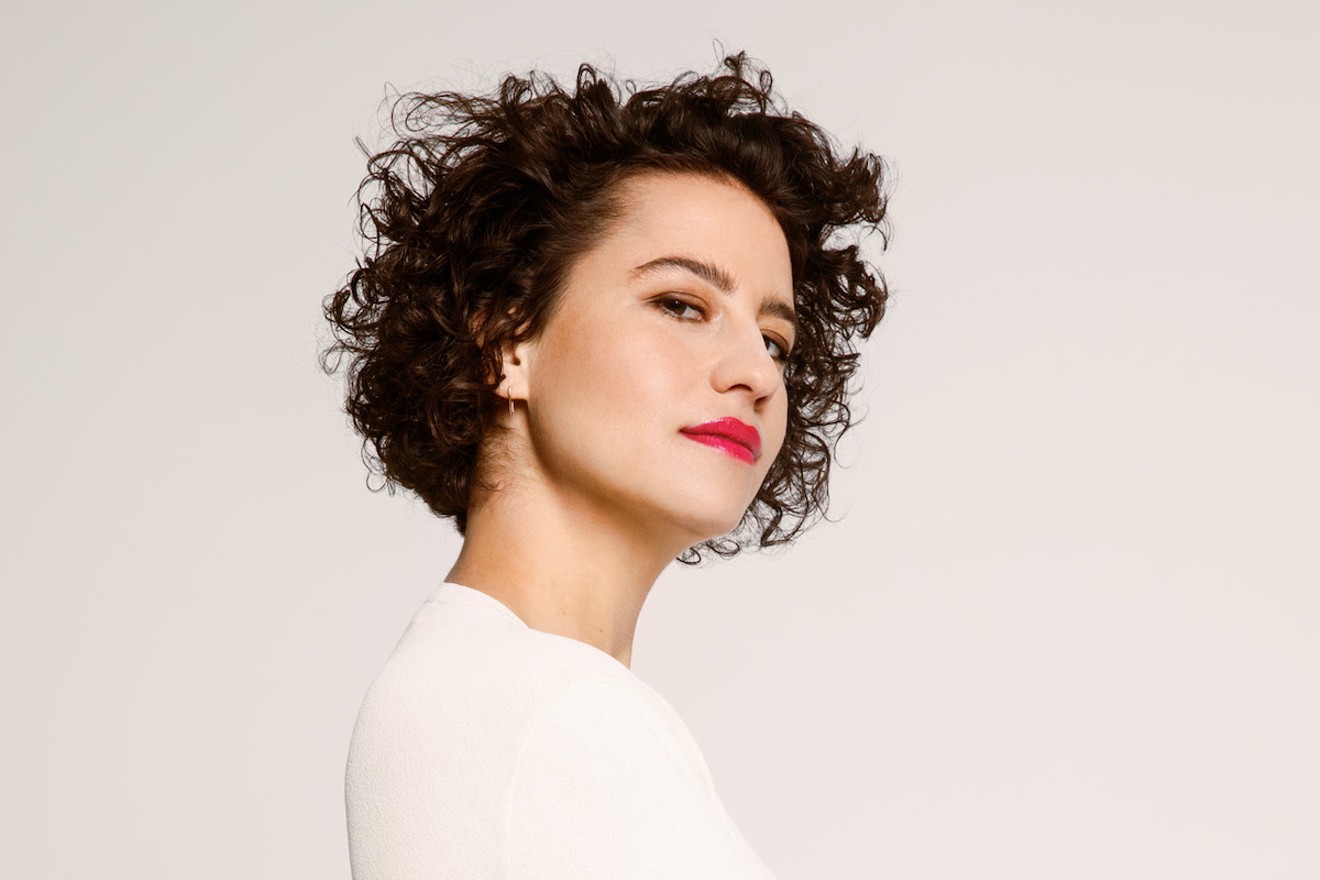 Ilana Glazer Photo by Ashley Batz
Fans of the Comedy Central cult classic Broad City can often recall every zany adventure in which the show's two heroines found themselves entangled. Now, with the show off the air after a spectacular five-season run, Broad City's leading ladies — Abbi Jacobson and Ilana Glazer — have been hard at work shaping their individual careers with the benefit of having a successful TV series under their belt.

Glazer's wacky character, Ilana Wexler, was a fan favorite on the show and provided the hardworking actress with an abundance of opportunities to flaunt and hone her comedic chops. Following the series finale this past spring, Glazer embarked on a nationwide standup tour, filmed her first comedy special, directed and starred in a secretive movie, and worked on building her new production company — all while using many of the tools she picked up from Broad City.

"I’m just trying to wear all the hats that I wore or learned to wear on Broad City in kinda different ways now that I have the space and the chance to do so," Glazer says happily.

The jump from the screen back to the stage has been a refreshing change of pace for Glazer, who enjoys the authenticity and audience engagement afforded by live shows. "[Standup] has been my mistress as I've been married to Broad City, so it's been really fun to give her my full attention," she laughs. "It's such a groovy, trippy experience that you have with a group of people who you'll never have that connection with again... so it's just fun to get to dress different parts of myself in that way." Refining her abilities to match the spontaneity and off-the-cuff style of live performances is something Glazer has been itching to do, and now that Broad City has concluded, she has the opportunity to do so in a more meaningful way. "I feel like I'm stretching out my other creative muscles."

Though she's visited South Florida, Glazer has never performed here, which makes her two-night stint at the Miami Improv November 22 and 23 that much more exciting for fans. "I’ve spent plenty of time in Florida, but I haven’t actually done standup down there," she says, "so I'm excited to experience Florida in a new way."

Glazer's familiarity with South Florida probably won't come as a shock to Broad City fans. Every year as a child, Glazer visited her grandmother Harriet in Delray Beach and became acquainted with Miami as she began venturing south for days at the beach. So when it came time to film Broad City's hilarious Florida trip episode, Glazer knew exactly where to go: her grandma's condo complex, where much of the episode's footage was filmed.

The women of Broad City took a strong stance against Donald Trump during his first presidential campaign and even invited Democratic presidential nominee Hillary Clinton for a cameo on the show in 2016. Now that the president has announced he's moving his permanent residence to the same county Glazer grew up visiting, don't be surprised if she chooses to take him on again in her routine.

"It was more of a joke on Broad City in 2016 because we didn't know how to process it," she reflects. The Miami Improv stands just a few blocks from Trump's golf resort in Doral, so the opportunity to ridicule him might be too tempting to resist.

"It'll be just like the 'Florida' episode; now we just get to be together," she says giddily. "It's always wild to me to get to experience things like this in different ways."

Ilana Glazer. 8 and 10:30 p.m. Friday, November 22, and 7 and 9:30 p.m. Saturday, November 23, at Miami Improv Comedy Club and Dinner Theater, 3450 NW 83rd Ave., Suite 224, Doral; 305-441-8200; miamiimprov.com. Tickets cost $32 via miamiimprov.com.
KEEP MIAMI NEW TIMES FREE... Since we started Miami New Times, it has been defined as the free, independent voice of Miami, and we'd like to keep it that way. With local media under siege, it's more important than ever for us to rally support behind funding our local journalism. You can help by participating in our "I Support" program, allowing us to keep offering readers access to our incisive coverage of local news, food and culture with no paywalls.
Make a one-time donation today for as little as $1.