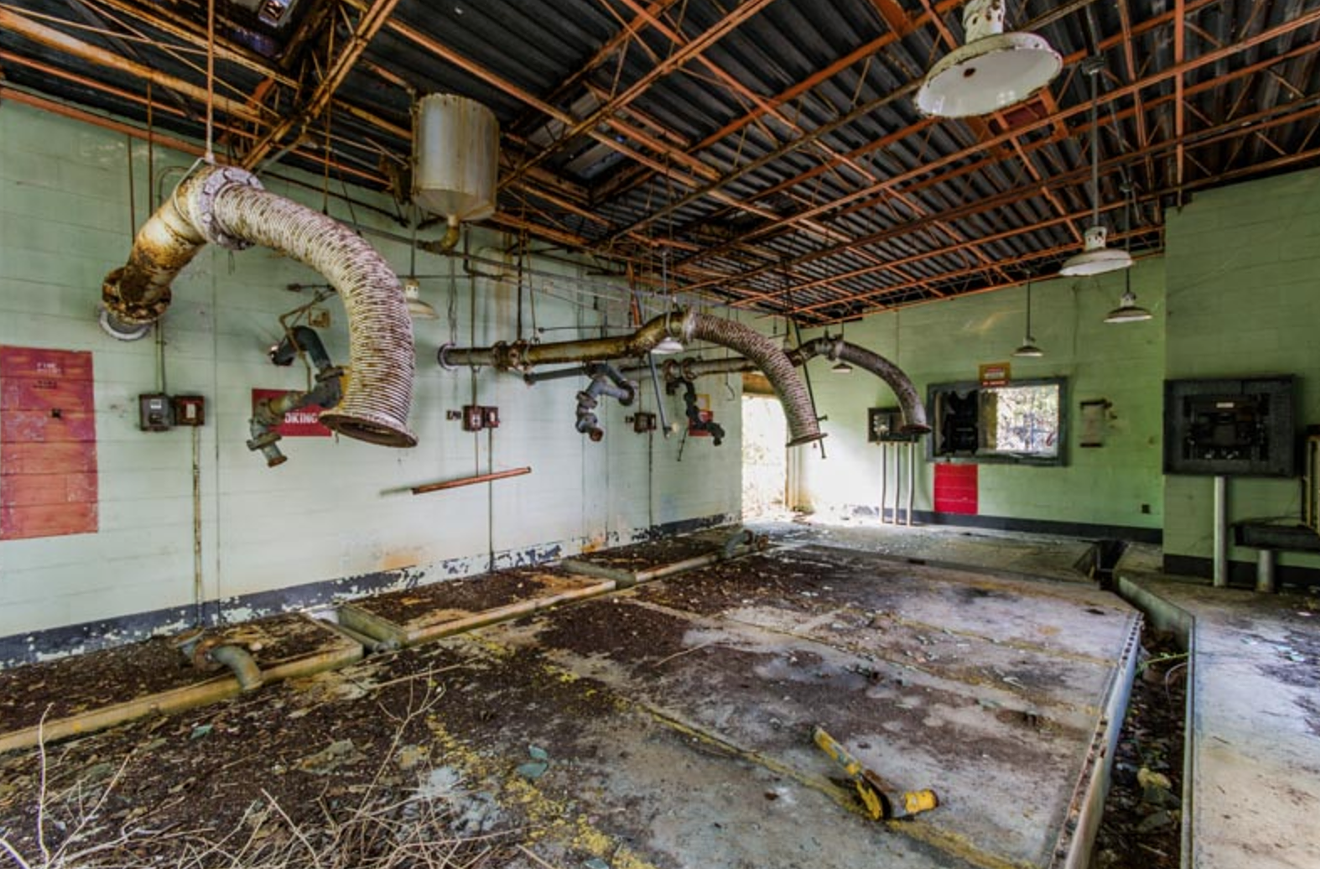 The Nike Missile IFC site near the Everglades. Courtesy of abandonedfl.com
Miami might be known for glitz and glam, but beneath the South Beach sheen, the Magic City has a bit of a seedy underbelly. A variety of outré experiences lurks around town for oddity hunters with a keen eye, but it takes a special kind of recklessness to trespass into, say, a spooky, decrepit missile silo deep in the Everglades. For those with an intrepid spirit and insatiable curiosity, New Times, with the help of the blog Abandoned Florida, presents this list of fascinating abandoned sites scattered across our lush landscape. Don’t call us if the fuzz catches you fence-hopping, though.

Following a recommencement of the Soviet nuclear program in 1961, President John F. Kennedy put into motion what would soon be the largest nuclear-weapons testing program in the United States: Operation Dominic. The Nike Hercules missile test is regarded to be the last true U.S. atmospheric nuclear test, and B Battery was initially placed just outside Everglades National Park in 1962, next to A Battery. In 1965, it was relocated to North Key Largo.

The HM-40 site was equipped with five radars, including a high-powered acquisition radar housed in a geodesic fiberglass dome. The site was decommissioned in 1979, and ownership was passed from the Army to the U.S. Fish and Wildlife Service to create Crocodile Lake National Wildlife Refuge in 1980. In recent years, public access to the site has been limited by the installation of tall fencing and stern signage. As one commenter at abandonedfl.com puts it, there’s “not much left to see that nature hasn’t taken back.” Built on land donated to the city by the Matheson family, Miami Marine Stadium was constructed in 1963 for powerboat racing events. The stadium hosted nationally televised competitions such as the Bill Muncey Invitational and a wide array of events ranging from boxing to classical concerts. It’s a strange place with a wacky history: President Richard Nixon and Sammy Davis Jr. once had a famous hug there.

Attendance gradually slowed to a trickle, and by the early '90s, powerboat racing was all washed up and the stadium began to deteriorate. Hurricane Andrew further damaged the structure in 1992. After engineers found cracks in the foundation, the stadium had to be condemned. The site is now awaiting a restoration to its former glory and in the meantime has enjoyed a more niche, underground purpose: Its walls hold innumerable graffiti tags and murals, a well-known stomping ground for Miami street artists. 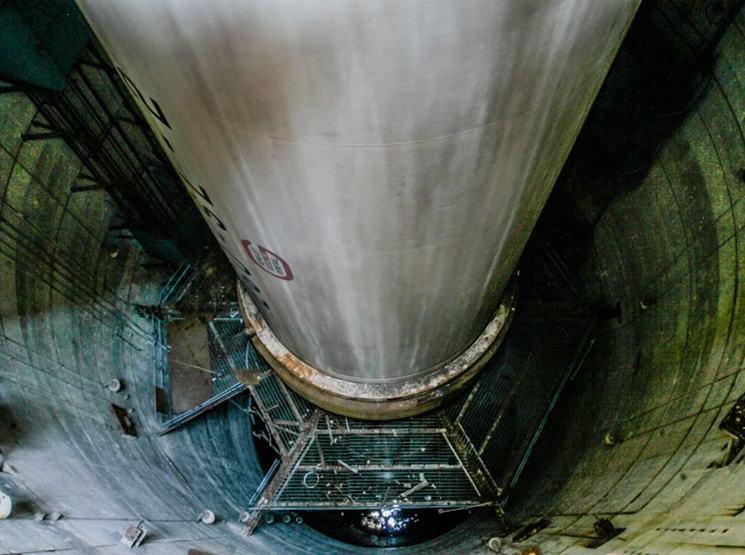 After the beginning of the space race following the 1957 launch of Sputnik, the U.S. Air Force in 1963 gave Aerojet General, a prominent rocket and missile propulsion manufacturer, a $3 million contract to start a manufacturing and testing site in Homestead. The company paid just $2.50 per acre annually for the plant, located five miles from Everglades National Park.

Between 1965 and 1967, the plant fired three test rockets: SL-1, 2, and 3. The last was the largest solid-fuel rocket ever, and near burnout, the rocket nozzle was ejected. The component sprayed propellant made of hydrochloric acid over homes and farmland in the Everglades and Homestead, causing many locals to complain about damage and ruined crops. In 1969, following a NASA decision to go with liquid-fueled engines for Apollo’s Saturn V rockets, the plant was abandoned. In early 2010, plans were made to fix the damage the site had done to the wetlands, and in 2013, the silo was covered with concrete bridge supports.

next
KEEP MIAMI NEW TIMES FREE... Since we started Miami New Times, it has been defined as the free, independent voice of Miami, and we'd like to keep it that way. With local media under siege, it's more important than ever for us to rally support behind funding our local journalism. You can help by participating in our "I Support" program, allowing us to keep offering readers access to our incisive coverage of local news, food and culture with no paywalls.
Make a one-time donation today for as little as $1.
David Bennett