DJ E Feezy & Lamar Odom World Red Eye
It's not easy having eyes all over the scene, being around to take in all the wild visuals at all the worthwhile places in the city. There are, however, those parties and gallery openings where a fortunate photographer can point and shoot. Every week, in collaboration with WorldRedEye, New Times brings you a solid recap of all the recent experiences you might have missed around Miami. It's impossible to be everywhere, but hey, we can try to keep our Eyes on Miami.

World Red Eye
Thursday Soire?e at Marion
Marion on a Thursday night is where you want to be to start the weekend right.

Carnage at Story
DJ Carnage and his #ChipotleGang took Story to a whole new plane of turn up on Friday night.

E11even Saturdays
As always, E11even was a packed house Saturday night filled with partiers looking to continue their weekend shenanigans far into the early morning hours. 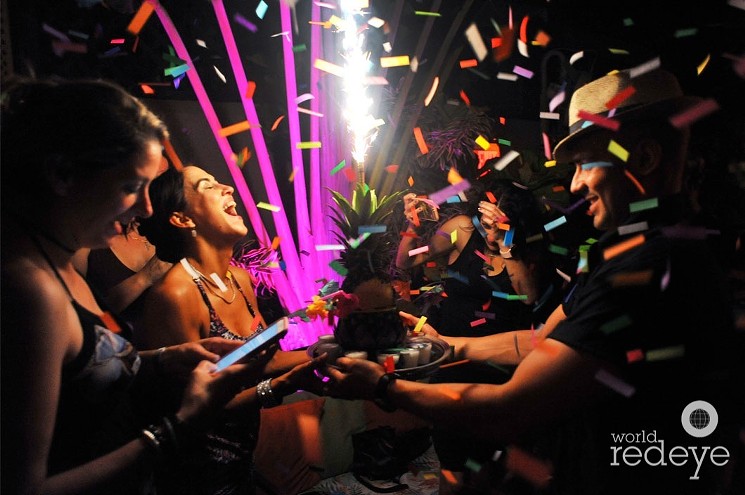 Arca?ngel and Alex Sensation at Story
Arcángel showed Story how to get down and dirty to his Puerto Rican reggaeton/hip-hop flare Sunday night. 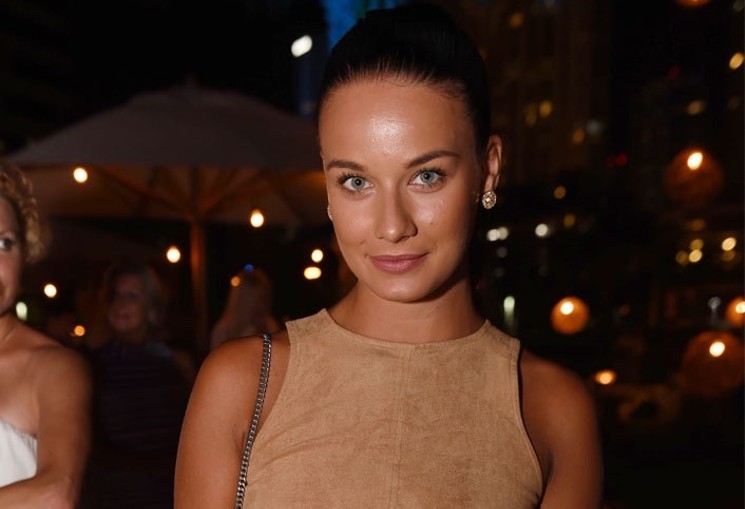 Mariam Alena
World Red Eye
Rock My Boat Sundays at River Yacht Club
Michael Capponi and Eric Milon launch another edition of Rock My Boat 2.0 at River Yacht Club. The event drew an incredible crowd of Miami locals, socialites, and influencers. Miami’s finest pulled up on their yachts, sipped rosé, and danced into the night with sounds by DJ Tsaho and Apache, while cocktail waitresses brought out sparkling magnum rosé bottles through the night.

Joshua Wagner and Lyon Porter
World Red Eye
LE Miami 2017 Ministry of Ideas at East, Miami
LE Miami’s Ministry of Ideas invited creative thinkers from around the world and across industries to unpack and forecast the latest trends; challenge participants to think differently; and inspire unexpected innovation at East, Miami. LE Miami’s un-conference rips up the rulebook on conventional conferences with an immersive program designed to promote collaboration, maximize creativity and cause conversations that will inspire the evolution of contemporary travel.

Paula Machado
World Red Eye
LIV on Sunday
Sundays are for turning up at LIV before the weekday madness starts. 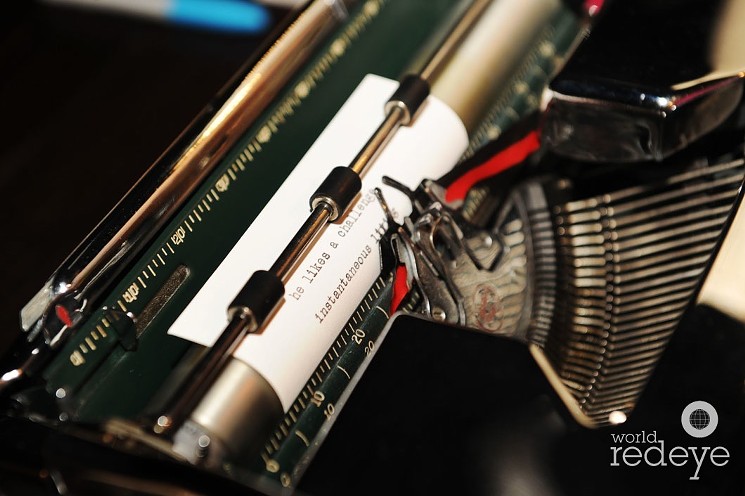