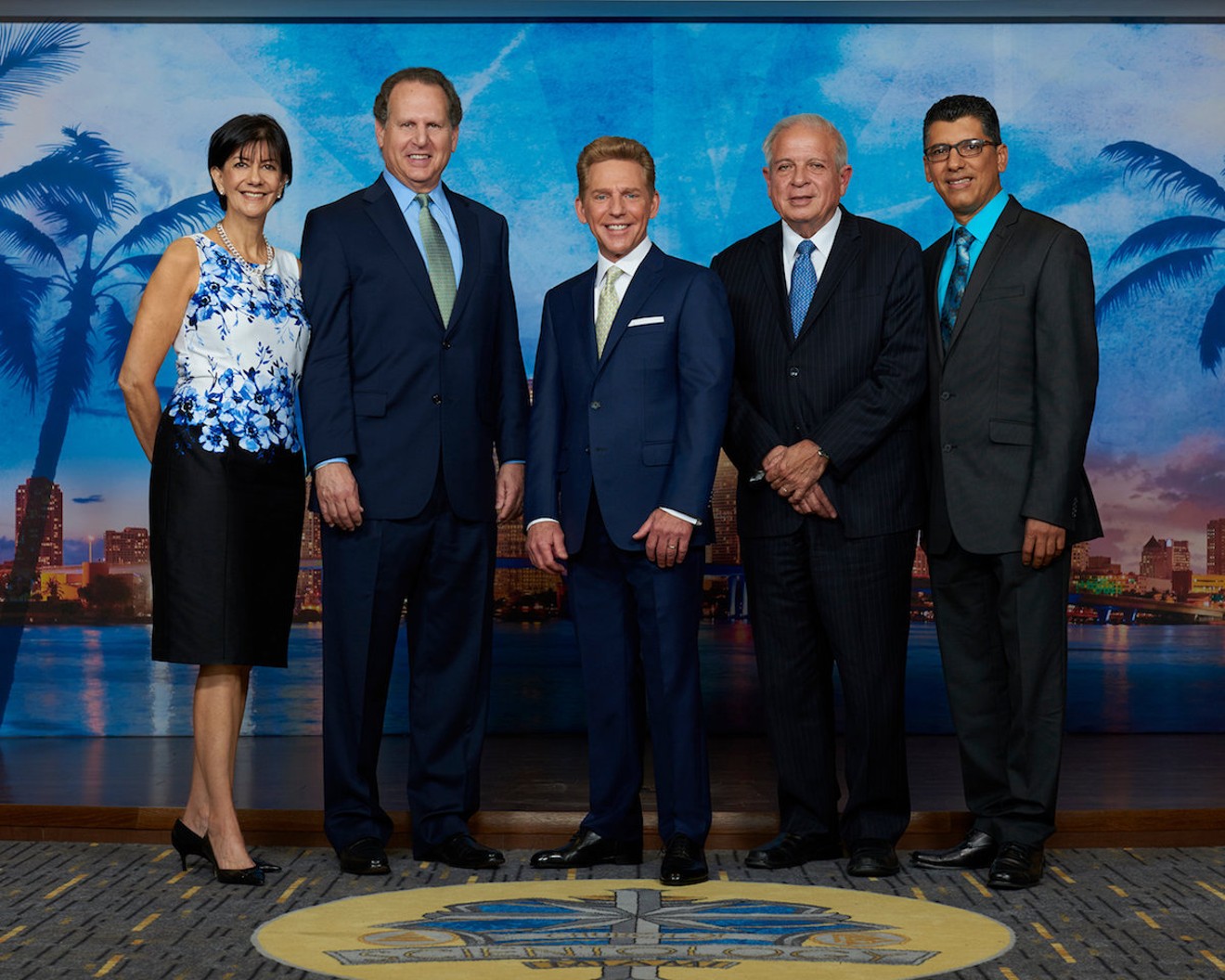 So why did Miami Mayor Tomás Regalado decide to show up with Miscavige this past Saturday to inaugurate Scientologists' new megacenter on South Dixie Highway? He says the answer is simple: Regalado tells New Times that he views Scientology the same as any other religion accused of wrongdoing.

"People criticize the Adventists because they're strict, the Jehovah's Witnesses because they're different, and the Catholics because priests abused children," Regalado says. "I'm a practicing Catholic, and I don't leave because of some abusive priests. They are a legitimate religion."

Regalado says he's aware of the allegations made against the church, many of which were spelled out in detail in Pulitzer Prize-winning author Lawrence Wright's recent book, Going Clear. Wright reports on credible tales of the church forcing dissident members to divorce, locking members away under grueling conditions, and using violence to obtain control. Wright reports about dissidents who say they witnessed Miscavige himself striking and beating staff members "as many as a hundred times." (The church has disputed nearly every point in Wright's book.)

But the mayor says he discounts those claims for two reasons: The church is allowed to operate as a religion by the Internal Revenue Service, and no criminal charges have been filed against Miscavige or other leaders. (Of course, as Wright reports in his book, Scientologists lost that tax-exempt status in 1967 and only won it back in 1993 after filing more than 2,000 lawsuits against the federal government, tying it up in decades of expensive litigation.)

"They are protected by the Constitution," Regalado says. "They are a religion. I've heard of allegations, but I've never seen people arrested." 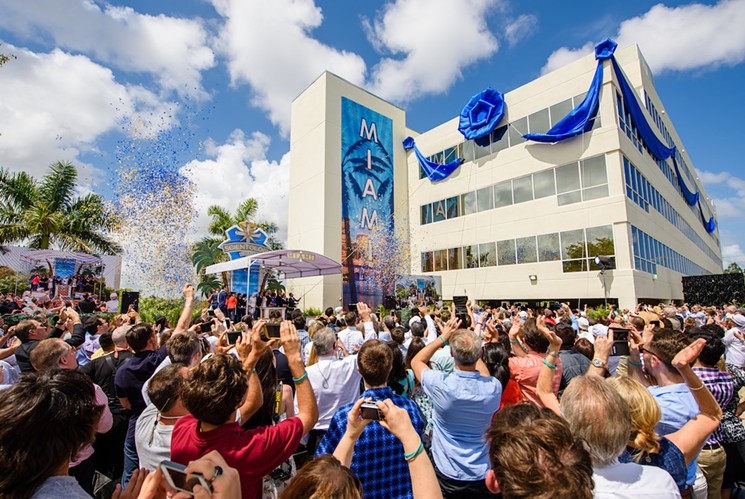 Courtesy of the Church of Scientology
Regalado praised Scientologists for renovating the $7 million building they purchased in 2012 at 2230 S. Dixie Hwy. and for offering to volunteer around Miami.

"They took an abandoned building, they fixed it, and they have a beautiful temple now," he says. "They came and offered their church members to do any volunteer work in the city of Miami of our choosing. They want us to tell them where to volunteer and what to do."

Asked whether the abuse claims within the church clash with his longstanding activism against similar abuses in Cuba and Venezuela, Regalado responded that the cases are different.

"The fact is that human rights issues in Cuba have been condemned by the UN," Regalado says. He suggests Scientology's problems haven't been as well established and adds that Scientologists "have a foundation that is helping dissidents in Cuba." (Regalado didn't specify which foundation; his spokesperson hasn't responded to a question asking for more details.)

So why are so few other politicians willing to stick up for Scientology these days? Before Regalado's appearance this past weekend, then-Sacramento Mayor Kevin Johnson's 2012 public event with Scientology's leaders might have been the last by a major city mayor.

Regalado has an answer for that fact too.