We Asked a Civil Engineer About Elon Musk's Tunnel Idea 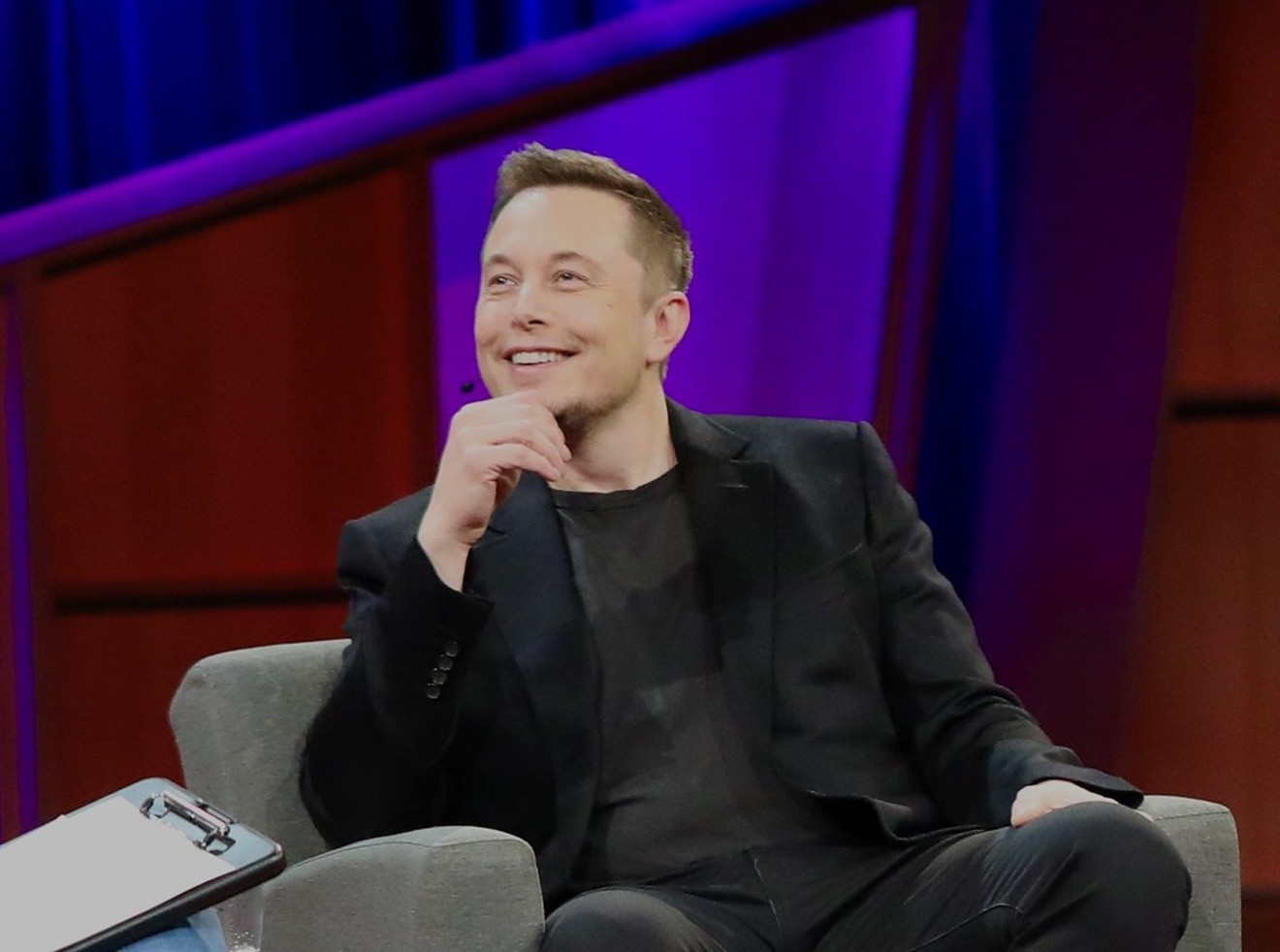 While City of Miami Mayor Francis Suarez was flirting with tech CEOs on Twitter as part of his plot to turn Miami into Silicon Valley, he caught the attention of Musk, who in a recent tweet suggested that underground tunnels could alleviate Miami's traffic and environmental impacts from cars.

Miami-Dade County Mayor Daniella Levine Cava replied to Musk's tweet by inviting him to discuss his ideas with her.


Cars & trucks stuck in traffic generate megatons of toxic gases & particulate, but @boringcompany road tunnels under Miami would solve traffic & be an example to the world.

Spoke with @RonDeSantisFL about tunnels last week. If Governor & Mayor want this done, we will do it.

This extremely random social-media interaction has led many well-meaning people to reasonably ask: Does Musk know Miami is only six feet above sea level?


This is probably the most important and innovative human being alive today but somebody ought to explain the geology of Florida to him before some incredibly stupid shit happens. https://t.co/Qlxaa3BGP1

Why do people in South Florida not have basements? Asking for a [billionaire entrepreneur] friend

I too envision drilling tunnels through a combination of sand silt and a highly porous karst limestone. I can see no complications or fatal conceptual design flaws whatsoever. https://t.co/Vl0FCmrPXl

New Times asked University of Miami civil engineering professor Jean-Pierre Bardet for his two cents on Musk's underground tunnel plan. Bardet, a vice provost and former dean of UM's College of Engineering, says such a project is possible, although it could cost taxpayers billions of dollars.

Building a tunnel under a city like Miami would involve waterproofing the structure during construction to ensure that construction equipment doesn't get damaged and then maintaining a waterproof seal to avoid leaks while people drive through the tunnel.

And he notes that Miami is built on a foundation of porous limestone, essentially a sponge-like rock that makes it more susceptible to flooding, which is part of the reason there aren't basements here. Bardet says that if Musk wanted to build a tunnel under Miami, crews would have to seal the limestone with an impermeable material and pump out water and sludge continually throughout the process.

Thousands of tons of waste rock and "slurry," a mix of stone and water that creates a kind of thick soup, would also have to be transported out of the excavated tunnels and disposed of elsewhere in the county, which could come with its own environmental headaches.

Bardet points to existing structures such as the Port of Miami tunnel and Boston's "Big Dig" project as examples of successful underwater transportation tunnels.

"It has been done before and, in a nutshell, it is possible," he says. "But you have a lot of investigation to do and questions to answer before coming up with a price tag."

Bardet says road tunnels could alleviate some of Miami's traffic, and there are some cost-effective ways of building them. But generally, they are nowhere near the cheapest method of improving transportation.

"Tunnels are usually the most expensive structures; much more expensive than bridges and elevated structures," he says.

The Port of Miami tunnel cost the county $1 billion over five years of construction, and it only spans 4,200 feet. In Boston, the Big Dig megaproject, which was meant to improve traffic flow throughout the port city, cost taxpayers around $24 billion and has been subject to controversy after it began leaking because of shoddy workmanship.

Bottom line: Musk's idea of turning Miami into a new Boston may be possible, but the amount of research and money that would have to go into the project could be astronomical, even for the SpaceX CEO.

Although Musk is most widely known for his ownership of electric car manufacturer Tesla and private spacecraft company SpaceX, he's also the founder of a drilling startup called The Boring Company, which started as a joke after Musk complained about Los Angeles traffic in 2016.


Traffic is driving me nuts. Am going to build a tunnel boring machine and just start digging...

None of Musk's tunnel projects have come to fruition yet, but many of them are in the planning stages, according to the company's website. The $48.6 million Las Vegas project has been delayed by the pandemic.

To date, The Boring Company's biggest success seems to be selling 20,000 flamethrowers for $500 each.

But hey, if Musk is serious about a new project in Miami, he might as well move here with the rest of the West Coast tech bros.
KEEP MIAMI NEW TIMES FREE... Since we started Miami New Times, it has been defined as the free, independent voice of Miami, and we'd like to keep it that way. With local media under siege, it's more important than ever for us to rally support behind funding our local journalism. You can help by participating in our "I Support" program, allowing us to keep offering readers access to our incisive coverage of local news, food and culture with no paywalls.
Make a one-time donation today for as little as $1.