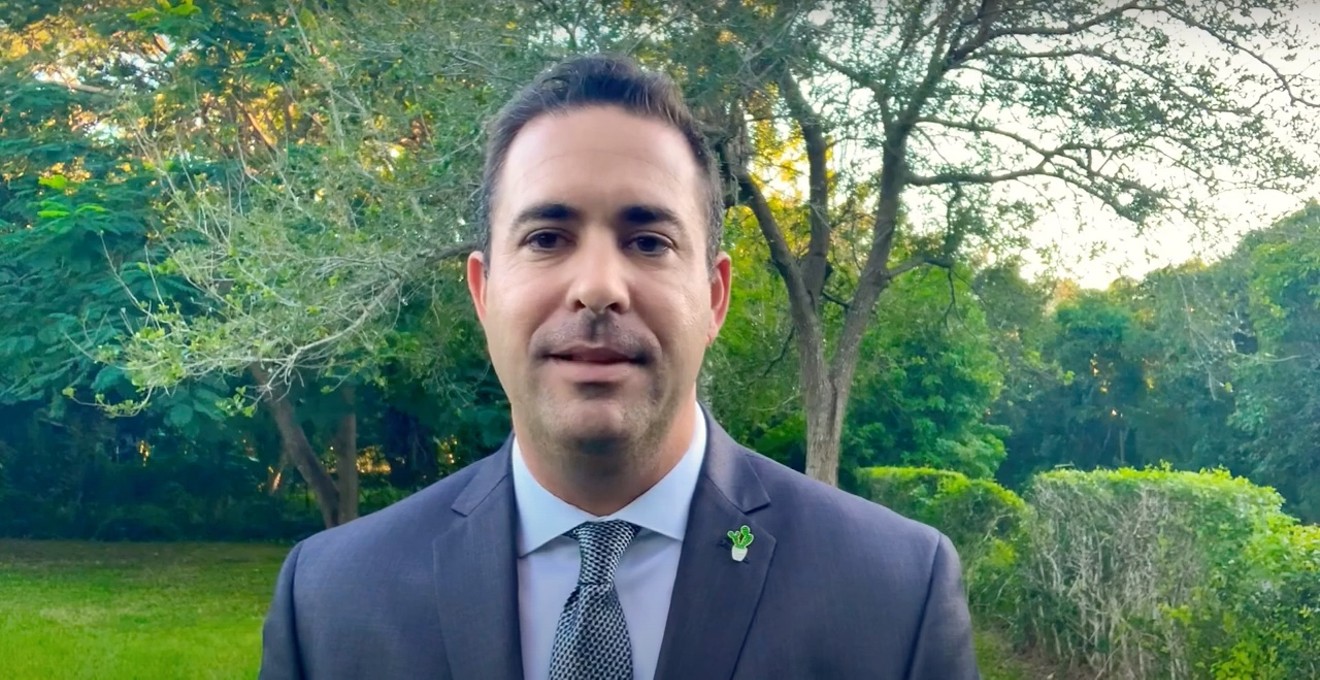 MPD spokesperson Kenia Fallat says Ortiz must complete a few departmental procedures before he puts his uniform back on.

"Captain Javier Ortiz has been cleared of any criminal wrongdoings," she said in an email. "We are currently in the process of reincorporating him back to full-duty status. There are a series of protocols he must adhere to per our policy, such as in-service trainings, etc. before he returns back to full-duty uniform status. "

Ortiz was relieved of duty with pay in January 2020 after reports that he, a white Hispanic man, had claimed to be a Black man on two promotional exams. Ortiz explained at a city commission meeting that he was a "Black male or a Negro" under the "one-drop rule," an antiquated, racist principle implying that anyone with the slightest bit of African ancestry should be considered Black. New Times reported in November that the MPD never investigated Ortiz for those claims, and he received no discipline.

MPD Chief Jorge Colina, who has announced his plan to retire as soon as city leaders hire a new police chief, had said Ortiz was suspended not because of the assertions about his race but because he was being investigated by an outside law enforcement agency. It's unclear whether that investigation has come to a close.

Colina did not answer several phone calls, a voicemail, and a text message from New Times seeking comment.

New Times has requested more information from the MPD about Ortiz's reinstatement and the status of the outside investigation.
KEEP MIAMI NEW TIMES FREE... Since we started Miami New Times, it has been defined as the free, independent voice of Miami, and we'd like to keep it that way. With local media under siege, it's more important than ever for us to rally support behind funding our local journalism. You can help by participating in our "I Support" program, allowing us to keep offering readers access to our incisive coverage of local news, food and culture with no paywalls.
Make a one-time donation today for as little as $1.