Here's How You Can Participate in the Super Bowl Halftime Show 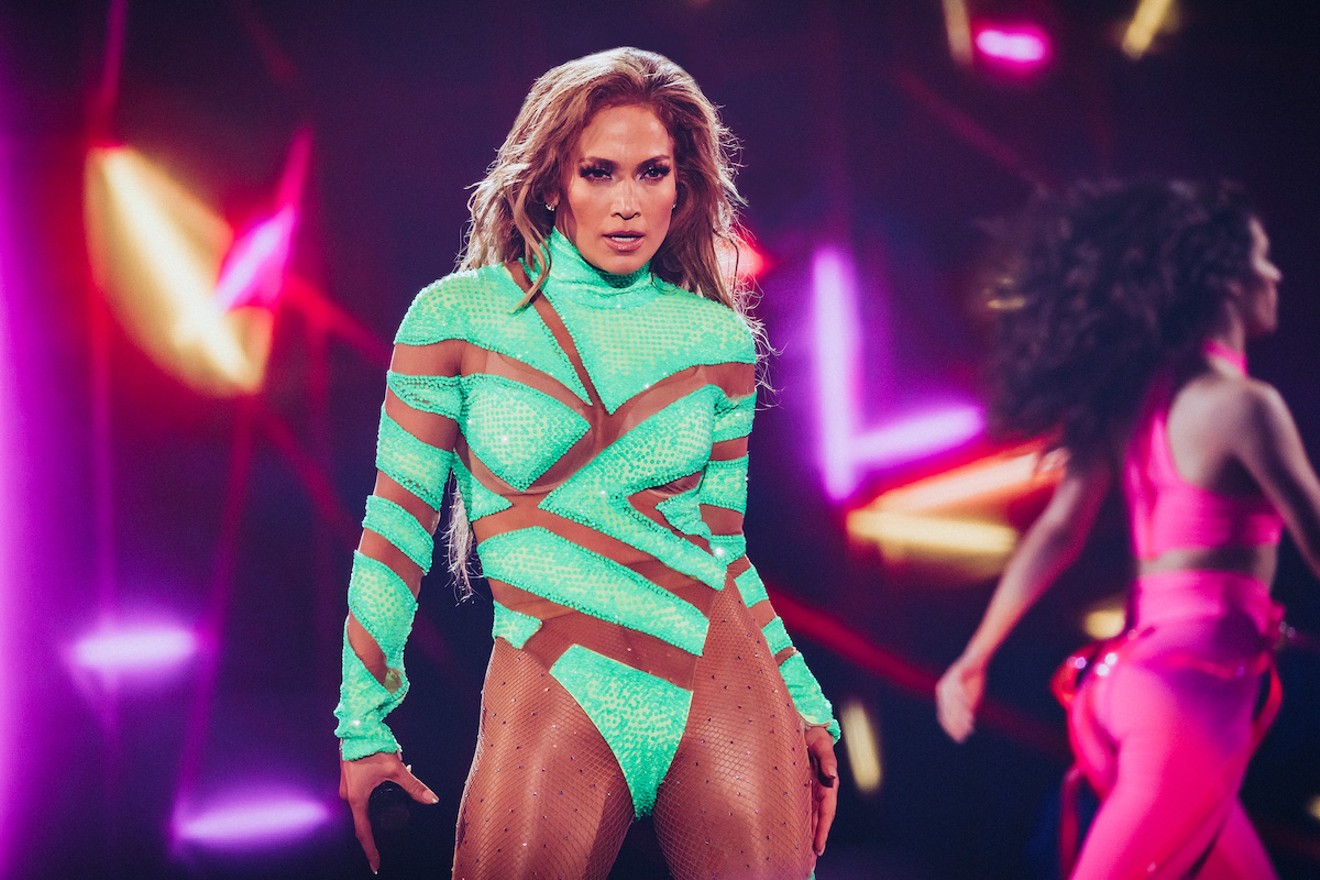 According to a media release, producers for the 2020 edition of the star-studded spectacle are inviting South Floridians to participate in assembling the February 2 show. Although details are scarce, the role is said to involve "moving scenic elements on and off of the field" during the performance at Hard Rock Stadium.

The only requirements listed for the position — which is paid — are that so-called field team members must be in good physical health, 18 or older, and willing commit to attending all posted rehearsals. Don't worry if you've never been involved in staging a multimillion-dollar feast for the eyes viewed nationwide: No experience is required.

Unfortunately, the release stresses that the opportunity does not come with free tickets to the Super Bowl.

The release says about 600 people will be hired to play a part in this year's halftime show. Those interested in applying can view the rehearsal schedule and apply at superbowlproductions.com.
KEEP MIAMI NEW TIMES FREE... Since we started Miami New Times, it has been defined as the free, independent voice of Miami, and we'd like to keep it that way. With local media under siege, it's more important than ever for us to rally support behind funding our local journalism. You can help by participating in our "I Support" program, allowing us to keep offering readers access to our incisive coverage of local news, food and culture with no paywalls.
Make a one-time donation today for as little as $1.