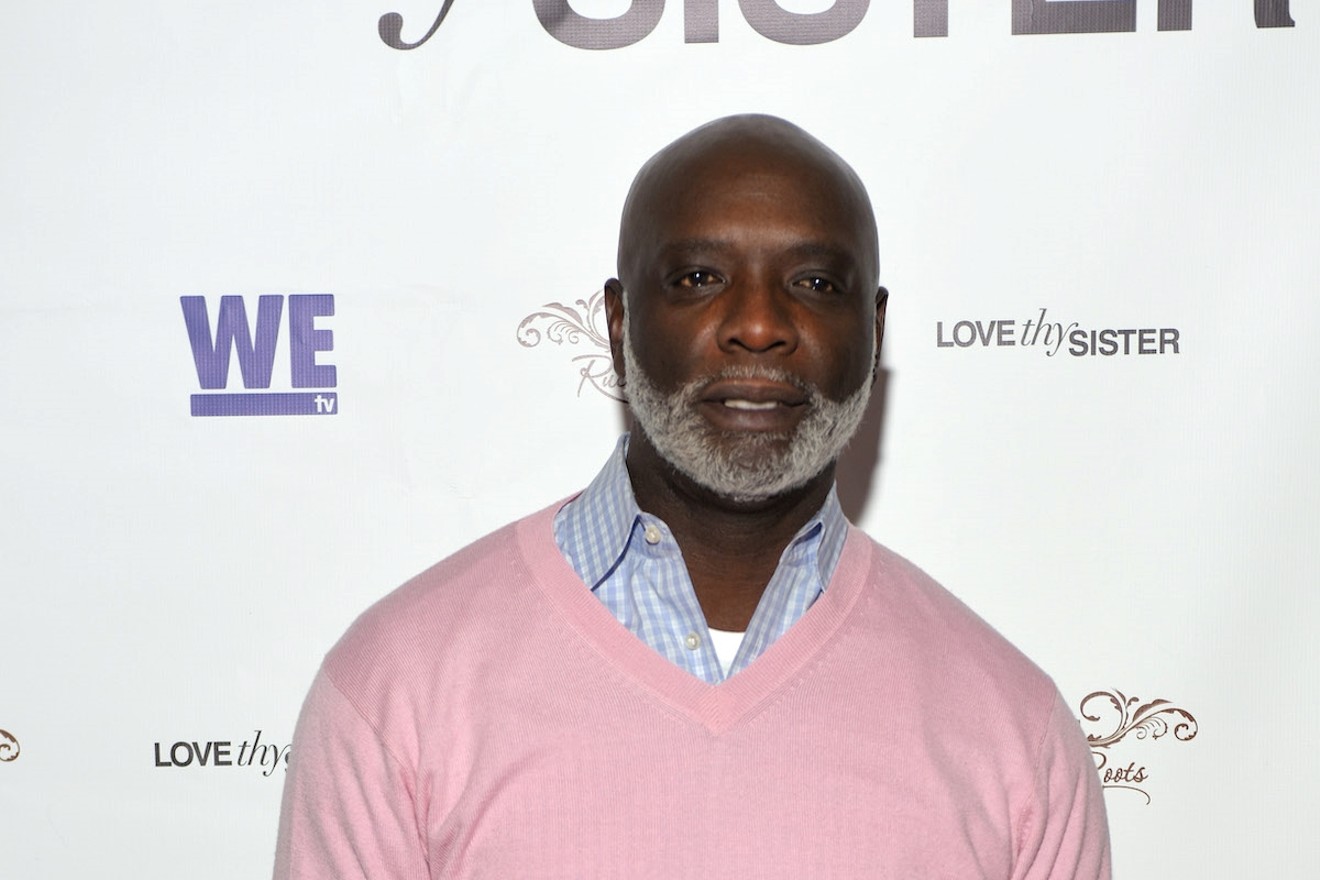 Peter Thomas Photo by Jeff Gentner/Getty Images
Peter Thomas, the ex-husband of The Real Housewives of Atlanta star Cynthia Bailey, is opening a restaurant and lounge concept, Bar One, in South Beach.

Thomas, 58, made headlines in March when he was arrested at Miami International Airport on a fugitive warrant from Louisiana for writing fraudulent checks. After spending six days in jail, he released a seven-minute IGTV video to his 647,000 followers to "clear the rumors," which Page Six reported on. Additional coverage of the arrest on Bravo's blog, the Daily Dish, mentioned RHOA stars Nene and Gregg Leakes supporting Thomas at "the soft opening of his new restaurant, Bar One Miami Beach, in January" this year.

Now, five months later, various social media sites have sprouted up for @baronemiamibeach and a website claiming the restaurant will open in August. Posts from the past couple of weeks include casting calls to hire staff, from cooks to security, along with teaser photos and videos of the space, which is located on West Avenue inside the Bentley Bay Condominiums. The space, with views of Biscayne Bay and proximity to the MacArthur Causeway, is hidden at the southernmost end of the suites towards the rear of the building by the marina. The prominent space at the front of the building, once occupied by Anthony's Coal Fired Pizza and then Mozzafiato, still posts a sign that it's available for lease.

Thomas has established Club One and Sports One in Charlotte, North Carolina, but the opening of Bar One would appear to be his first major venture in Miami. Over the decades, he's owned and operated a multitude of venues, beginning with the South Beach spot 5th Street Night Club turned BarCode Restaurant & Lounge, as well as Savannah's Restaurant, a then favorite hangout for Oprah Winfrey and Miami Heat players.

The venue promises to be a prominent hangout for "social savvy tourists and celebs to chill," with a soulful and chic energy. Waterfront views and "discreet cabanas" on a lush patio will evoke a "tropical speakeasy" with a Caribbean and Afro-Cuban soul vibe and cuisine. The menu, though not yet completed, will bring fan favorites from his Charlotte establishments, such as jerk papaya wings, curry shrimp, salmon bites, and lobster empanadas. A representative for Bar One mentioned celebrity chef Amaris Jones was consulting on the menu.

The website and Facebook page prominently point to an August opening date, but a rep stated it will be a soft opening offering a limited menu and by invitation only. The grand opening is said to be September 12.

Bar One. 520 West Ave., Suite 1, Miami Beach; baronemiamibeach.com.
KEEP MIAMI NEW TIMES FREE... Since we started Miami New Times, it has been defined as the free, independent voice of Miami, and we'd like to keep it that way. With local media under siege, it's more important than ever for us to rally support behind funding our local journalism. You can help by participating in our "I Support" program, allowing us to keep offering readers access to our incisive coverage of local news, food and culture with no paywalls.
Make a one-time donation today for as little as $1.