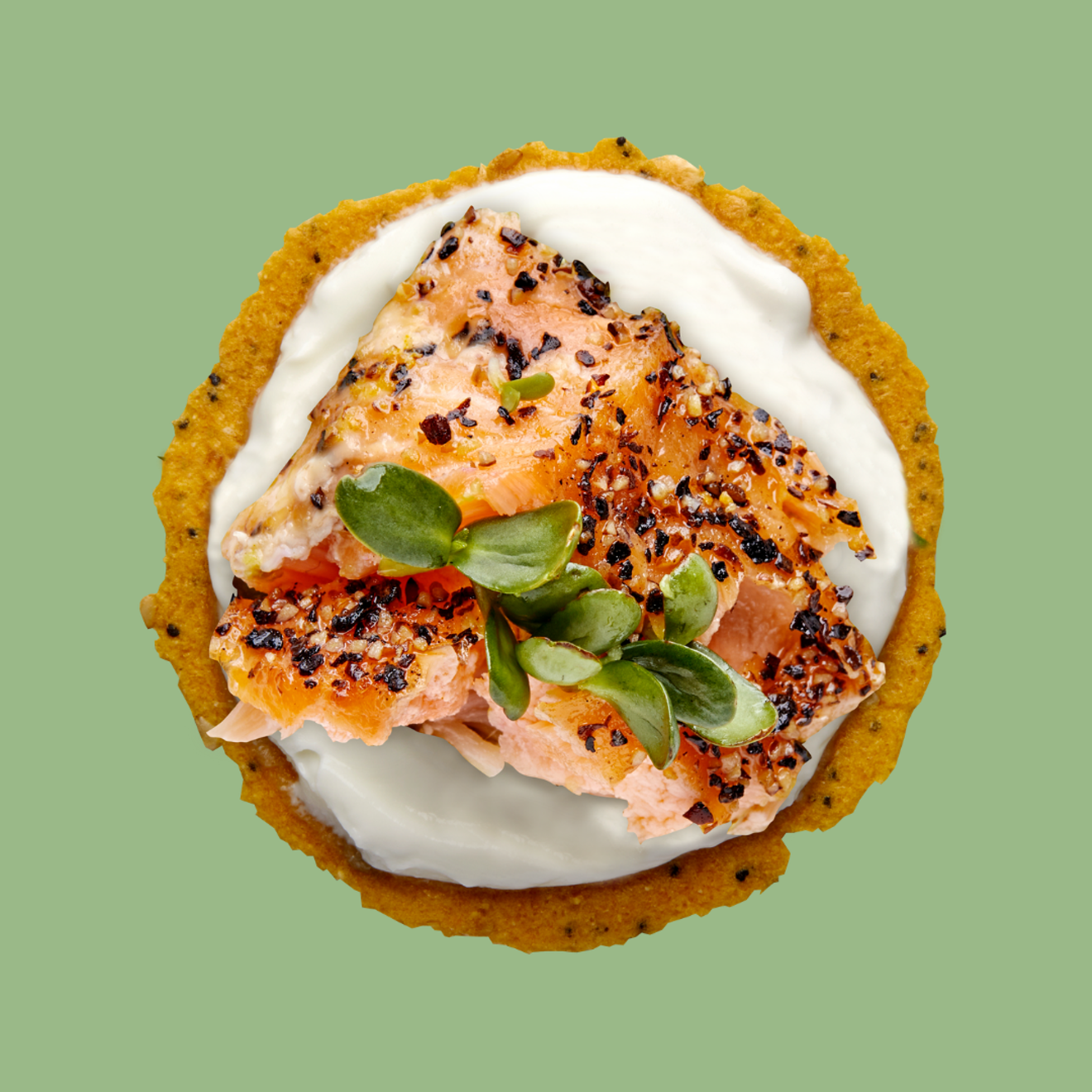 The new Craize "Everything" cracker has arrived. Photo courtesy of Craize Corn
Yes, 2020 threw a little bit of everything at us.

Including this, from Miami-bred and -headquartered Craize: an "everything"-seasoned arepa cracker, loaded with salty-meets-oniony-meets-garlicky flair.

The new offering, as well as existing Craize staples – including crackers flavored with sweet corn, roasted corn, guava, and coconut – are available locally at Publix and Whole Foods and at nearly 3,000 other food purveyors nationwide.

“When we initially started, we were inspired by Latin heritage and that shows in so many of our flavors,” says Leonardo Cotter, the 47-year-old founder and CEO of Craize. “And now we have the 'everything' flavor, which we think will be in the top three flavors that we sell. It’s our first crossover flavor where we blend our Latin roots with American authenticity.”

The Craize story begins in Caracas, Venezuela, where Cotter is from. Before moving to Miami in 2016, he worked in the development of food products for restaurant chains in his native country. His last project there was a cracker-inspired take on the traditional arepa, but that initiative stalled.

So he picked it back up when he got to Miami – a place he says he'd visited three or four times a year since he was a kid – and hasn’t he looked back.

“The first cracker took nearly five years to develop and perfect. We were left with something crunchy and unique,” he says. “From there, Miami was our first market and you could find Craize in Miami Beach, Aventura, and Doral, among other local cities. It was well-accepted, and we’ve moved forward from there.”

All Craize crackers are made in the company's Little River manufacturing plant and are gluten-free, kosher, and vegan. Where a flimsy cracker or frail tortilla chip may crumble upon scooping, a Craize cracker stands firm and carries a hint of sweetness.

According to Cotter, the company has plans to move to a bigger plant nearby in 2021 to accommodate growth. As for what flavor may be next for Craize lovers, now that the company has given them “everything”?

“We’re looking at a spicy flavor — adding some hotness to the sweet should be in our future,” Cotter hints. “Overall, the arepa by itself is a very traditional product. But we think it can be a canvas for everything. Four to five years from now, we want this form of the arepa to not just be a Venezuelan or Colombian thing, but for everyone.”

Craize. gocraize.com. Available at Publix and Whole Foods Market.
KEEP MIAMI NEW TIMES FREE... Since we started Miami New Times, it has been defined as the free, independent voice of Miami, and we'd like to keep it that way. With local media under siege, it's more important than ever for us to rally support behind funding our local journalism. You can help by participating in our "I Support" program, allowing us to keep offering readers access to our incisive coverage of local news, food and culture with no paywalls.
Make a one-time donation today for as little as $1.