David Grutman on Miami Music Week: "It's All Balls to the Wall" 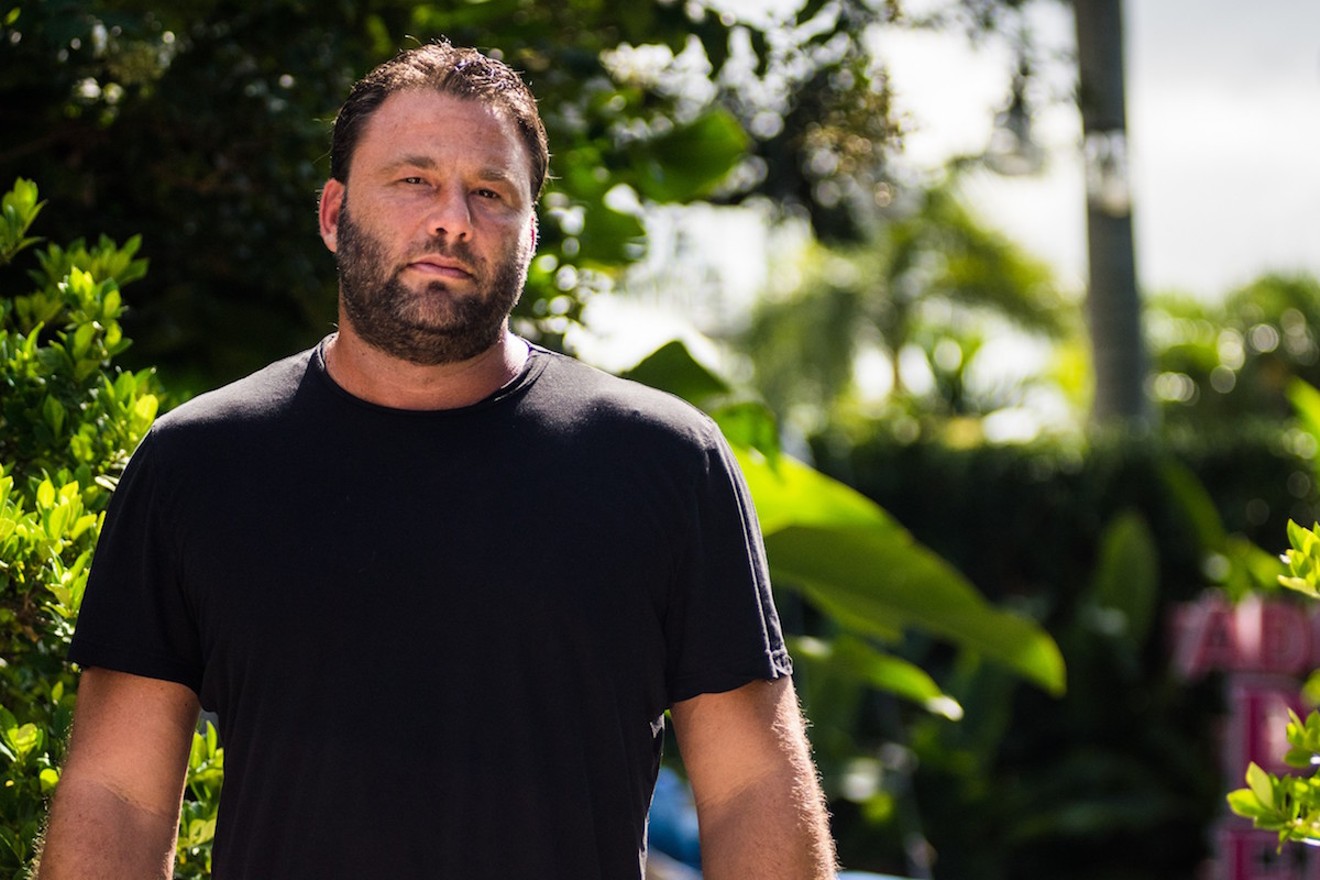 David Grutman Photo by Karli Evans
It’s nearly Miami Music Week 2017, and the cash cow of EDM has supposedly been slaughtered. The Miami Herald has said it. So has Pitchfork. Even New Times is demanding a sea change in the dance music industry that will save us from the monotony of stale DJs and distasteful acts like the Chainsmokers.

Try telling any of that to David Grutman. Actually, don’t.

“Let me tell you,” the club owner says with an almost Trumpian level of confidence, “I can just tell by what our sales and table reservations are looking like, and it’s really insane. I remember in past years, people are like, ‘Electronic music is dead, it’s done, the bubble has popped,’ but for Ultra week, it has really come back insane.”

It’s in Grutman’s interest to be optimistic. He is one of the most powerful men in Miami nightlife. His primary venture, LIV, is the Fontainebleau’s crown jewel, a behemoth that pulled in $50 million in 2015. His 2011 hostile takeover of Amnesia, rechristened Story, is already Miami legend. And his brutal campaign against Adore in 2013 serves as a warning to any who might try to muscle in on his turf.

By his own admission, Grutman’s hobby is “dominating,” and not in the Fifty Shades way. Since opening LIV, he has defeated nearly every adversary he’s encountered in the Miami club world. Like a Japanese shogun, he looms over the beaches and bay, keeping all the other feudal club lords in check. He’s go-big-or-go-home, and his vision for MMW is in keeping with his primary philosophy.

“I don’t know if low-key works at Miami Music Week, you know what I mean?" he says. "I think it’s all kind of balls to the wall. Like, I’m not doing any networking or any happy hours or anything like that or any panel discussions. Is there any of that stuff? Have you come across any of that stuff?”

He pulls out all the stops at his nightlife hot spots. He describes a particularly stacked week at his three establishments. Ritchie Hawtin will play Grutman's latest venue, the Brickell Asian restaurant Komodo, Friday, March 24. Story will host Marshmello, a recent fave of the impresario, Thursday, March 23. And at LIV, the lineup will be particularly stacked: Martin Garrix on Thursday, Tiësto on Friday, and David Guetta on Saturday. At Wednesday’s event, featuring Nghtmare, the main attraction won’t be the DJ but one or more of those rare beasts called the Kardashians.

Even so, it’s hard not to look at some of these A-list talents and think, Been there, spun that. Does anyone really want to see Tiësto for the 40th time? Didn’t Guetta do a song called “EDM Is Dead”? Once again, Grutman is adamant that the dance industry will weather the storm.

But will the kids continue to pack LIV? Will Grutman continue to find ways to maintain the club’s allure? Time will tell, but don't bet against him.