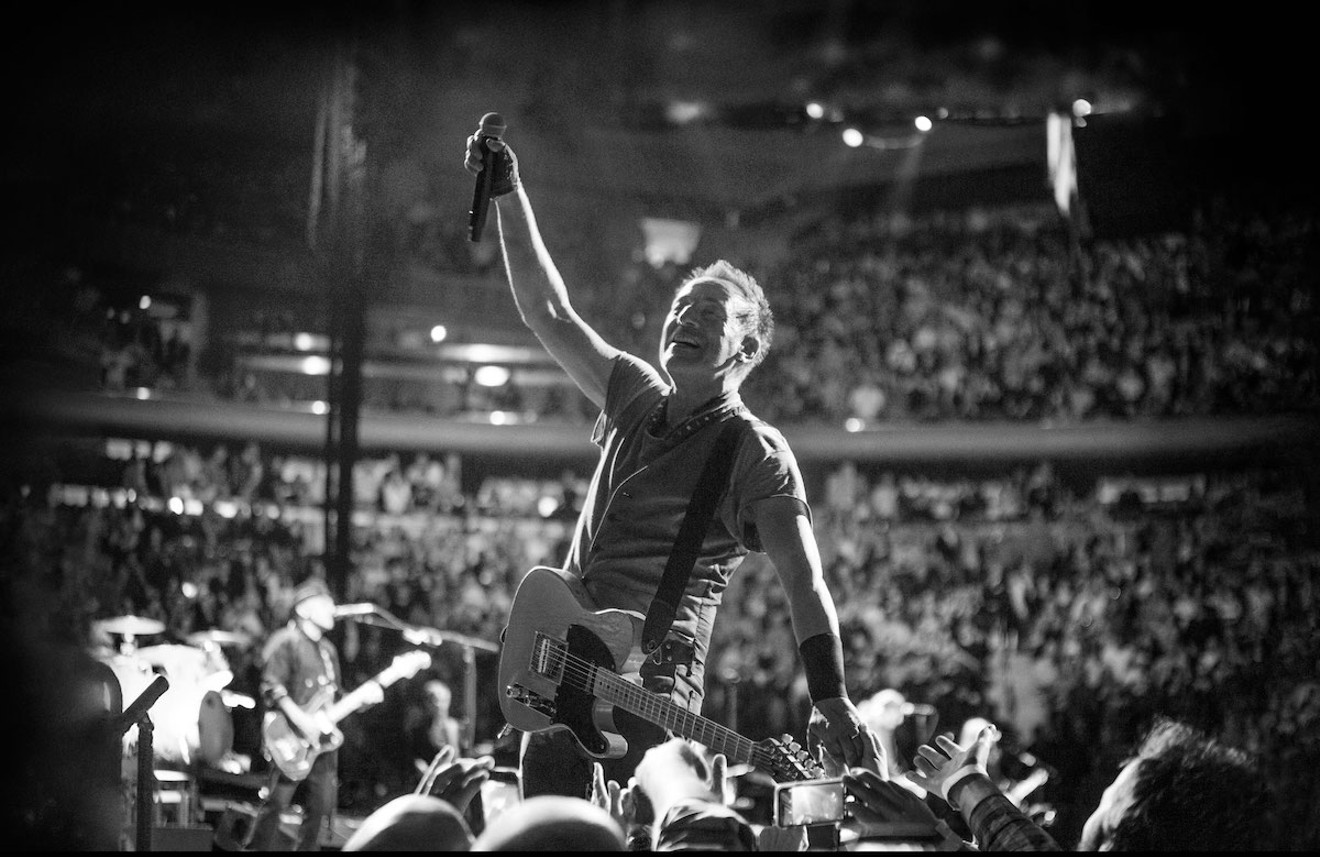 Bruce Springsteen Photo by Danny Clinch
Bruce Springsteen and the E Street Band will make their long-awaited return to South Florida early next year as part of a lengthy international tour for the rock legend.

On Tuesday, it was announced that "The Boss" and his famed backing band will begin their 2023 campaign in Tampa on February 1, followed by scheduled shows in Atlanta (February 3) and Orlando (February 5) before stopping at Hollywood for a performance at Hard Rock Live at the Seminole Hard Rock Hotel & Casino on Tuesday, February 7.

The comparatively intimate show at the 7,000-seat Hard Rock Live will be Springsteen's first South Florida performance since he and the E Street Band played the BB&T Center (now FLA Live Arena) in Sunrise in 2016.

The February 7 show in Hollywood is one of 58 performances announced thus far as part of the band's 2023 trek. The tour is scheduled to continue well into the spring and summer months with shows across Europe, including Spain, Germany, Italy, and Belgium. Additional dates are likely to be announced in the coming months.

Springsteen has spent the past four and a half years performing on the theatrical stage with his Tony Award-winning musical, Springsteen on Broadway. The one-man show, largely inspired by his 2016 autobiography, Born to Run, opened in New York City in October 2017 and ran for 236 performances before concluding in September 2021.

The Boss also returned to the headlines in early 2021 when it was announced he'd teamed up with former U.S. President Barack Obama to cohost an eight-part podcast series, aptly titled Renegades: Born in the USA.

Fans should expect to hear some new music throughout the 2023 tour as Springsteen released his latest studio album featuring the E Street Band, Letter to You, back in October 2020.

Springsteen's legion of American fans is likely to turn out in large numbers to catch his return to the road next year, as the tour will mark the iconic frontman's first North American performance with the E Street Band since September 2016. The River Tour, as it was branded, wound up being that year's highest-grossing world tour.

Ticket prices for the band's 2023 performances were not confirmed with Tuesday's tour announcement, but fans on social media claimed to have seen ticket prices in select markets initially listed between $65 and $355.

Bruce Springsteen and the E Street Band. 7:30 p.m. February 7, at Hard Rock Live, 1 Seminole Way, Hollywood; 954-797-5531; myhrl.com. Tickets go on sale Wednesday, July 20, at 3 p.m. via ticketmaster.com.
KEEP MIAMI NEW TIMES FREE... Since we started Miami New Times, it has been defined as the free, independent voice of Miami, and we'd like to keep it that way. With local media under siege, it's more important than ever for us to rally support behind funding our local journalism. You can help by participating in our "I Support" program, allowing us to keep offering readers access to our incisive coverage of local news, food and culture with no paywalls.
Make a one-time donation today for as little as $1.