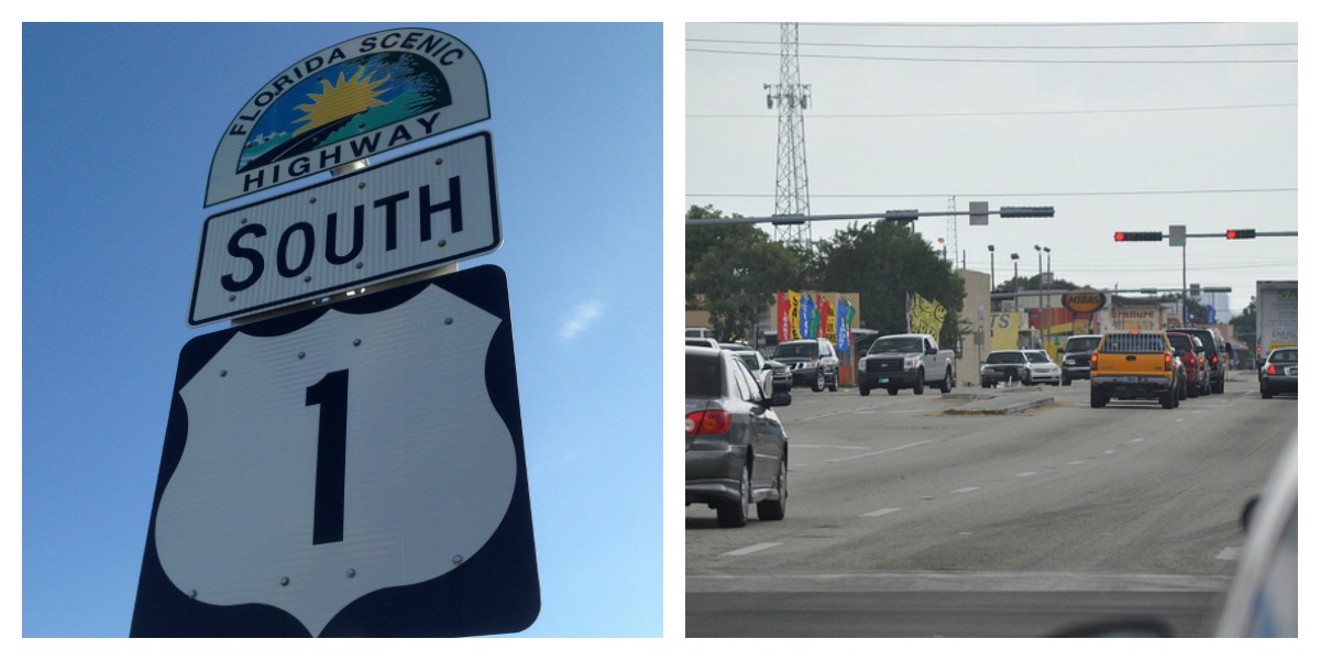 
In a three-day stretch last month, the following things happened on U.S. 1 between Miami and the Keys: Six people in three separate car accidents had to be airlifted to hospitals in one day; a head-on collision two days later left two women hospitalized, one in critical condition; and a rare American crocodile wandered onto the highway, causing a crash involving a Freightliner truck.

Honestly, that's a pretty normal news roundup for Miami and the Keys' main north-south artery. So it shouldn't shock any local motorists that a new study has ranked Florida's stretch of U.S. 1 as the deadliest highway in the nation.

The new study comes from Geotab, a GPS vehicle tracking and fleet maintenance company based in Ontario. Geotab took ten years' worth of raw data on road fatalities and fatal crashes from the National Highway Traffic Safety Administration and skewed those numbers based on average daily traffic figures provided by the Federal Highway Administration.

The firm calculated the total number of crashes, fatalities, and a "fatal crash rate" based on those figures — and by every measure, Florida's long ribbon of U.S. 1 was the worst. Its fatal crash rate easily eclipsed Geotab's second-place highway, Texas' U.S. 83; and the third deadliest road, a short stretch of I-40 in California.

via Geotab
As always, take these statistics for what they're worth, but it seems pretty clear that driving in Florida is not a safe way to spend your time.

Last year, another study ranked the nation's two most dangerous highways as I-10 and I-95, which both crisscross the Sunshine State. A third study, meanwhile, gave that honor to 1-4 — a highway that runs from Tampa to Daytona Beach.

Then again, you won't be much safer leaving your car at home: Seven of the ten deadliest cities in America for pedestrians are also right here in the Sunshine State.

Florida is trying to kill you.