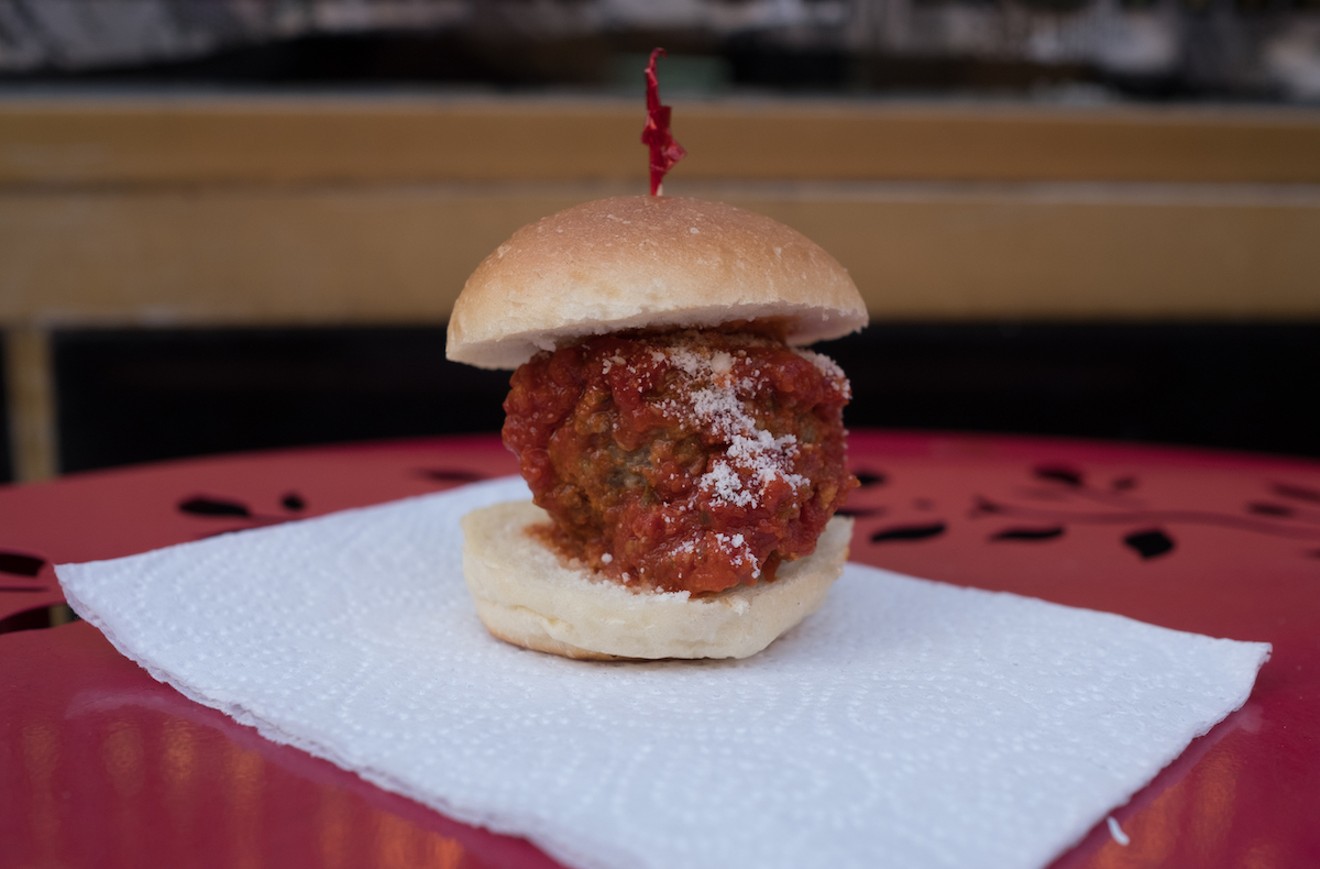 Roman Grandinetti and his mother Regina have teamed up with Urbanica the Hotels owners Diego Colmenero and Charlie to bring the concept to Miami Beach's exclusive South of Fifth neighborhood. It's one of many culinary concepts the duo has planned to offer through their hotels, including Orilla, a restaurant by the famed Argentine chef Fernando Trocca, who will open at Urbanica’s new Euclid Hotel later this fall.

Originating on New York's Lower East Side, Regina’s Grocery is the brainchild of Grandinetti and his mother, for whom the restaurant is named. Using high-quality and organic Italian ingredients, the duo is best known for their hot and cold sandwiches.

"We grew up with family-owned delis serving home-cooked Italian dishes and big, delicious sandwiches all around us," Roman Grandinetti says. "They were places where people from around the neighborhood would commune. These memories made us who we are, and we wanted to introduce the Italian-American classics you would find in New York City to Miami."

Regina’s will serve meatball, eggplant, and chicken parm sandwiches alongside a "family tree" of signature options named for Grandinetti relatives. Customers can turn any signature sandwich into a salad. "If we got it, we throw it on top," says Regina Grandinetti. Hot specials are available once a week and range from meatball parm to roast beef.

The deli will also sell Regina's homemade sauces and spreads, imported grocery items, and to-go picnic baskets. For after-hours eats, a menu of late-night panini sandwiches will be available at the hotel’s Minibar.

Regina’s Grocery. 418 Meridian Ave., Miami Beach; reginasgrocery.com. Daily 11 a.m. to 6 p.m.
KEEP MIAMI NEW TIMES FREE... Since we started Miami New Times, it has been defined as the free, independent voice of Miami, and we'd like to keep it that way. With local media under siege, it's more important than ever for us to rally support behind funding our local journalism. You can help by participating in our "I Support" program, allowing us to keep offering readers access to our incisive coverage of local news, food and culture with no paywalls.
Make a one-time donation today for as little as $1.