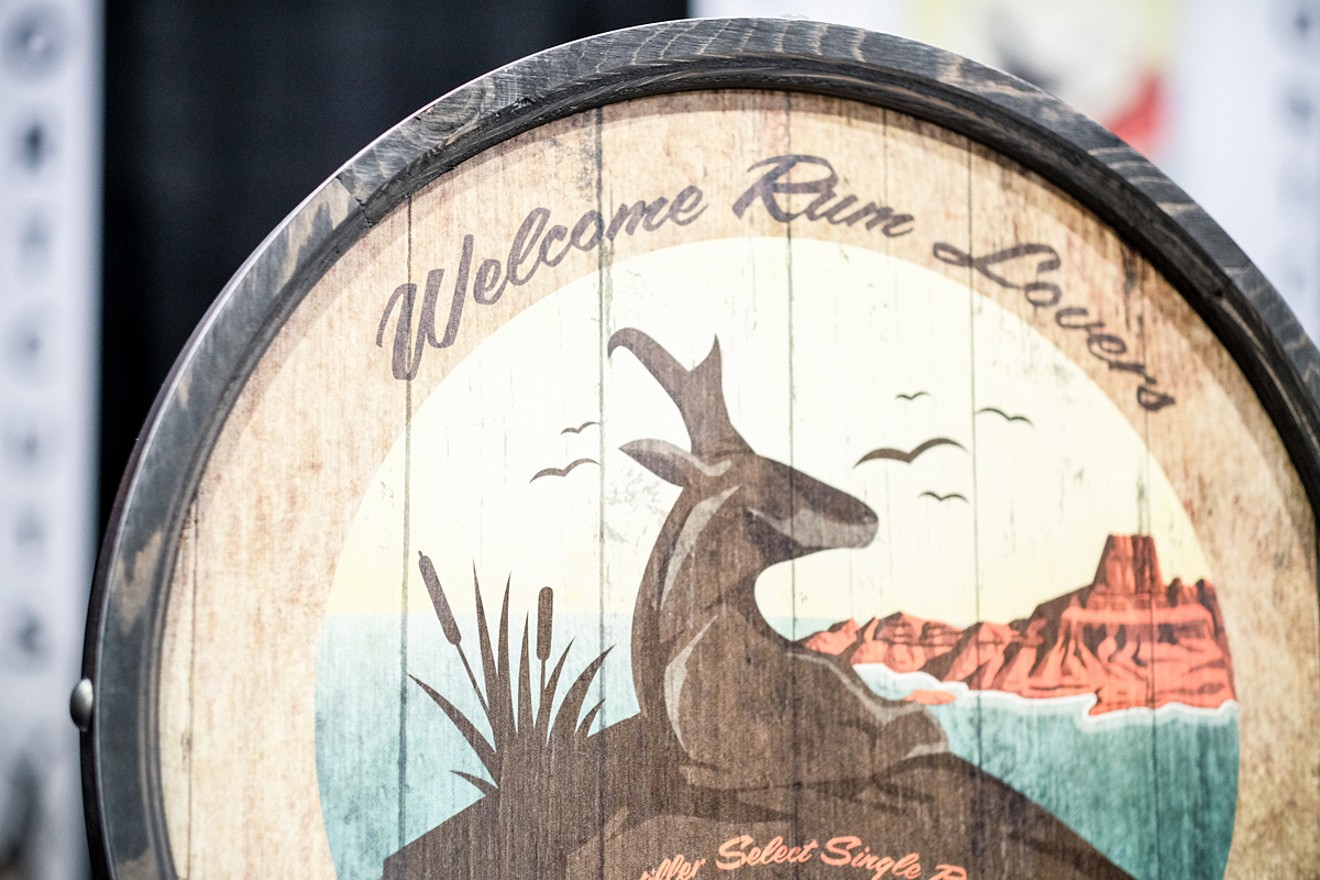 Though rum is usually associated with sipping cocktails under swaying palm trees in the Caribbean, the United States is home to some wonderful rums. From Tennessee whiskey country to Islamorada, here are some fine domestic rums to try.

Fuji Film Girl
Antelope Island. You don't normally think of Utah when you think of rum producers, but that's just where Antelope Island is made. Named for the largest of ten islands located within the Great Salt Lake, this white rum is crisp with grassy notes. A great rum as a cocktail base, it sells for about $27 a bottle. 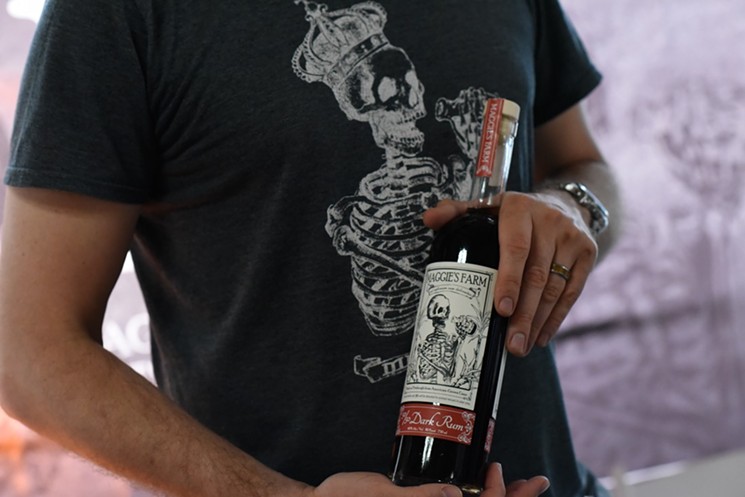 Michelle Eve Sandberg
Maggie's Farm. This Pittsburgh-based rum is made from 100 percent Louisiana turbinado sugar, fermented with a Caribbean-derived rum yeast. The result is a smooth and rich rum. Try the white rum in a cocktail or the pineapple-infused dark rum with a splash of soda. The rums average from $30 to $40, and money is donated from each bottle to pet rescues. So far, more than $16,000 has gone to 30-plus animal-rescue shelters — another great reason to buy some.

Laine Doss
Prichard's. Nestled deep in Tennessee whiskey country, just minutes from the famed Jack Daniel's distillery, Prichard's makes American rum from table-grade molasses aged in handmade charred white oak. The aged rum is fine, but save a bottle of cranberry to make festive old-fashioneds next holiday season. A bottle sells for about $45.

Laine Doss
Islamorada Distilling. Islamorada Beer Company has expanded its operations to distilling rum. Brewmaster Stephanie Harper makes some fine expressions, including silver, spiced, eight-month-aged, and ten-month-aged rums. The spiced, with cinnamon and clove notes, would make a great addition to any tiki cocktail. A bottle sells for about $30. 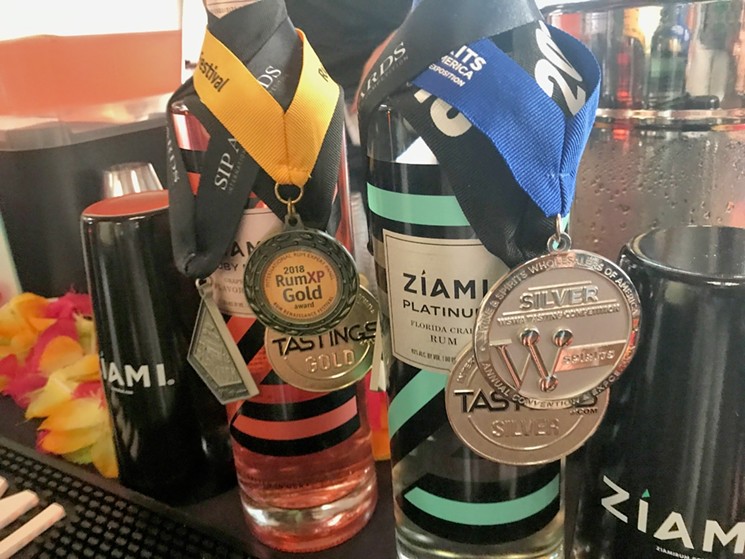 Laine Doss
Ziami. This local rum, distilled in South Florida, is crisp with citrus notes. The Ruby Red Grapefruit rum makes a great highball with just a splash of soda, but add some pink grapefruit juice and top with prosecco for a fantastic brunch cocktail. A bottle costs about $30.
KEEP MIAMI NEW TIMES FREE... Since we started Miami New Times, it has been defined as the free, independent voice of Miami, and we'd like to keep it that way. With local media under siege, it's more important than ever for us to rally support behind funding our local journalism. You can help by participating in our "I Support" program, allowing us to keep offering readers access to our incisive coverage of local news, food and culture with no paywalls.
Make a one-time donation today for as little as $1.