420 Food and Drink Specials in Miami 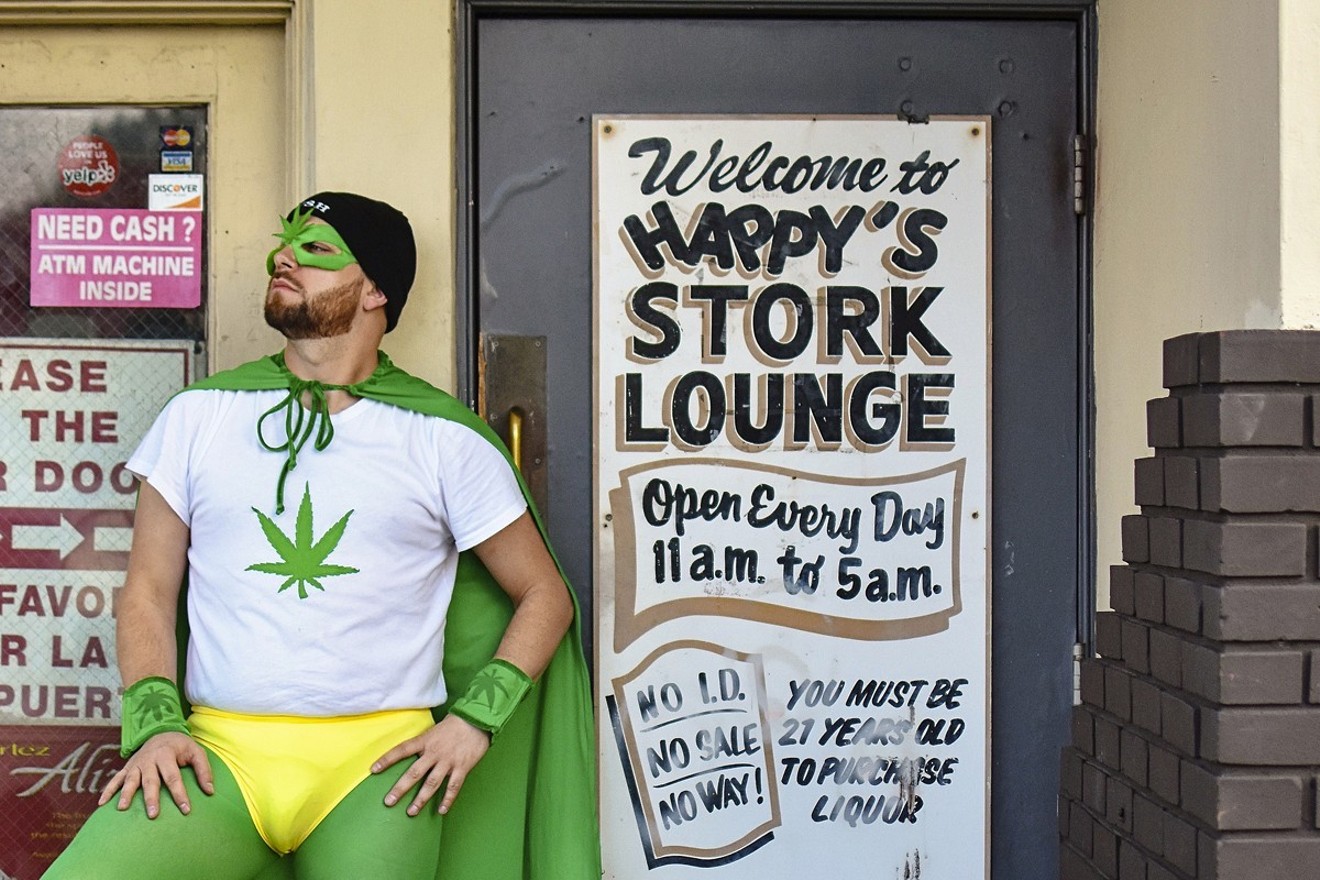 Kaptain Kush re-emerges every year on 4/20. Photo by Natalia Parra
April 20, AKA 420 or 4/20, the unofficial holiday that celebrates marijuana and its culture, is right around the corner.

The holiday is said to have its roots in the early 1970s, when a group of students at San Rafael High School in Marin County, California, would meet every afternoon to get high. The meeting place was the on-campus statue of Louis Pasteur. The time: 4:20 p.m. The hour became code for getting stoned on cannabis.

To honor 420, the cannabis-themed occasion, local restaurants and bars are offering special deals and experiences with a uniquely Miami feel.

Below, a list of the best spots offering 420-inspired food and drink. (BYO weed.) 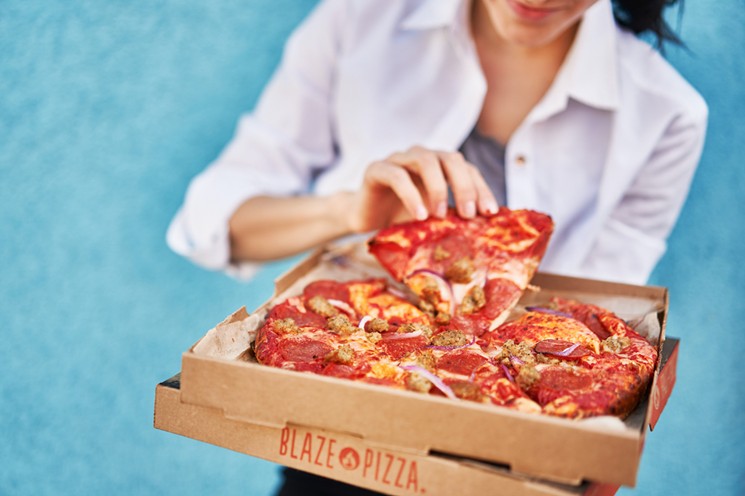 Blaze Pizza is offering an upgrade for 420 Day.
Photo Courtesy of Blaze Pizza 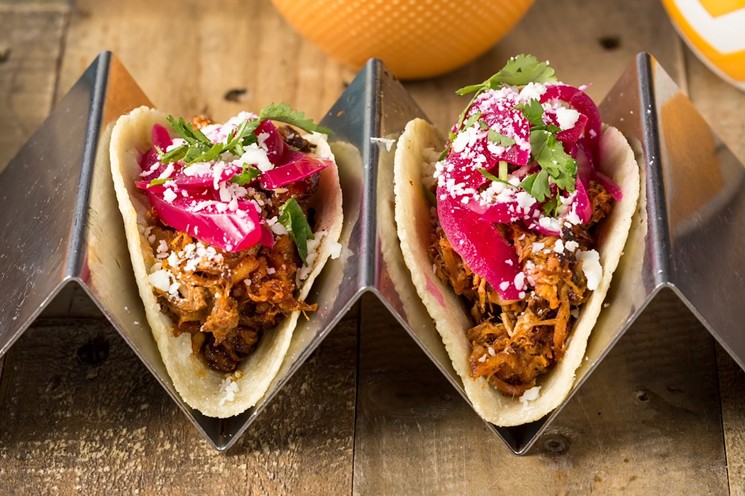 2300 NW Second Ave., Miami
305-573-8228
coyo-taco.com
From noon to 2 p.m. and 4 to 7 p.m., Coyo Taco guests get to spin a giant wheel for a chance to win complimentary favors like a "spice" grinder, rolling papers, and a branded lighter. To cure the munchies, Taco Tuesday specials include half-price tacos in flavors that include coliflor, pollo al carbón, al pastor, and cochinita pibil. Grammy-winning Jamaican-American DJ Walshy Fire will host his weekly Rum and Bass party at the speakeasy starting at 9 p.m. 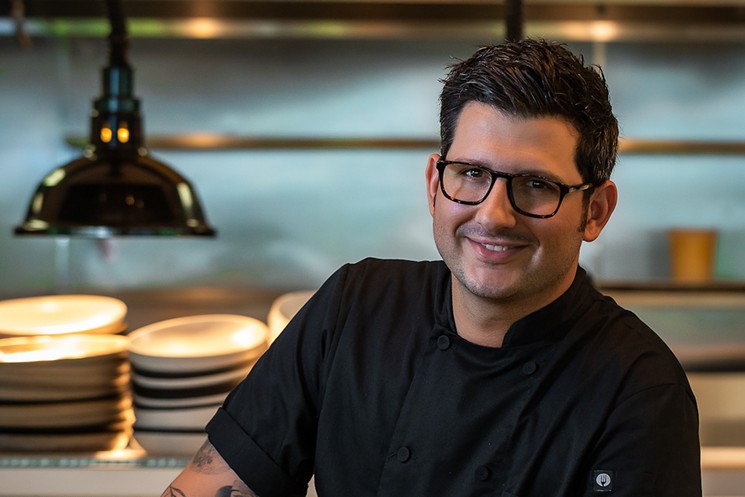 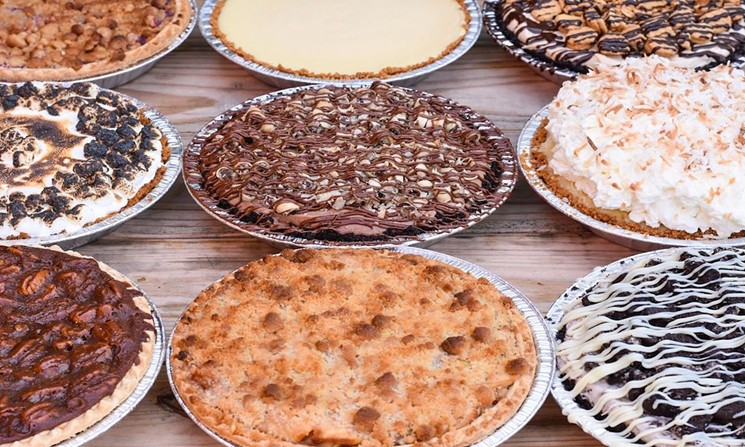 Kaptain Kush's birthday is coming up.
Photo courtesy of Kush 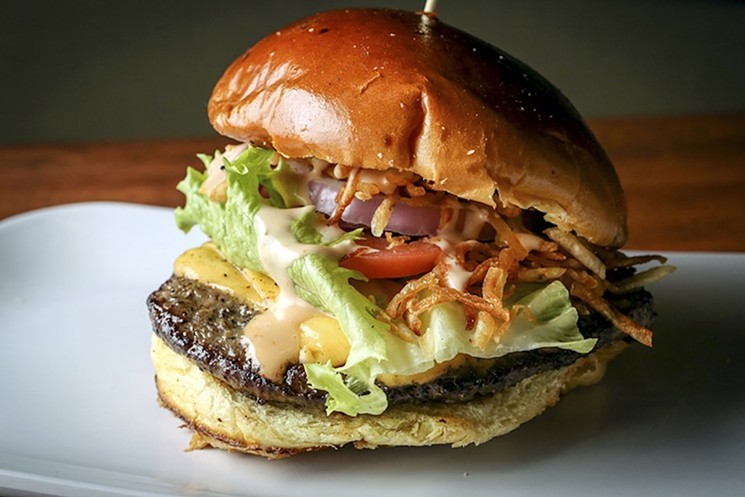 Pinch Burger has 420 deals on select burgers.
Photo by CandaceWest.com

Various locations
pincho.com
The fast-casual restaurant will offer its Pincho burger for a discounted price of $4.20 each.The promotion is available only through Pincho’s online ordering system and mobile app and is limited to two burgers per customer. Online orders can be placed between 11 a.m. and 10 p.m. on April 20. 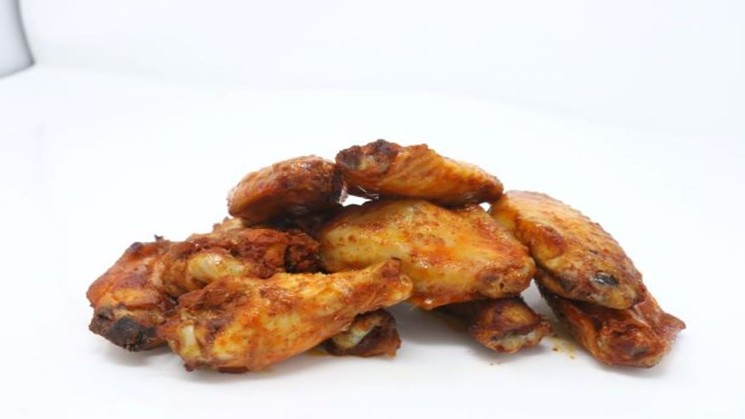 1509 E. Las Olas Blvd., Fort Lauderdale
954-533-4851
stonerspizzajoint.com
This pizza restaurant has the most fitting name for 420 Day. Head over to snag $4.20 specials of small cheese pizza, a half-dozen garlic knots, an order of five smoked wings sauced in your flavor of choice, or a batch of six half-baked chocolate-chip cookies. 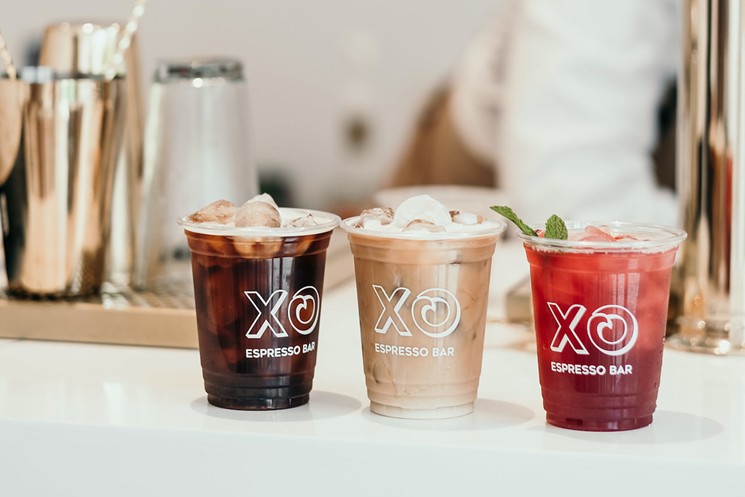 723 Lincoln Ln. N., Miami Beach
786-862-5334
xoespressobar.com
At the coffee bar inside the Lincoln Eatery, order any drink and get CBD oil added in for free. The espresso bar offers coffee drinks like cappuccinos and flat whites along with kombucha on tap and tea.
KEEP MIAMI NEW TIMES FREE... Since we started Miami New Times, it has been defined as the free, independent voice of Miami, and we'd like to keep it that way. With local media under siege, it's more important than ever for us to rally support behind funding our local journalism. You can help by participating in our "I Support" program, allowing us to keep offering readers access to our incisive coverage of local news, food and culture with no paywalls.
Make a one-time donation today for as little as $1.
Juliana Accioly
Contact: Juliana Accioly