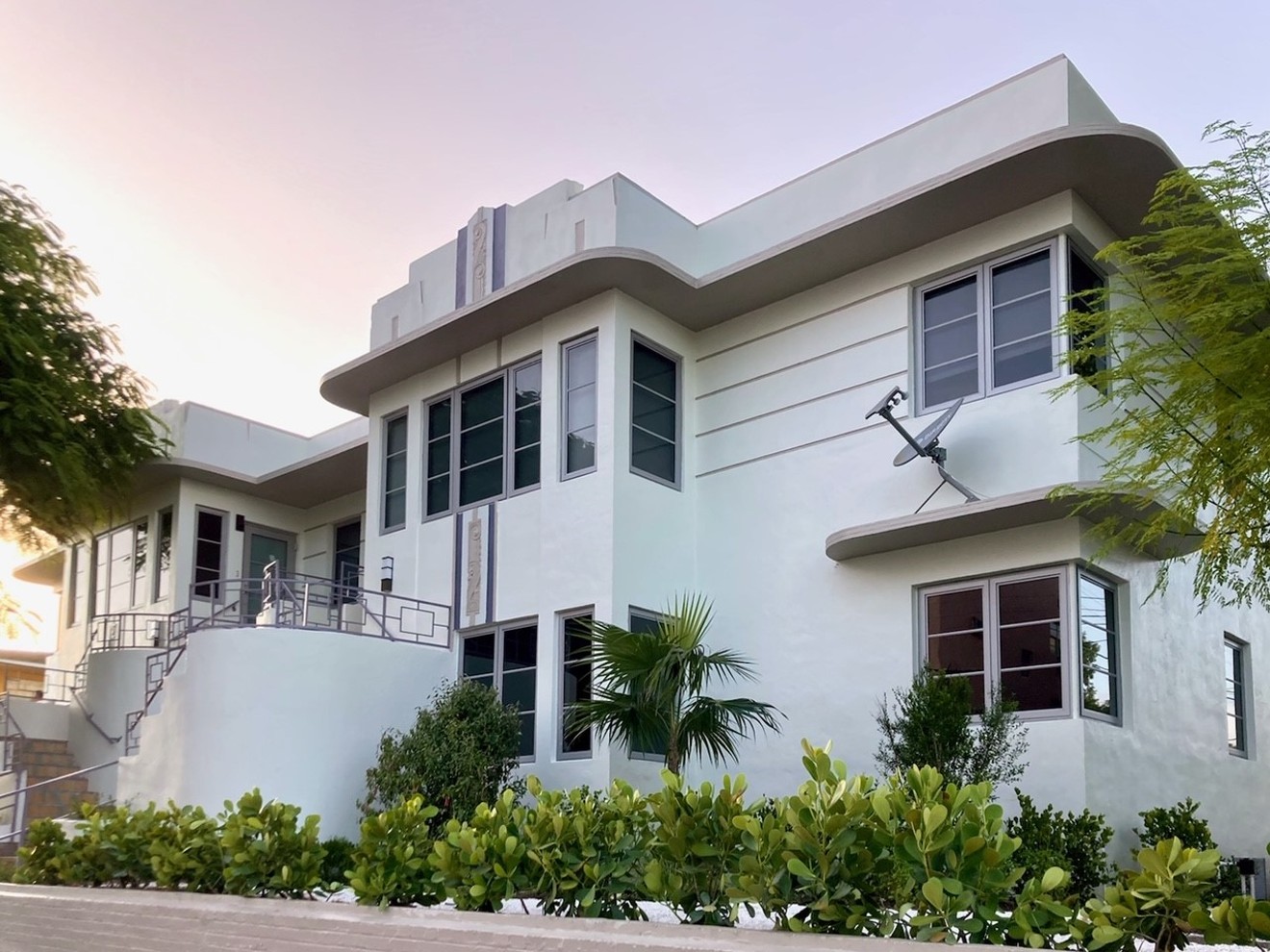 The 1938 apartment building, at 1401 SW Fifth St., being renovated by Dade Heritage Trust Photo courtesy of Dade Heritage Trust
The rent is too damn high all across Miami — unless you're one of the lucky residents of a Little Havana apartment building where tenants pay a paltry $900 a month even after their landlord implemented sweeping renovations.

"Tenants were struggling," Rupp tells New Times. "Ovens were being held together by duct tape, faucets and toilets were leaky — not great living conditions."

Dade Heritage Trust, a nonprofit organization dedicated to preserving historic buildings in Miami, stepped in, bankrolled by a $1 million grant from Miami-Dade County. Among its initiatives, the trust purchases and renovates "naturally-occurring affordable housing" — existing buildings in need of restoration in order to become habitable — and then places a covenant on the property to lock in rental rates.

"There are great older buildings in major cities that provide affordability," Rupp says. "But they're in need of restoration and rehab to provide better living conditions for the tenants."
click to enlarge 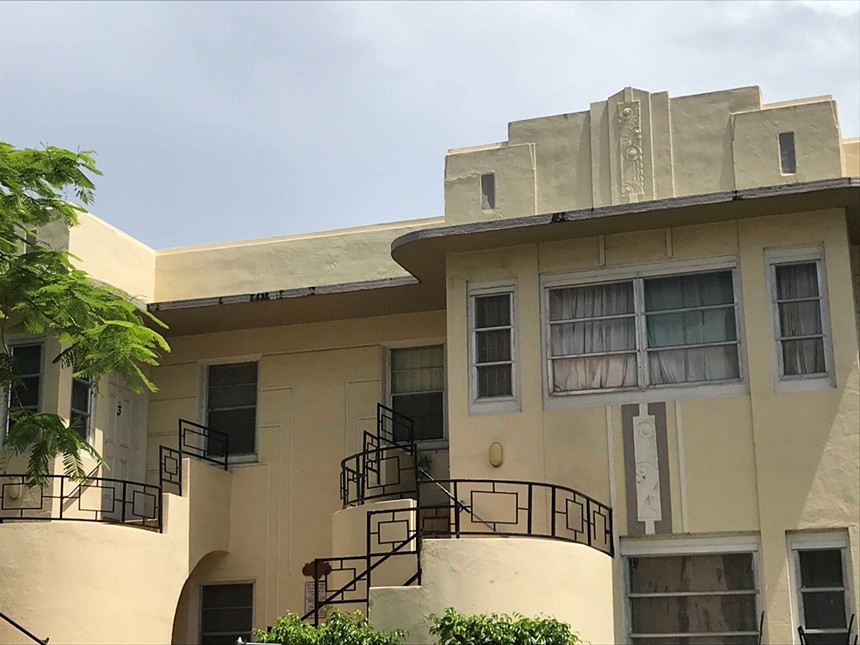 At the Little Havana apartment building, for example, tenants were paying $800 to $1200 a month when the trust bought the building in the summer of 2020. As it prepares to begin work on restoring the fourth and final apartment, the nonprofit has announced that it will rent the units, all of which are one-bedroom apartments, for $900 a month.

With the exception of one tenant who had a baby and moved to a bigger space, all of the building’s occupants have been able to stay in the building amid the renovations.

"We really did not want to displace anybody," Rupp says. "Because people had their routines within the neighborhood, we thought we would do the right thing and keep them in place."

Even before the pandemic and Miami Mayor Francis Suarez's pitch to lure tech scenesters from New York and Silicon Valley, Miami renters were some of the most cost-burdened in the nation. Now, as rent spikes make headlines from Midtown to Hialeah, officials are scrambling to find space for locals who are being priced out.

In 2017, the Dade Heritage Trust worked with the National Trust for Historic Preservation to place Little Havana on the latter's list of designated "national treasures." Back then, the national trust cited threats to the neighborhood caused by "development pressure, demolition of historic buildings, displacement of existing residents, and zoning changes that could impact its affordability, cultural richness, and character."

Last October, Rupp says, the county set aside another $1 million for Dade Heritage Trust, with the precise terms to be ironed out in June. Meanwhile, the organization is negotiating the purchase of a few properties for similar renovation projects.
KEEP MIAMI NEW TIMES FREE... Since we started Miami New Times, it has been defined as the free, independent voice of Miami, and we'd like to keep it that way. With local media under siege, it's more important than ever for us to rally support behind funding our local journalism. You can help by participating in our "I Support" program, allowing us to keep offering readers access to our incisive coverage of local news, food and culture with no paywalls.
Make a one-time donation today for as little as $1.