Coral Gables Homeowner Will Accept Bitcoin for His $6.4 Million House 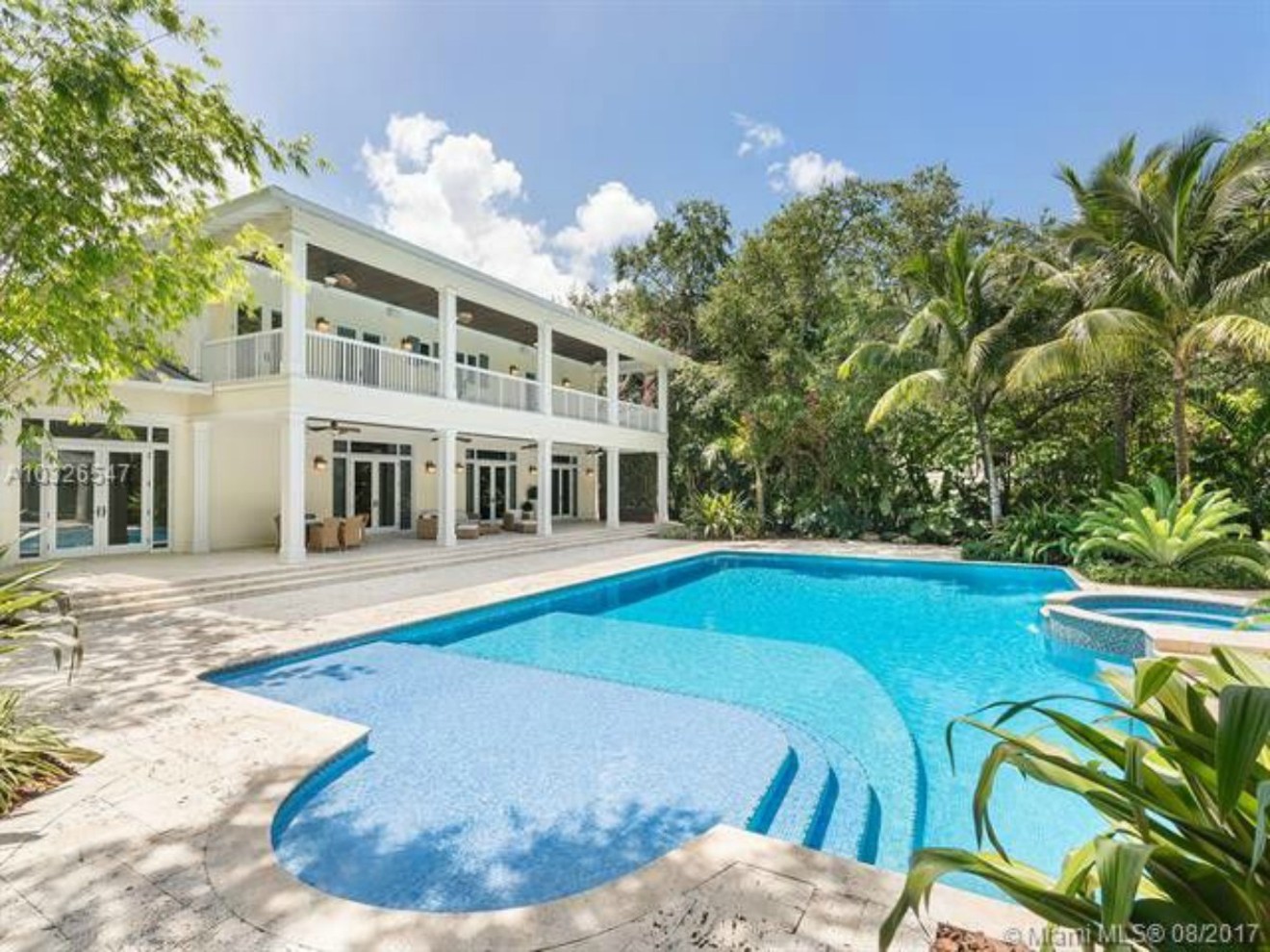 Mike Komaransky's house at 7350 SW 47th Ct. can be purchased using Bitcoin or Bitcoin Cash. Courtesy of Brown Harris Stevens Miami
Each time a new retailer began accepting Bitcoin as payment a few years ago, Mike Komaransky made a small purchase to signal his confidence in the digital currency.

"I bought a bunch of stupid T-shirts and a sushi key ring that probably ended up costing like $50,000 worth of Bitcoin" in today's terms, says Komaransky, who worked for a Chicago trading firm at the time. "To start an economy from nothing and to make it the world economy, there have to be some intermediate steps."

So when he scooped up a seven-bedroom house in Miami's exclusive Ponce Davis neighborhood near Coral Gables in 2014, Komaransky decided that when it came time to put the house back on the market, he'd give buyers the option to purchase the property in Bitcoin.

"I wanted to show people that real-world goods and services are payable in Bitcoin and Bitcoin Cash," he tells New Times.

The $6.4 million home, which is listed by the Cassis-Burke Collection at Brown Harris Stevens Miami, went up for sale this week. The agents, Carol Cassis and Stephan Burke, say it's the first home they've offered with the option to purchase in .

"I think the world is changing so quickly and everyone is adapting," Cassis says. "It's a way of helping the public and our clients understand other ways of purchasing real estate." 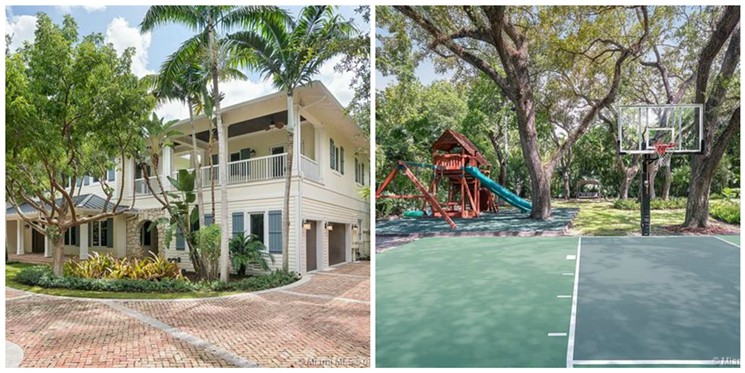 Courtesy of Brown Harris Stevens Miami
Giving buyers the option to pay in Bitcoin is a fairly new move in real estate, although not unheard of. In 2014, Las Vegas developer and former casino owner Jack Sommer made headlines when he announced he would accept Bitcoin for his $7.85 million home. And earlier this year, a real-estate buyer in California who paid with Bitcoin accidentally made a $1 million profit due to an overnight spike in the cryptocurrency's value. Realtor Magazine has said "it's not so much a question of 'if' as it is 'how and when'" Bitcoin will become the future of real estate.

And working with a global currency could prove to be an advantage in an international market like Miami, Burke says.

"Miami is not a city; Miami is a country," he says. "We have buyers coming in from China and Dubai right now, and with Bitcoin Cash, a buyer could come from anywhere in the world, because it’s cryptocurrency that's not necessarily tied to where you live."

Though buyers can still pay for the Ponce Davis home with good old-fashioned cash, Komaransky says he still hopes someone will come along with enough Bitcoin to make the purchase.

"I'm only playing the smallest part in such an economy," he says. "But the broader point is that this is currency that no one controls, and it's a very, very liberating currency. And there's not much use to a currency if you can't spend it somewhere."