Rent in Miami Is Too Damn High — and It's Getting Higher 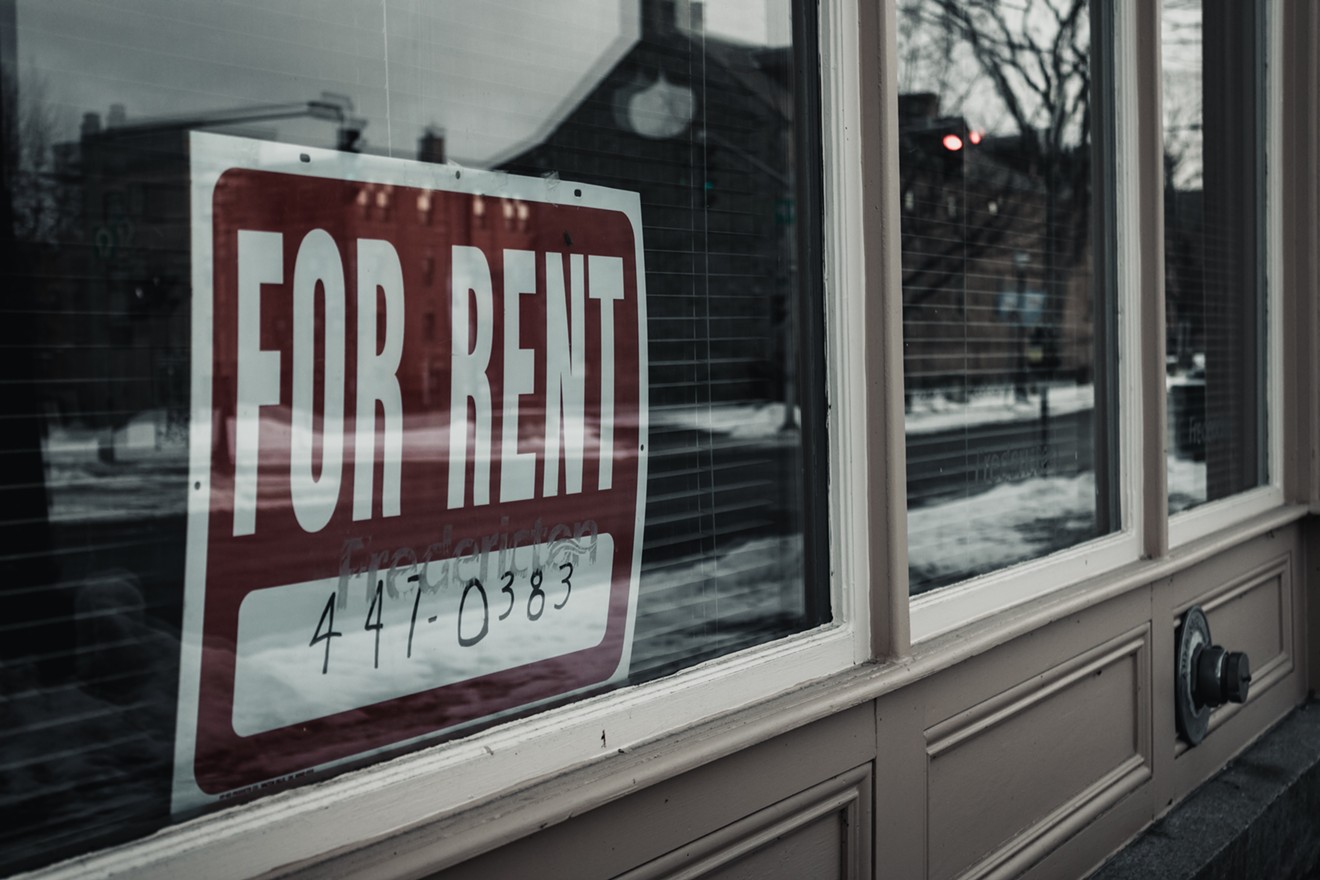 The rising prices are part of a decades-long arc of Miami's real estate. Photo by Aaron Sousa/Unsplash
People have been saying it for years: The rent in Miami is too damn high.

And according to a recent report, rents have been continuing to climb — even during the pandemic.

In a recently published rental report for the Miami metro area, the apartment-listing service RENTCafe says the average apartment rent in the City of Miami was $1,768 in April, up 2.9 percent from last year.

The increase in Miami — where renters make up about 67 percent of the population — follows a similar trend in other cities around Miami-Dade County.

Miami Beach had an average rent of $2,064 in April, up 3.8 percent from last April's average of $1,988. In Homestead, where many residents have fled to escape the skyrocketing rents in more urban parts of the county, the average apartment price went up 4.8 percent, to $1,339 per month.

The Miami-Dade cities that saw the biggest rent increases were Aventura (7.7 percent), Hialeah (5.7 percent), and Coral Gables (5.1 percent). RENTCafe found Coral Gables to have the highest average apartment rent in the metro area, with rentals in the City Beautiful coming in at a cool $2,709 per month.

The increases to Miami-Dade's already notoriously high cost of living come while the county is still trying to resuscitate itself after a pandemic-induced economic lull that has left many residents still unemployed. The rising prices are part of a decades-long arc of local real estate madness and are likely to have serious consequences in the coming months and years, according to Ned Murray, associate director of Florida International University's Jorge M. Pérez Metropolitan Center.

"Prior to the pandemic, rents were increasing faster than home values. Then we had the situation with the pandemic, and we had this buying frenzy around the world. That has created a very unaffordable situation for anyone who would want to live in Miami," Murray tells New Times.

In the past year, the housing market across the U.S. saw more buyers looking to purchase homes, while fewer people were trying to sell their existing properties. That home-buying frenzy, which some attribute to an increase in remote work that has encouraged movement out of urban areas, has led to rising rents because there are fewer homes to go around. Murray says the growing housing crisis is particularly bad in Miami.

Murray says that even parts of the county with historically low rents have seen increases, like South Dade and areas of West Kendall, and the rising prices are no longer concentrated in the downtown urban areas.

As people return to work after pandemic lockdowns, Murray says, many who are working minimum-wage jobs will struggle to pay rent at the increased rates. He also warns of a coming crisis as COVID-era eviction moratoriums and government rental-assistance programs expire and the bills come due for renters and homeowners who can't afford to pay.

"It's going to be a real difficult couple years ahead as these various federal and statewide policies and programs begin to go away and people are gonna have to begin paying back their rents and past-due mortgages," Murray says.
KEEP MIAMI NEW TIMES FREE... Since we started Miami New Times, it has been defined as the free, independent voice of Miami, and we'd like to keep it that way. With local media under siege, it's more important than ever for us to rally support behind funding our local journalism. You can help by participating in our "I Support" program, allowing us to keep offering readers access to our incisive coverage of local news, food and culture with no paywalls.
Make a one-time donation today for as little as $1.