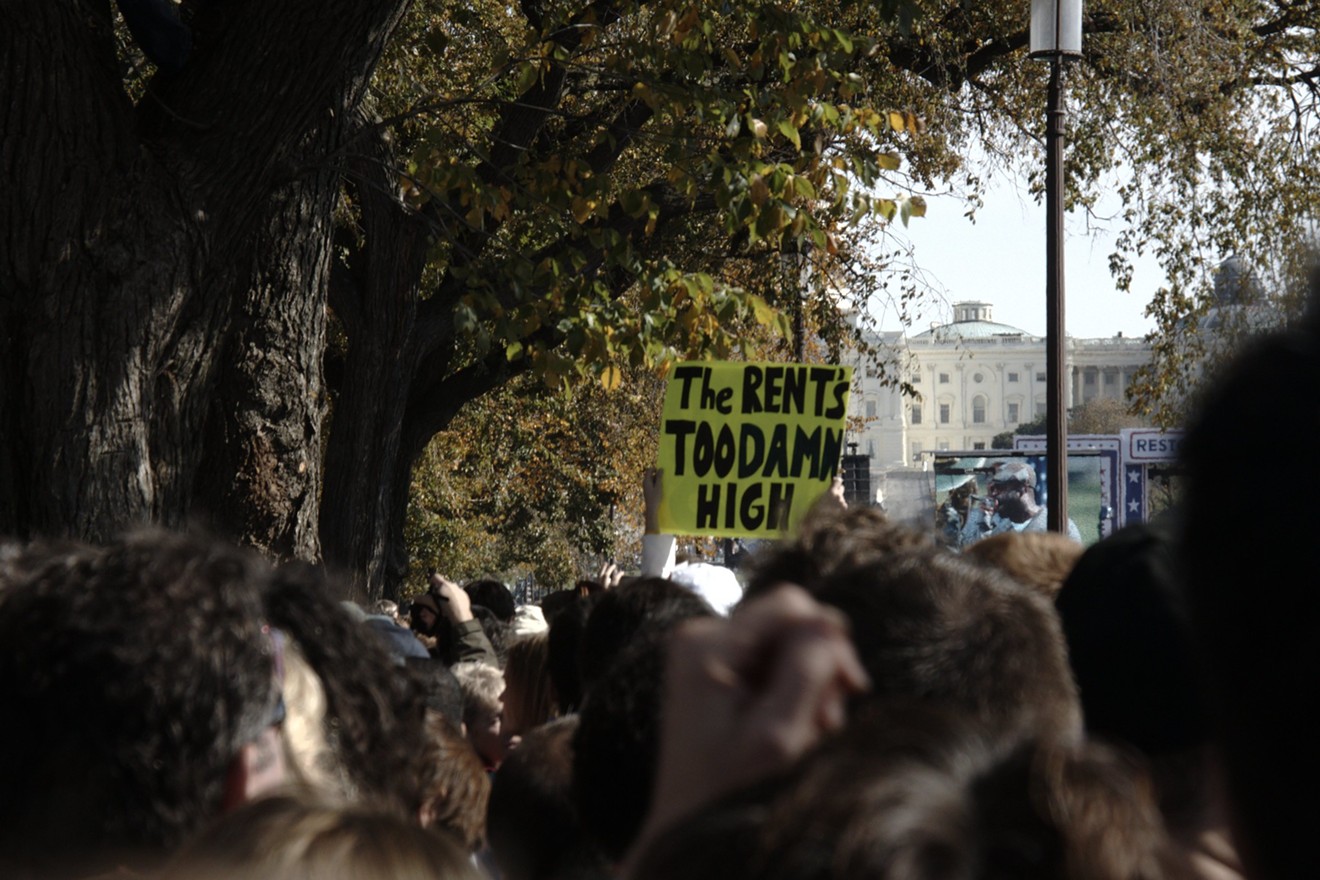 Miami has a serious affordability problem. Photo by Patrick Finnegan/Flickr
Another week, another study to remind us how ridiculously unaffordable life is in Miami.

This week, New Times reported that, per the rental website Apartment List, the majority of millennials haven't been able to buy a home before turning 30. And nearly 20 percent of millennials surveyed say they expect to be lifelong renters.

Forget "forever alone." Millennials are forever living at home. Before you say something ridiculous about how buying too much avocado toast or coffee is the source of millennials' problems, don't.

Often, these studies are like that aunt who gets tipsy at family gatherings and likes to rub it in that you're still single, living at home, not making enough money, and filling out your jeans a little too much. But they tell a familiar story we've heard time and again and will likely continue hearing until Miami sinks into the Atlantic: We have a serious affordability problem. 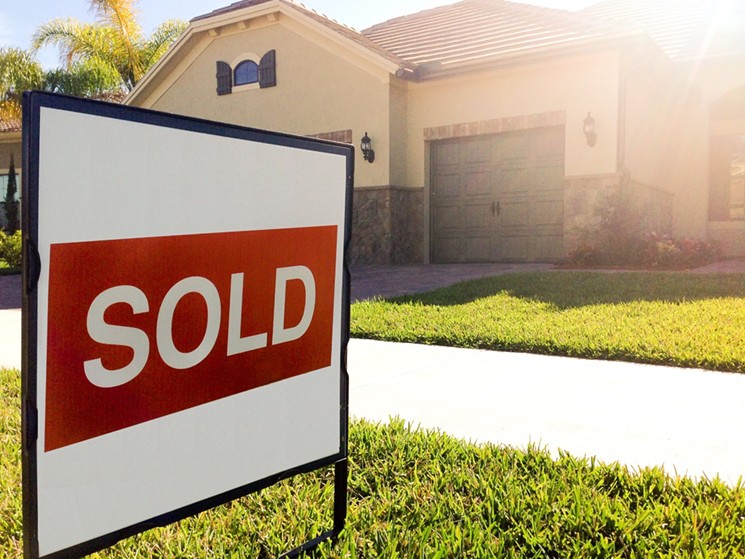 Photo by American Advisors Group/Flickr
Miami has one of the lowest homeownership rates in the U.S. Ask people to name the nation's most expensive housing markets, and you’ll probably get New York City, Los Angeles, or the San Francisco Bay Area.

That’s true, but Miami also tops the list. According to a report by the home services website Porch.com, the homeownership rate in Miami is the third-lowest in the U.S., behind only Newark and Jersey City in New Jersey. 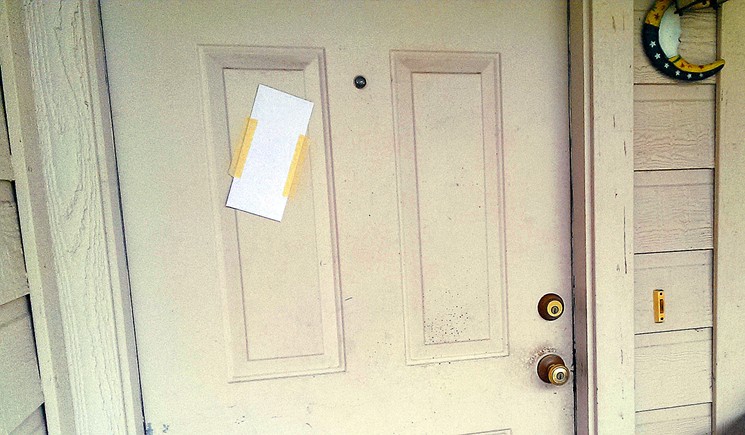 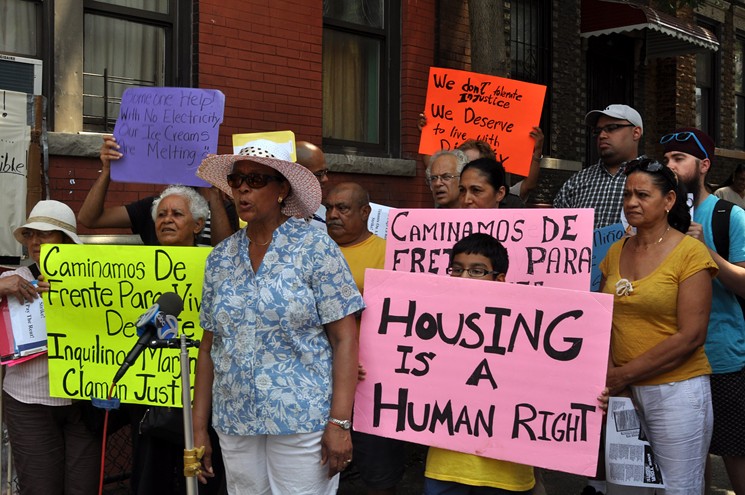 Miami is home to the most rent-burdened people in the U.S.
Photo by Michael Fleshman/Flickr
Miami has the dubious distinction of being the most rent-burdened city in the U.S. You know a place is shamefully expensive when a federally backed mortgage lender says it is. In 2019, Freddie Mae ranked cities' affordability and came to the predictable conclusion: Miami is the least-affordable city in America, followed by San Diego, New York, Los Angeles, and Orlando.

Miami is home to the most rent-burdened people in the U.S., meaning residents here pay more than 30 percent of their annual income on housing. You know the rest. Locals are no match for gentrified neighborhoods, and low- and middle-income renters are fighting for housing against millionaires and developers. Wages are abysmal, and even when they increase, soaring housing prices always win the race. 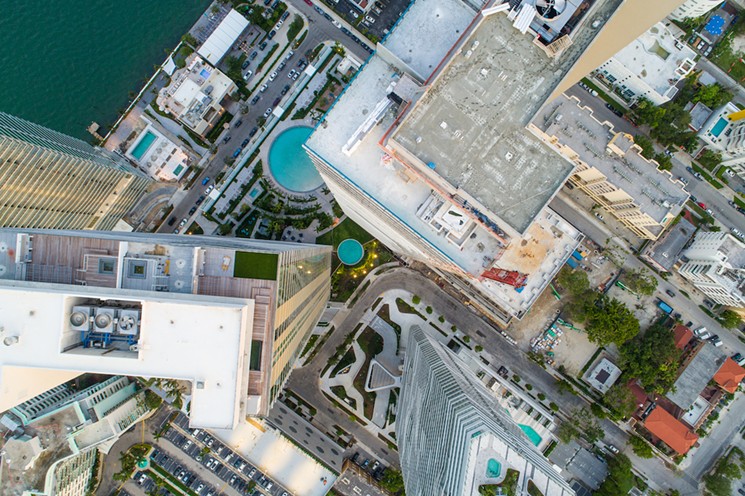 Jordan argued that the proposal would bring housing relief to Miami-Dade County. But wealthy cities like Aventura and Sunny Isles Beach pushed back. A representative of the Builders Association of South Florida told New Times that the idea was laudable but didn't provide enough incentives to developers. 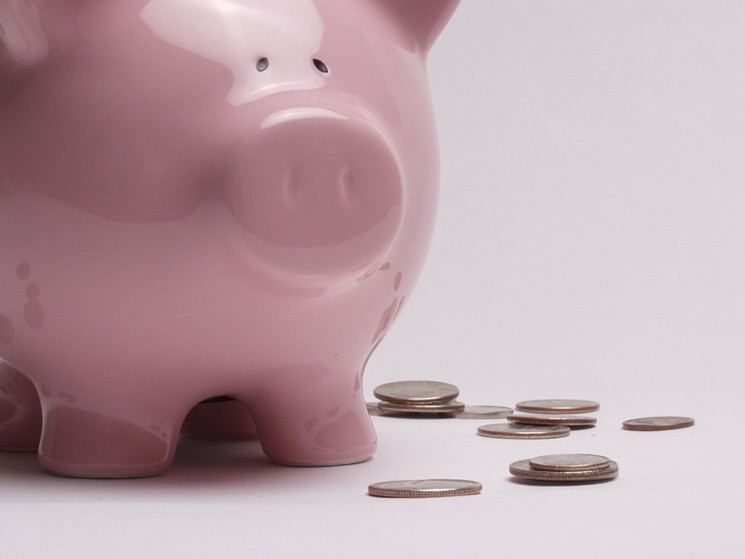 A separate study from 2014 estimated that the average Miami resident was able to save only $18 a month.

Seems as though the more things change, the more they stay the same.
KEEP MIAMI NEW TIMES FREE... Since we started Miami New Times, it has been defined as the free, independent voice of Miami, and we'd like to keep it that way. With local media under siege, it's more important than ever for us to rally support behind funding our local journalism. You can help by participating in our "I Support" program, allowing us to keep offering readers access to our incisive coverage of local news, food and culture with no paywalls.
Make a one-time donation today for as little as $1.