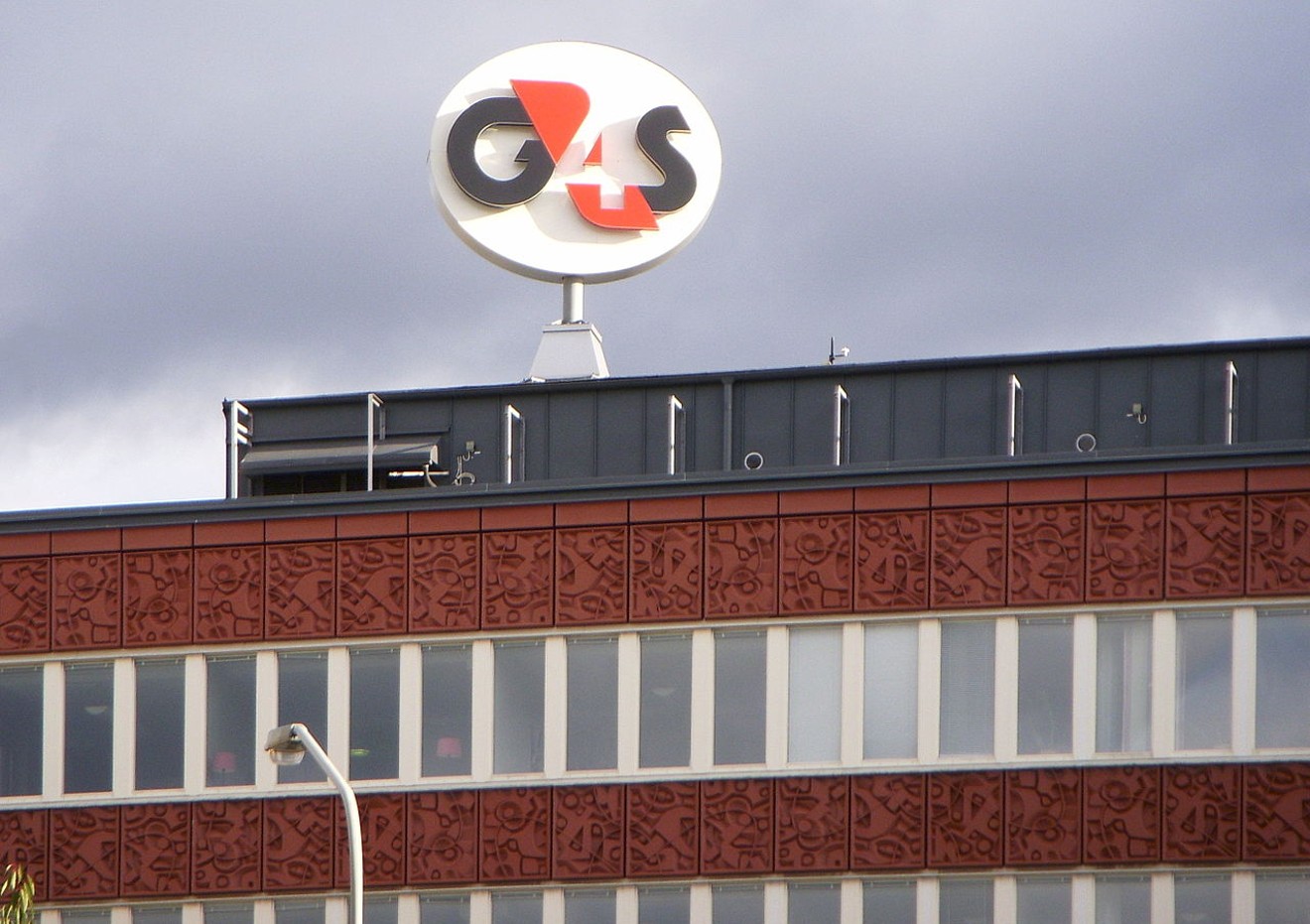 A G4S building in Sweden. Holger.Ellgaard / Wikimedia Commons
In February, the Florida Democratic Party accepted a $10,000 donation from G4S Secure Solutions, a private firm that runs immigrant detention facilities in other countries and transports inmates between prison facilities in the U.S. Normally, that wouldn't be weird. But in 2018, activists pushed the Democratic Party to ban any donations from private-prison firms — and now many of those same civil rights demonstrators are demanding in an open letter that the party return the money.

"We are writing to you today as Floridian students, teachers, families, voters, workers, organizers, and people of conscience who believe no person deserves to be locked in a cage for a profit," the letter, signed by more than 40 activist groups and party leaders, states. "We demand that you exercise moral leadership and authority by immediately giving back the $10,000 donation the Florida Democratic Party accepted from the private prison company, G4S Secure Solutions."

Signatories include some of the most vocal civil rights and labor groups within the Florida Democratic Party, including the Dream Defenders, local chapters of the Service Employees International Union, the Florida chapter of the Women's March, the Family Action Network of Miami (FANM), and the party's entire Democratic Progressive Caucus.

"Accepting money from a company that has demonstrated such a total disregard for humanity implies that the Party, at the very least, passively approves of what G4S does and at its worst, supports their agenda, which goes against everything we stand for as community members who value life, the environment, and safety for all people," the letter continues.

Spokespeople for the Florida Democrats did not immediately respond to requests for comment from New Times today.

Last year, the Florida Democrats passed a resolution stating that the party would "lead by example and refuse any donations from private prison companies, namely C.C.A. and Geo Group," as well as from lobbyists and political action committees associated with private-prison firms. Activists say the industry is immoral and profits from the caging of other human beings — GEO, in particular, is based in Boca Raton and is a major donor to Florida politicians. (The company recently hired former Florida Senate President Joe Negron to serve as its chief lawyer.) GEO is also the largest single private contractor for Immigration and Customs Enforcement.

G4S, meanwhile, technically used to own GEO Group before the two companies split apart. G4S was originally founded in 1958 as the Wackenhut Corporation in Coral Gables. GEO was initially created as Wackenhut's private-prison division. The two companies eventually split and were renamed. But G4S still gets paid to drive inmates and ICE detainees from jail to jail, and has been tied to at least one inmate death in Pinellas County in recent years.

The $10,000 donation from G4S
Florida Division of Elections
The donation ban was controversial even within the Democratic Party — some more centrist party members felt the ban was too extreme and would cost the Florida Democrats too much money in tight races. But the measure passed at the party's Leadership Blue Gala in 2018. And now activists say some members don't seem to be that diligent about following the party's own rules.

"As our country faces a humanitarian crisis with thousands of children and families being rounded up from our communities and caged like animals in concentration camps and Florida families face Trump’s ICE raids, every single one of us bears the responsibility to fight back," the letter reads. "And you cannot fight back if you’re in the pockets of the very people whose corporate bottom line is premised on the building of more and more concentration camps, the separation of more and more families, and the caging of more and more children."
KEEP MIAMI NEW TIMES FREE... Since we started Miami New Times, it has been defined as the free, independent voice of Miami, and we'd like to keep it that way. With local media under siege, it's more important than ever for us to rally support behind funding our local journalism. You can help by participating in our "I Support" program, allowing us to keep offering readers access to our incisive coverage of local news, food and culture with no paywalls.
Make a one-time donation today for as little as $1.