Local Photographer Peggy Nolan: "It Took Me Many Years to Call Myself an Artist" 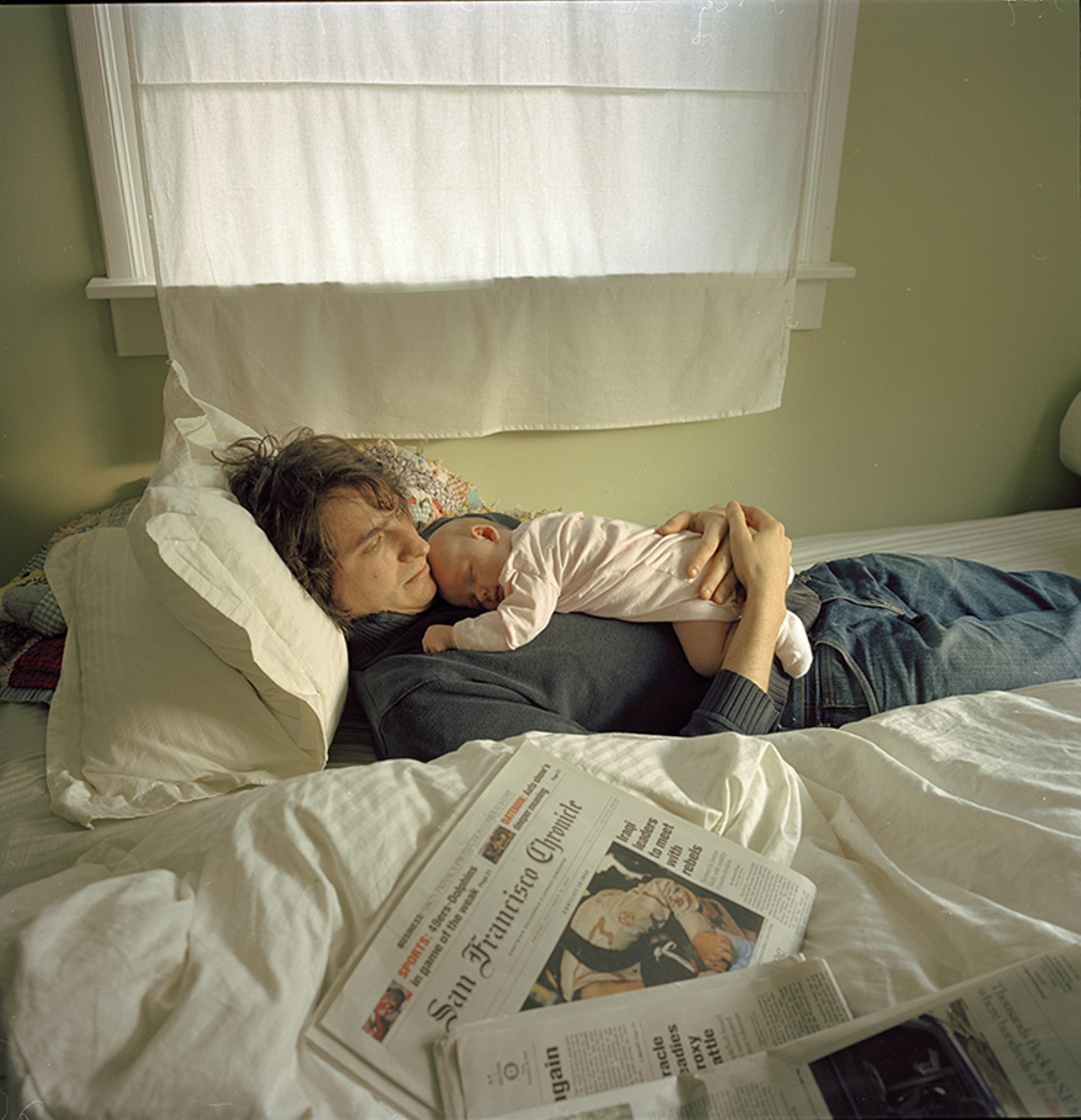 Untitled, by Peggy Nolan Courtesy of the artist
Peggy Nolan devoted the majority of her life to raising seven kids, all the while dreaming about making art. When she wasn't cooking and cleaning at home, she studied photography books and honed her skills behind the lens with shoplifted film. As her kids grew up and moved out, a marriage came and went, and a BFA gave way to an MFA, Nolan's dream of working as a fine art photographer became a reality. Her life's story and work are the subject of a presentation she'll host at Pérez Art Museum Miami (PAMM), followed by a tour she'll give of the Sid Grossman exhibit, currently on view at the museum. It's part of PAMM's series Local Views, which provides attendees with a local artist's perspective on the museum's programming.

It's also an opportunity to draw interesting parallels between Nolan's and Grossman's respective work. The latter came of age during the Great Depression in a New York City tenement. His work focused on the economic inequality of the era and his immediate surroundings. Grossman encouraged the mix of personal and political ideology in his images instead of an impartial documentary perspective — unlike the photojournalists who documented the horrors of industrialization a generation earlier.

Though the two artists worked in very different times and in very different places, Nolan's images share the mix of personal anecdote and social consciousness that Grossman cheered. Her subjects are usually her seven kids and their children, whom she raised in government housing while eking out a living. Despite the hardship, the working-class experience Grossman and Nolan both envision is vibrant and full of life. Nolan, however, is wary of artistic comparisons. 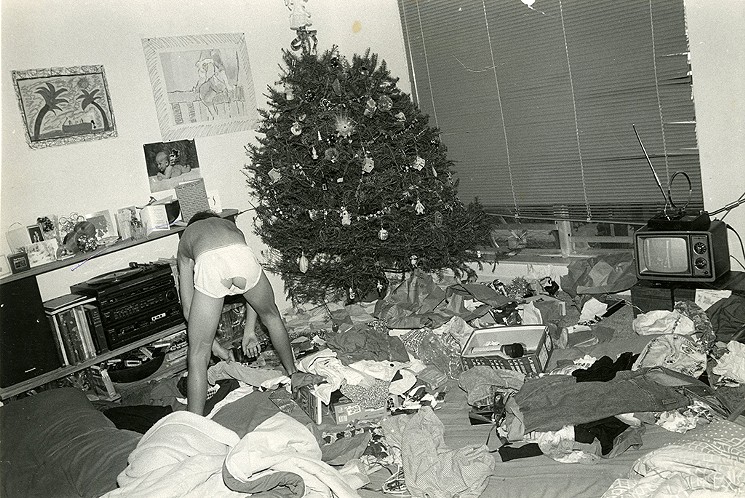 Untitled, by Peggy Nolan
Courtesy of the artist
"I followed my nose as far as influences go...," she explains. "Most artists make work, and then someone identifies them according to work that is similar. It’s the unending desire for labeling."

And she's right. Though Grossman and Nolan are cut from the same cloth, at least with regard to their working-class roots, their images look very different. Nolan's work borrows more from photographers such as Stephen Shore, William Eggleston, and Nan Goldin, who revolutionized fine art photography in the 1970s by shooting in color and focusing on the "non-object." She shares their fascination with overlooked scenes, natural light, and framing everyday objects in innovative ways.

"It took me many years to call myself an artist, but in all that time, my reason for making pictures has been personal and fairly self-contained," she says. "I view art as a giant smorgasbord for the soul. Who wouldn’t?"

Local Views: Peggy Nolan. 6 p.m. Thursday, July 26, at Pérez Art Museum Miami, 1103 Biscayne Blvd.; 305-375-3000; pamm.org. Tickets cost $12 to $16; PAMM members get in free.
KEEP MIAMI NEW TIMES FREE... Since we started Miami New Times, it has been defined as the free, independent voice of Miami, and we'd like to keep it that way. With local media under siege, it's more important than ever for us to rally support behind funding our local journalism. You can help by participating in our "I Support" program, allowing us to keep offering readers access to our incisive coverage of local news, food and culture with no paywalls.
Make a one-time donation today for as little as $1.