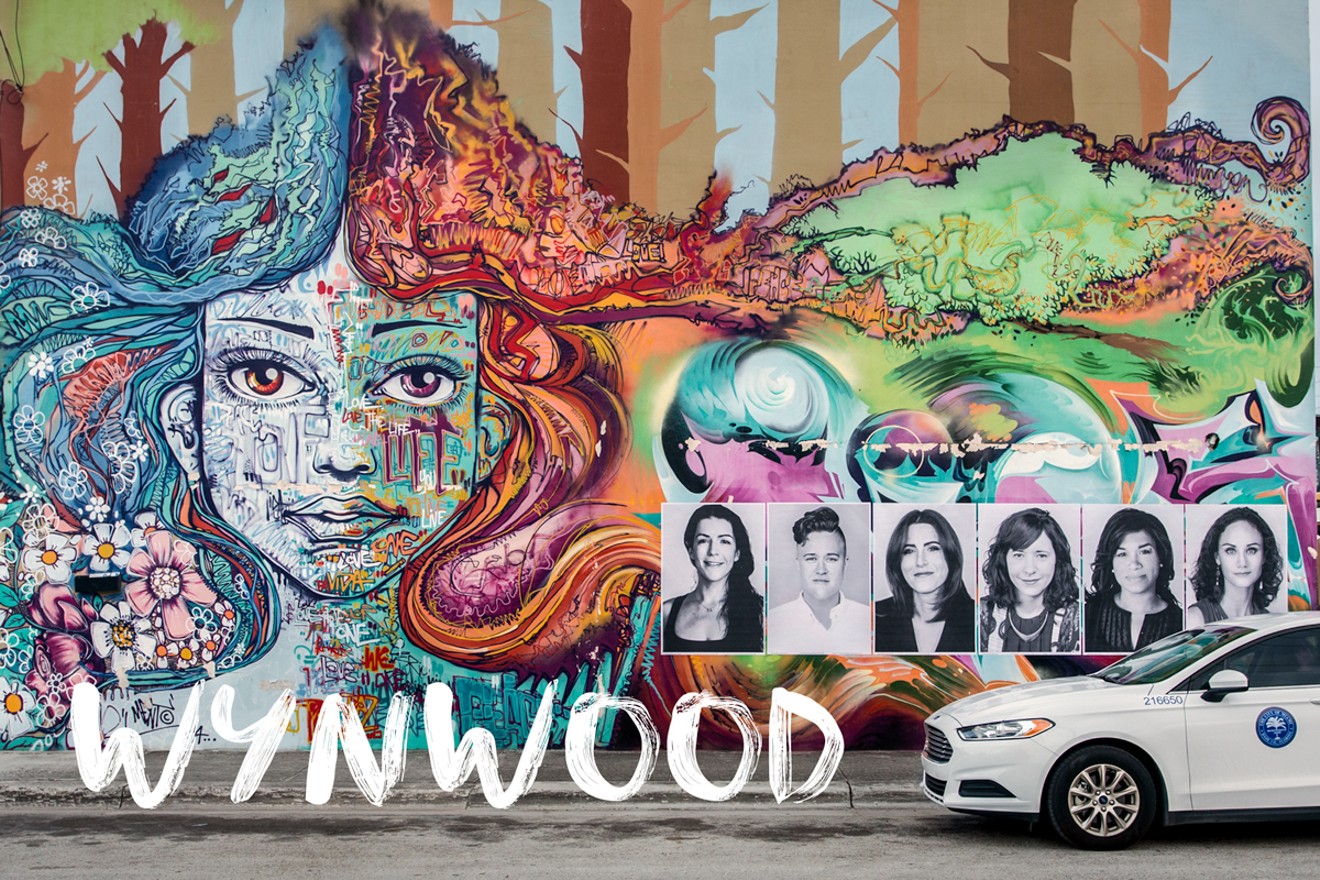 Courtesy of Miami Girls Foundation
“I’m used to being proud of places where I live,” Ekaterina Juskowski says. The Moscow native and fine arts photographer, who established the Miami Girls Foundation in 2015, is perhaps two years closer to inspiring other women to feel the same way about Miami. Juskowski, who also holds undergraduate and graduate degrees in communications, sociology, and social change, created the foundation to counteract negative misconceptions about "Miami girls," who are often portrayed in the media as bimbos.

Prior to founding the “media for social change platform” — as she describes the nonprofit — Juskowski had spoken to many intelligent, well-educated women who’ve made positive contributions to their communities yet were ashamed to admit they were from Miami. After many such conversations, Juskowski, who’s interested in exploring boundaries between feminism and femininity in her work, developed a manifesto in hopes of liberating Miami women from the stigma associated with the damaging stereotype.

Earlier this year, the Miami Girls Foundation participated in a global public art project called InsideOut that was established in 2011 at the TED conference in California. Miami’s edition places tasteful, larger-than-life photographs of Miami’s female movers and shakers in various locations throughout the city. A statement on the website explains the foundation’s intention: “By featuring portraits of female leaders, we want to show to the world the Miami we know and love and to introduce these leaders to their communities to give them the recognition they deserve.”

Courtesy of Miami Girls Foundation
The many generations of women in Miami’s InsideOut, who come from different backgrounds, professions, and sexual orientations, appear happy and confident. Their looks don’t cater to the male gaze as do the vapid caricatures of womanhood portrayed in stereotypical “Miami girls.” These soulful beauties have brains.

“People decide what the city is through symbolic interactions,” she says. “If you research the Miami girl online, she’s always in a bikini and her head is cut off, or her back is to the camera. You aren’t connecting with the person. She’s just a body to lure customers — namely, a male with a lot of money looking for sexual adventure in a very promiscuous city.”

Miami Girls Foundation was created, in part, to encourage women to stay rooted in the city and true to their ideals. Juskowski believes projects such as InsideOut can help diminish that dissonance for women who are proud of what they do. It’s time women owned and claimed where they live, work and play. “You don’t have to move away from Miami,” she says. “You don’t have to buy into the damaging publicity.” 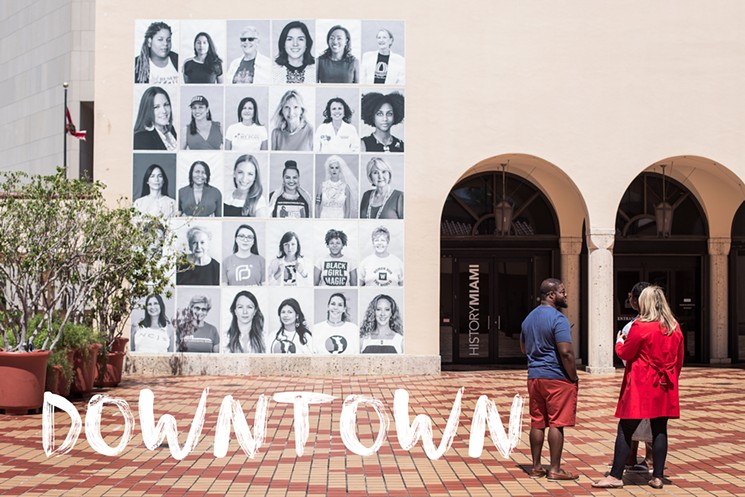 Courtesy of Miami Girls Foundation
For InsideOut, Juskowski profiled 100 diverse women who are role models. They have one thing in common: making the city a better place for themselves and others. “We wanted to tell the true story of our city,” Juskowski says. “This is who we are and who we stand for.”

The oversize posters are on display in Brickell, downtown, Liberty City, South Beach, and Wynwood. In some locations, they will remain on the walls until they naturally disintegrate. Juskowski hopes the posters, which are visual markers for the city’s history as told for women, by women, will encourage passersby to look up each woman's story online and to also change the imagery associated with the hashtag #miamigirls.

One portrait might especially pique curiosity. Miami’s 19th-century matriarch, Julia Tuttle, is the only woman to have founded a major American city and was the forerunner to the other 99 who are vibrantly alive and making a difference in the Magic City.