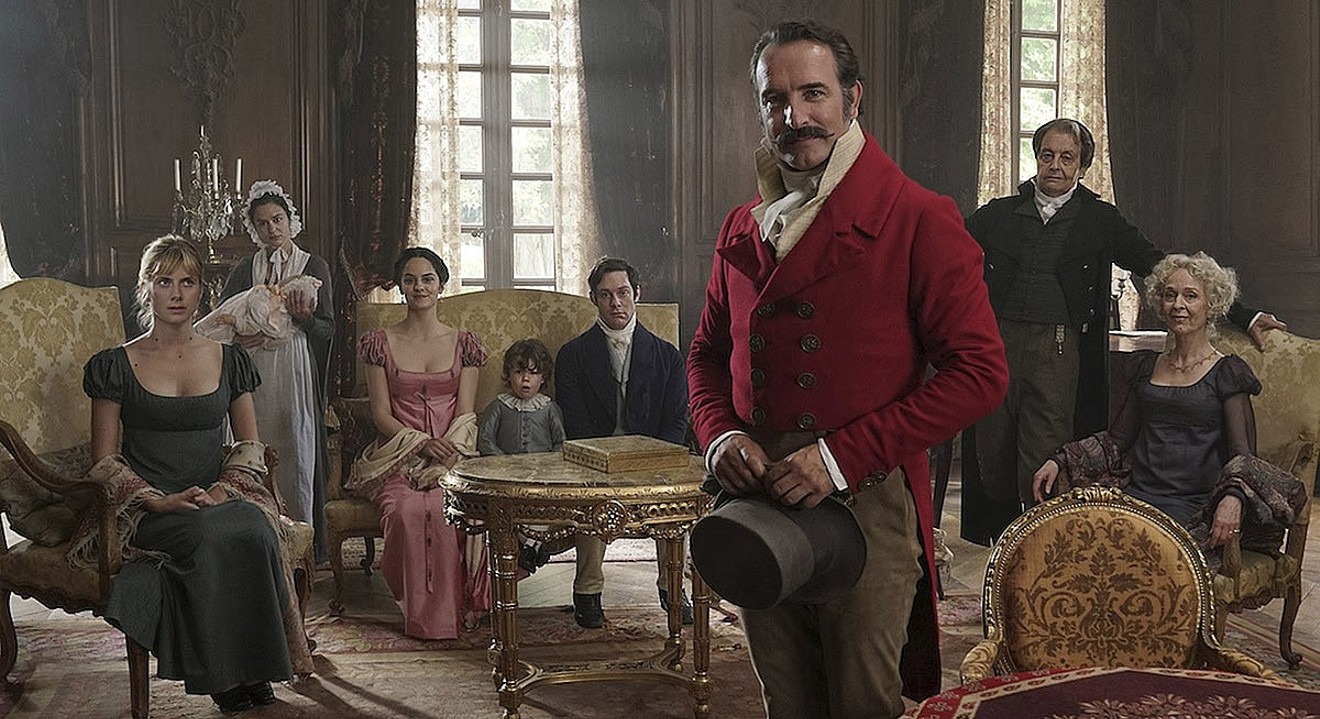 Return of the Hero will screen at FLIFF. Courtesy of FLIFF

Jaie Laplante is excited. For the past decade, he's been watching South Florida's film scene blossom, and next year will be no exception.

"It's so exciting to see how the seeds the film community members have been planting over the last ten years are growing strong," Laplante says. He's the executive director and director of programming for Miami Dade College's Miami Film Festival, an annual fest, along with a handful of others, that has become a mainstay of the city's film scene.

"Miami Film Festival continues to bring the best of world cinema to the citizens, cinephiles, and cineastes of Miami," he says. "It's an important point of pride for Miamians to have a glamorous, prestige festival event all their own."

The festival takes place every March and offers a mix of screenings, tributes, award nominations, and other diversions for more than a week. Though the fest features screenings of productions from all over the world, one of the most anticipated categories is an award that started last year, the Made in MIA Award. Returning for this year's festival, the $10,000 prize acknowledges films that were set and shot in Miami.

"There are so many great, creative programs in Miami striving to elevate our film scene."

"One point of evolution that [the festival has] focused on... is to fuse our work with international artists and industry with the development of the local Miami film scene," Laplante explains. "It also brings the nominated artists in that category exposure to international trade and press."

"There are so many great, creative programs in Miami striving to elevate our film scene," Laplante says.

OUTshine, an LGBTQ+ film fest based in Miami, recently expanded to include a Fort Lauderdale branch — and it was so successful it's grown from a weekend-long series to an eight-day extravaganza.

"People like stories," OUTshine Film Festival spokesperson Lauren Fairbanks says. "And people identify with stories similar to their own lives and stories that they can learn from."

In the past three years, OUTshine has seen a continued increase in attendance, according to Fairbanks. Other festivals are reporting similar growth.

"We're also making great strides to expand our audience by expanding our programming with more foreign-language films, artistic and genre films, and films with a wider variety of perspectives for more diverse demographics," Fairbanks says. "All of this fits in with our mission to inspire, entertain, and educate, encouraging a sense of community through LGBTQ+ film."