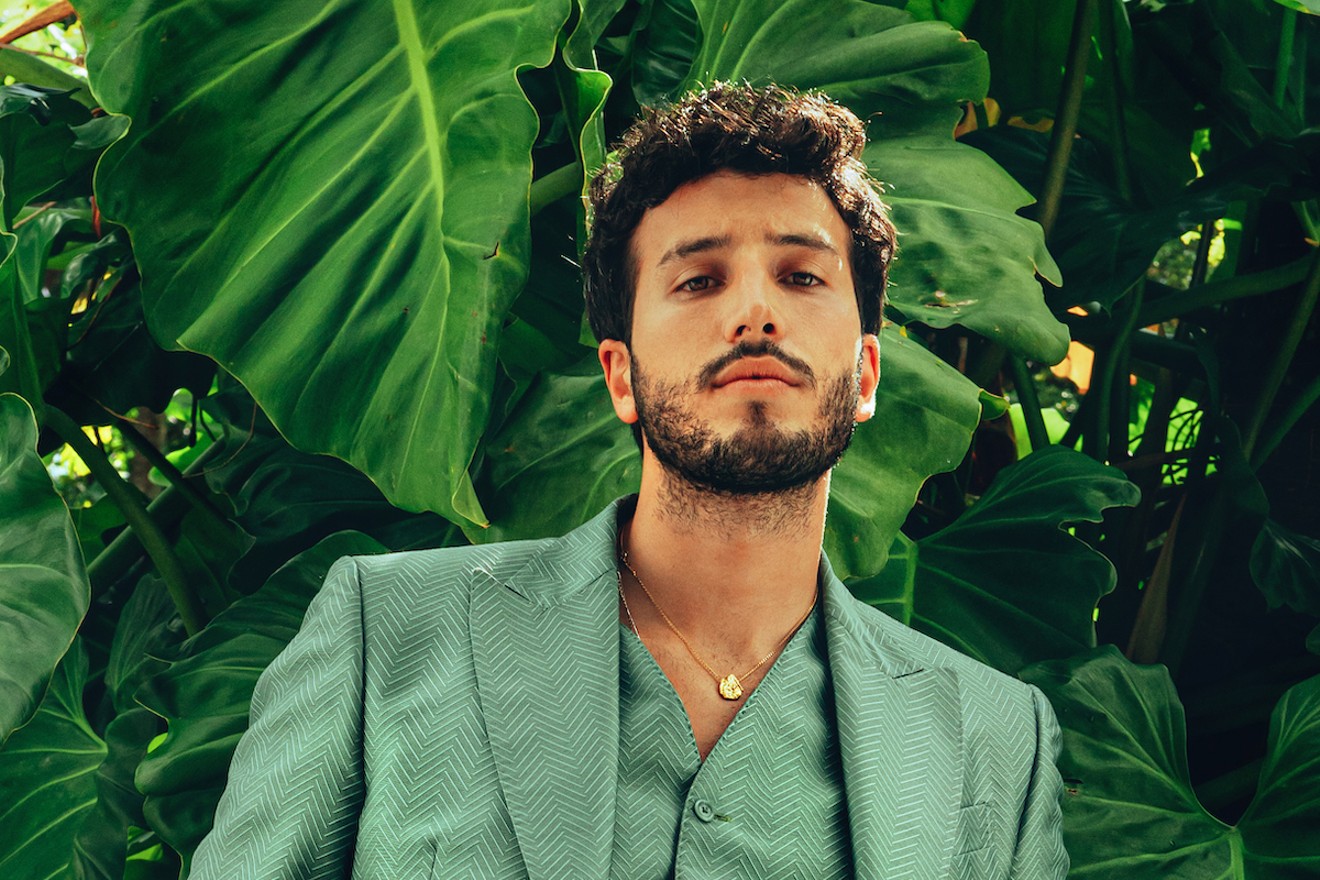 Miami's reputation as a hospitality destination gets its annual moment in the spotlight starting Thursday as the 21st-annual South Beach Food & Wine Festival descends on the Magic City. Like most 21-year-olds, the festival heads straight to South Beach for its main events, showcasing the nation's (and many of Miami's own) best and brightest wine and spirits producers, chefs, and culinary stars and offering a range of tastings, competitions, panels, and parties. Highlights of the four-day festival include Guy Fieri's Diners, Drive-Ins and Dives Live as well as events like Goya Foods' Family Fun Fest and the Red Stripe Burger Bash. Thursday, February 24, through Sunday, February 27, at various locations; sobewff.org. Ticket prices vary. Olivia McAuley

Univision's Premio Lo Nuestro returns on Thursday with a lineup of Latin music superstars on hand. The 34th edition of the awards show will feature performances by Sofia Reyes, Romeo Santos, Christian Nodal, Natti Natasha, Sebastián Yatra, CNCO, Laura Pausini, among others. Also to look forward to is Colombian singer Malamu receiving the Idolo Global (Global Idol) award. All this música can be experienced live at FTX Arena, or you can watch from home starting at 7 p.m. on Univision. 8 p.m. Thursday, at FTX Arena, 601 Biscayne Blvd., Miami; 786-777-1000; ftxarena.com. Tickets cost $80 to $102 via ticketmaster.com. Jose D. Duran 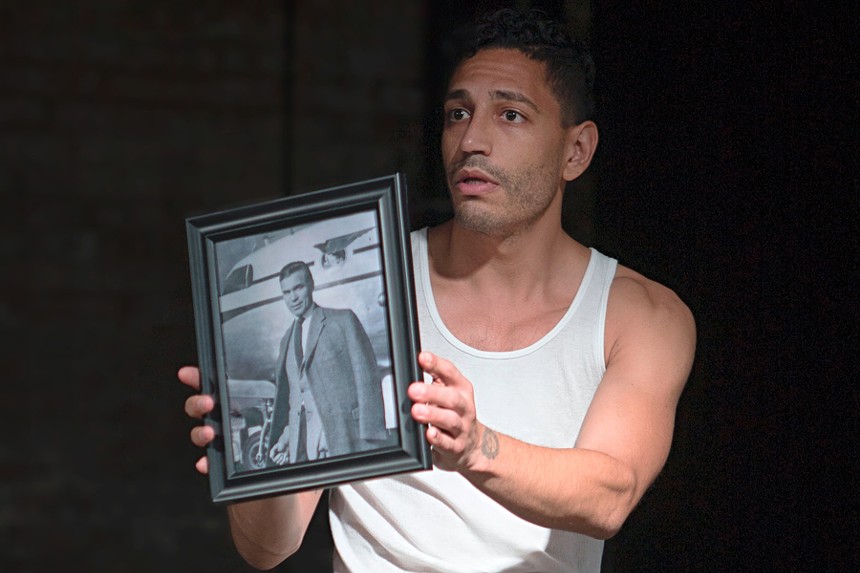 Miami blues duo Ike and Val Woods perform at the Museum of Contemporary Art North Miami on Friday as part of the museum's outdoor concert series, Jazz at MOCA. The pair have had impressive solo careers before meeting, marrying, and forming their musical union: Ike as a session and touring musician who played with Joe Orr, Betty Wright, and Jimmy BoHorne, while Val fronted her own band, the Valerie Hall Band. Over the years, the two have toured the U.S. and Europe extensively, but they're best known for their 2015 album, Movin' Up. 8 p.m. Friday, at Museum of Contemporary Art, 770 NE 125th St., North Miami; 305-893-6211; mocanomi.org. Admission is free with RSVP. Olivia McAuley

True stories can be equally entertaining and insightful, making their narrative flourish in artistic forms. On Friday, experience just that with The Real James Bond...Was Dominican, by Christopher Rivas. The play centers on a young Dominican boy discoverint that the real James Bond was also Dominican. It's based on the true story of Porfirio Rubirosa, from whom author Ian Fleming took inspiration for his famed Englishman of espionage. 8 p.m. Friday, at Miami-Dade County Auditorium, 2901 W. Flagler St., Miami; miamidadecountyauditorium.org. Tickets cost $5 to $25 via ticketmaster.com. Ashley-Anna Aboreden

While Pinecrest doesn't have a beach, per se (nearby Matheson Hammock Park lies within the borders of Coral Gables), that won't stop Orchestra Miami from bringing its Beethoven on the Beach concert series to the suburban village. The free outdoor concert at Pinecrest Gardens features a dramatic work based on Johann Wolfgang von Goethe's 1788 play Egmont. Orchestra Miami will perform the complete incidental music along with soprano soloist Robyn Marie Lamp. 8 p.m. Friday, at Pinecrest Gardens, 11000 SW 57 Ave., Pinecrest; 305-669-6990; pinecrestgardens.org. Admission is free, but a $10 per person donation is suggested. Ashley-Anna Aboreden 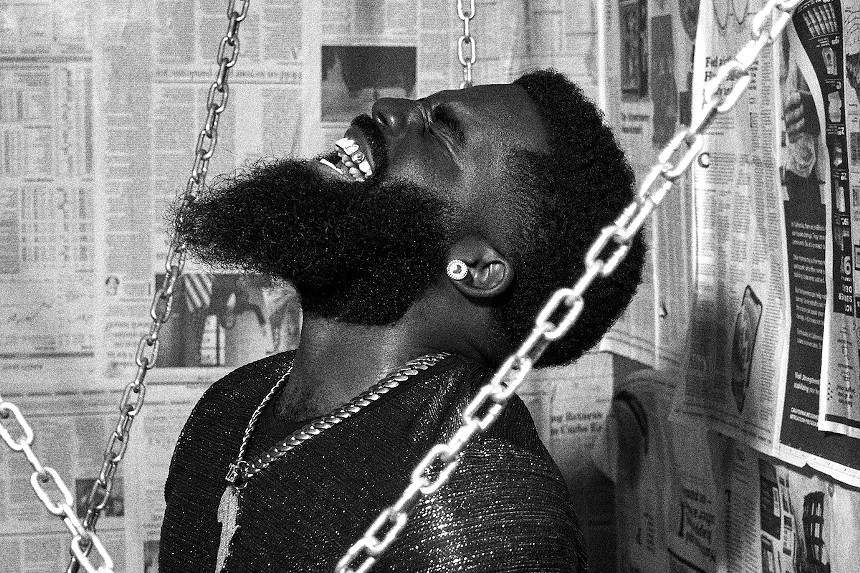 GableStage tackles poet Claudia Rankine's first published play, The White Card, on Saturday. Directed by Lydia Fort, the show is composed of only two scenes: a dinner party and an open dialogue with the audience. It builds on the themes of Rankine's 2014 poetry collection Citizen: An American Lyric, which won the National Book Critics' Circle Award and the PEN Center USA Poetry Award, among other honors. Starring in the South Florida production are Iain Batchelor, Rita Cole, Joshua Hernandez, Barbara Sloan, and Tom Wahl. 8 p.m. Saturday through March 27, GableStage, at 1200 Anastasia Ave., Coral Gables; 305-445-1119; gablestage.org. Tickets cost $65 to $70. Ashley-Anna Aboreden 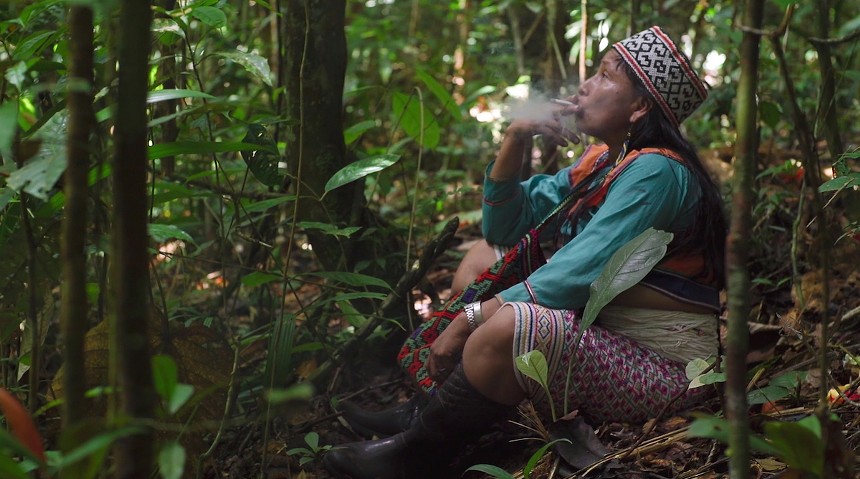 On Sunday, experience a cultural brunch courtesy of Green Gables Cafe along with a screening of The Song That Calls You Home, at O Cinema South Beach. The 2020 film, directed by Luis Robledo and Vanni Mangoni, explores the rich culture of Amazonians, focusing on the scientific and mystical exploration of curanderismo, specifically exploring ayahuasca and master plants. A discussion with Robledo follows the screening. 11 a.m. Sunday, at O Cinema South Beach, 1130 Washington Ave., Miami Beach; 786-471-3269; o-cinema.org. Tickets cost $27. Ashley-Anna Aboreden

Comedian and Kendall native Brittany Brave takes the stage at Miami Improv on Sunday. On top of being hilarious and full of Miami spice, Brave has appeared on The Wendy Williams Show, Hulu, and MTV. Stop by the Doral comedy club to wish Brave a happy 31st birthday and get some laughs in return. 8 p.m. Sunday, at Miami Improv Comedy Theater, 3450 NW 83rd Ave. Suite 224, Doral; 305-441-8200; miamiimprov.com. Tickets cost $20. Ashley-Anna Aboreden

Find your center at the start of the week with Modern ŌM's Kundalini Yoga class. The weekly class explores postures, focal points, breath, sounds, and energy flow. The one-hour class focuses on the foundation of Kundalini yoga, so all levels are welcome to participant, from beginners to advanced practitioners. Remember to bring your own mat, comfortable duds, and a refillable water bottle. 7 p.m. Monday, at Modern ŌM, 5020 NE Second Ave., Miami; 786-617-5056; modernom.co. Tickets cost $20 to $25 via eventbrite.com. Jose D. Duran 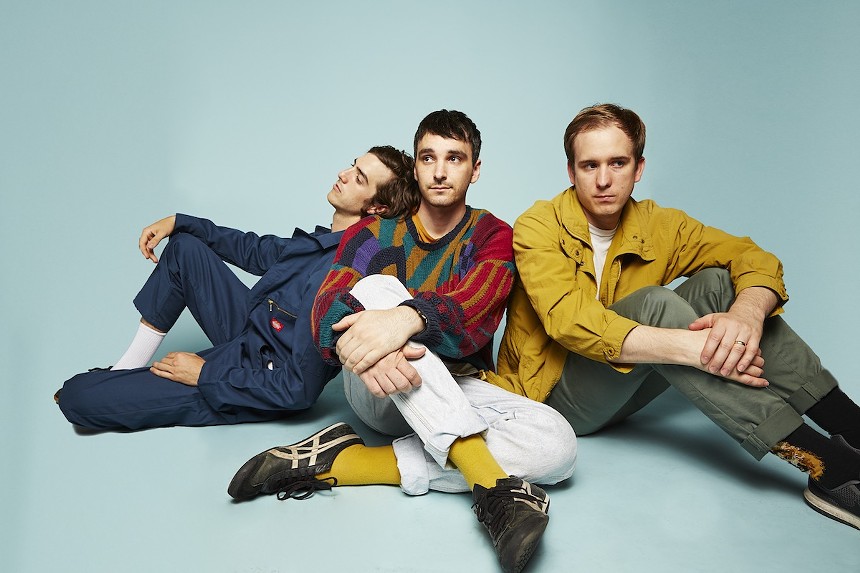 California-based trio Half Alive makes its way to Culture Room on Tuesday as the band embarks on its North American tour. The indie outfit recently dropped its sophomore effort Give Me Your Shoulders, Pt. 1, featuring "What's Wrong," which has already amassed 19 million streams. Accompanying Half Alive on the road is Brooklyn-based duo Daisy the Great (AKA Kelley Nicole Dugan and Mina Walker). 7 p.m. Tuesday, at Culture Room, 3045 N. Federal Hwy., Fort Lauderdale; 954-564-1074; cultureroom.net. Tickets cost $31.20 via ticketmaster.com. Olivia McAuley

Another day, another immersive art experience. This time it's Claude Monet. "Beyond Monet" recently opened at Ice Palace Studios, inviting visitors into the beautiful brushstrokes and masterpieces created by the French impressionist painter. If you saw last year's "Beyond Van Gogh," you have a pretty good idea what to expect. 10 a.m. Wednesday through March 27, at Ice Palace Studios, 1400 N. Miami Ave., Miami; miamimonet.com. Tickets cost $23.99 to $93.99. Ashley-Anna Aboreden