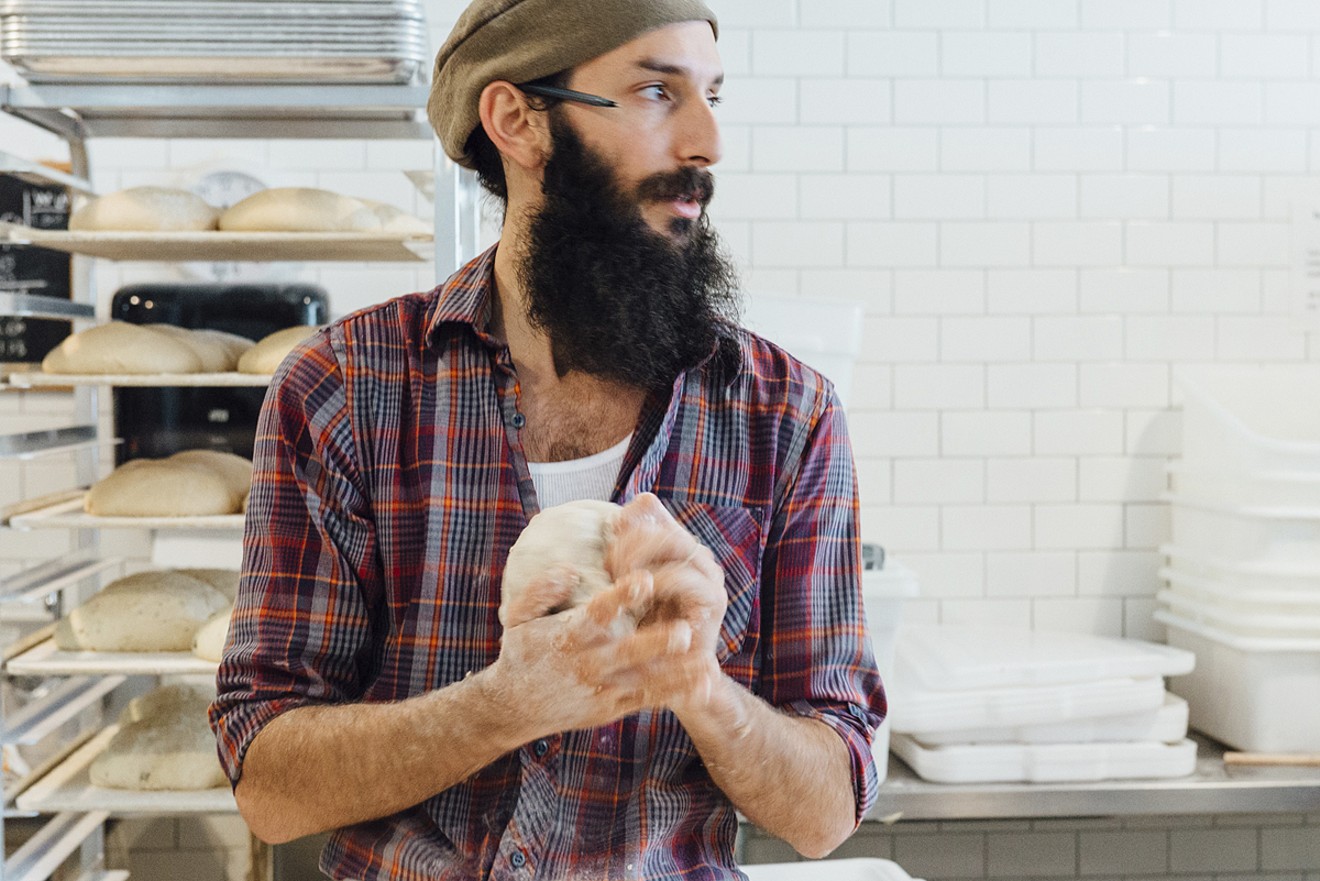 Zak Stern heads Zak the Baker. Photo by Platonic Studios
Well, James Beard did it again. The awards committee virtually shut Miami's culinary professionals out of the running for another year.

In February, the James Beard Foundation listed its picks for the semifinalists for its 2022 awards — the first step in the uphill battle for a chef to earn the coveted award.

At the time of the announcement, Miami was on the leaderboard with 11 local chefs and establishments in the running.

Today, the finalists for the 2022 James Beard Awards were announced, and only one Miamian made the cut.

This announcement marks another disappointment for Miami's culinary scene, which by all accounts has been earning a reputation for cultivating a diverse and interesting restaurant community.

And, while there's no debate that Zak Stern has earned his place at the James Beard Restaurant and Chef Awards ceremony on Monday, June 13, at the Lyric Opera of Chicago, Miami is home to plenty of chefs worthy of national recognition.

Later this year, Miami has another chance to make its mark on the culinary map when the first edition of the Michelin Guide Miami, Orlando, and Tampa comes out sometime in the spring of 2022.

For now, Miami's entire culinary community is rooting for one Wynwood baker to bring home the bread in June.
KEEP MIAMI NEW TIMES FREE... Since we started Miami New Times, it has been defined as the free, independent voice of Miami, and we'd like to keep it that way. With local media under siege, it's more important than ever for us to rally support behind funding our local journalism. You can help by participating in our "I Support" program, allowing us to keep offering readers access to our incisive coverage of local news, food and culture with no paywalls.
Make a one-time donation today for as little as $1.