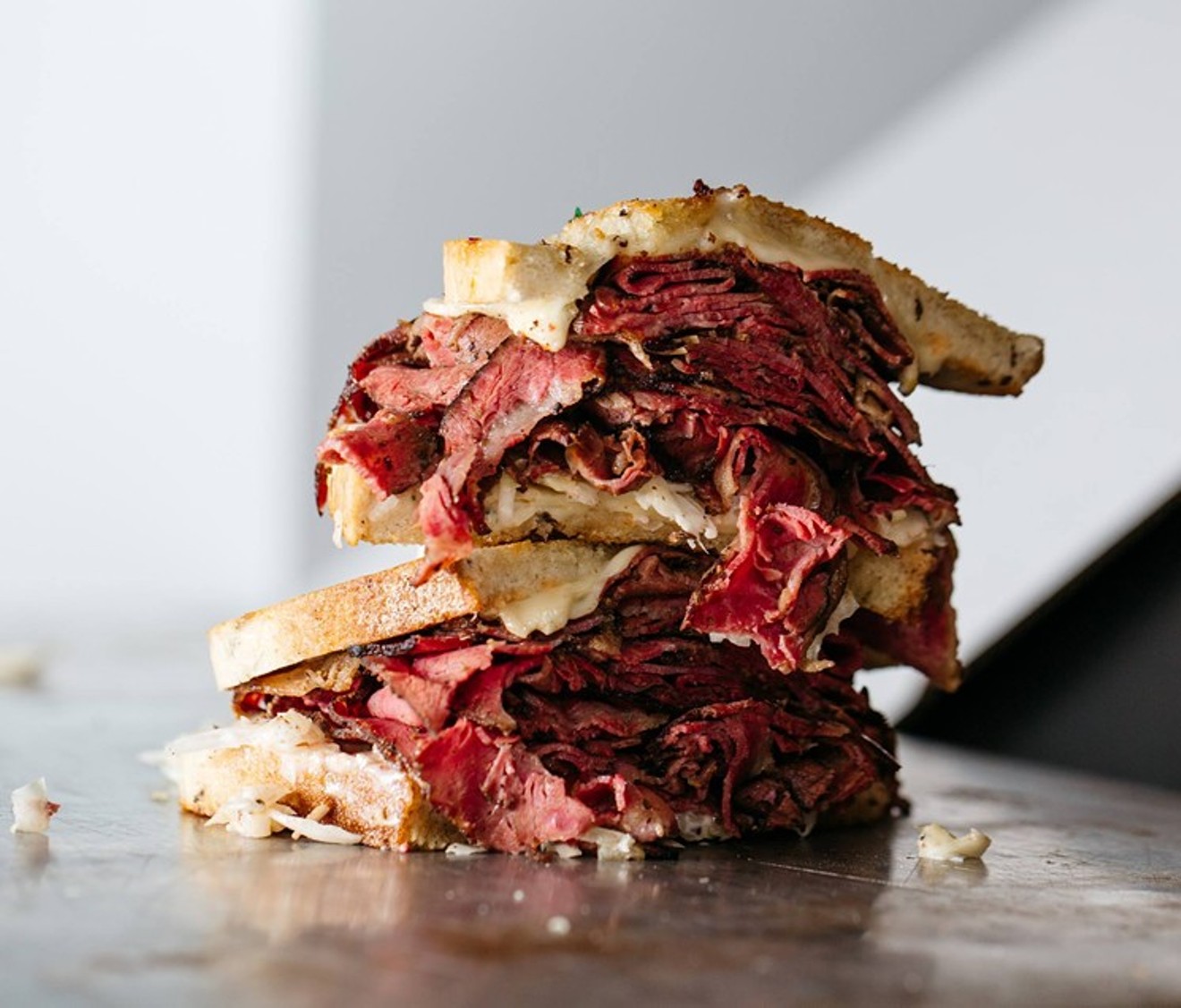 Sklar, who is 53, says this is the end of the road for his 30-year restaurant career, which included starting the wildly popular Burger & Beer Joint as well as Sliderz. He's in the midst of a bid for a seat on the Bal Harbour Village Council. A double-digit percent increase on the rent of his Miami Beach location, coupled with the late delivery of the South Miami space, forced his company into a bind that proved to be too much to bear. Though he took some of the responsibility for the closure, Sklar also says the absorption of mom-and-pop landlords in the county's more popular areas into corporate investment behemoths made him realize he wanted out.

"Years ago, landlords used to work with you when times were a little tougher, and now landlords are just greedy. You're not dealing with a person now; you're dealing with an asset manager," Sklar says. "Today it's virtually impossible for a business that might be a little underfunded to get off the ground, and it's a shame because you have a lot of talent out there that you're never going to get to see."

When Hank & Harry's first location opened last year, Miami seemed to be at the beginning of a deli renaissance. The onset coincided with Zak Stern's decision to transform his original bakery into a kosher deli. Matt Kuscher, of Kush, LoKal and Vicky's House, bought the iconic Hialeah deli Stephen's Restaurant with plans to transform it into a modern-day operation without losing any of its old-school charm or its longtime chef, Junior Biggers.

Though Sklar says there's demand for Jewish-style deli food in the Miami area, the closure of all three Hank & Harry's, as well as Zak's deli earlier this year, seem to point in the opposite direction.

With Hank & Harry's gone, there's now no Jewish-style deli on South Beach, a stark contrast to generations ago when places such as Jerry's Famous Deli were beacons in the island city.

All hope, however, is not lost. Beaker & Gray's Brian Nasajon recently revived the old Gigi's space with the deli/diner hybrid Mason Eatery, and perhaps Kuscher will be able to parlay his Coconut Grove success into some hope in Hialeah.
KEEP MIAMI NEW TIMES FREE... Since we started Miami New Times, it has been defined as the free, independent voice of Miami, and we'd like to keep it that way. With local media under siege, it's more important than ever for us to rally support behind funding our local journalism. You can help by participating in our "I Support" program, allowing us to keep offering readers access to our incisive coverage of local news, food and culture with no paywalls.
Make a one-time donation today for as little as $1.