All Growed Up? Former "It" Boy Runs for Miami Beach Commission 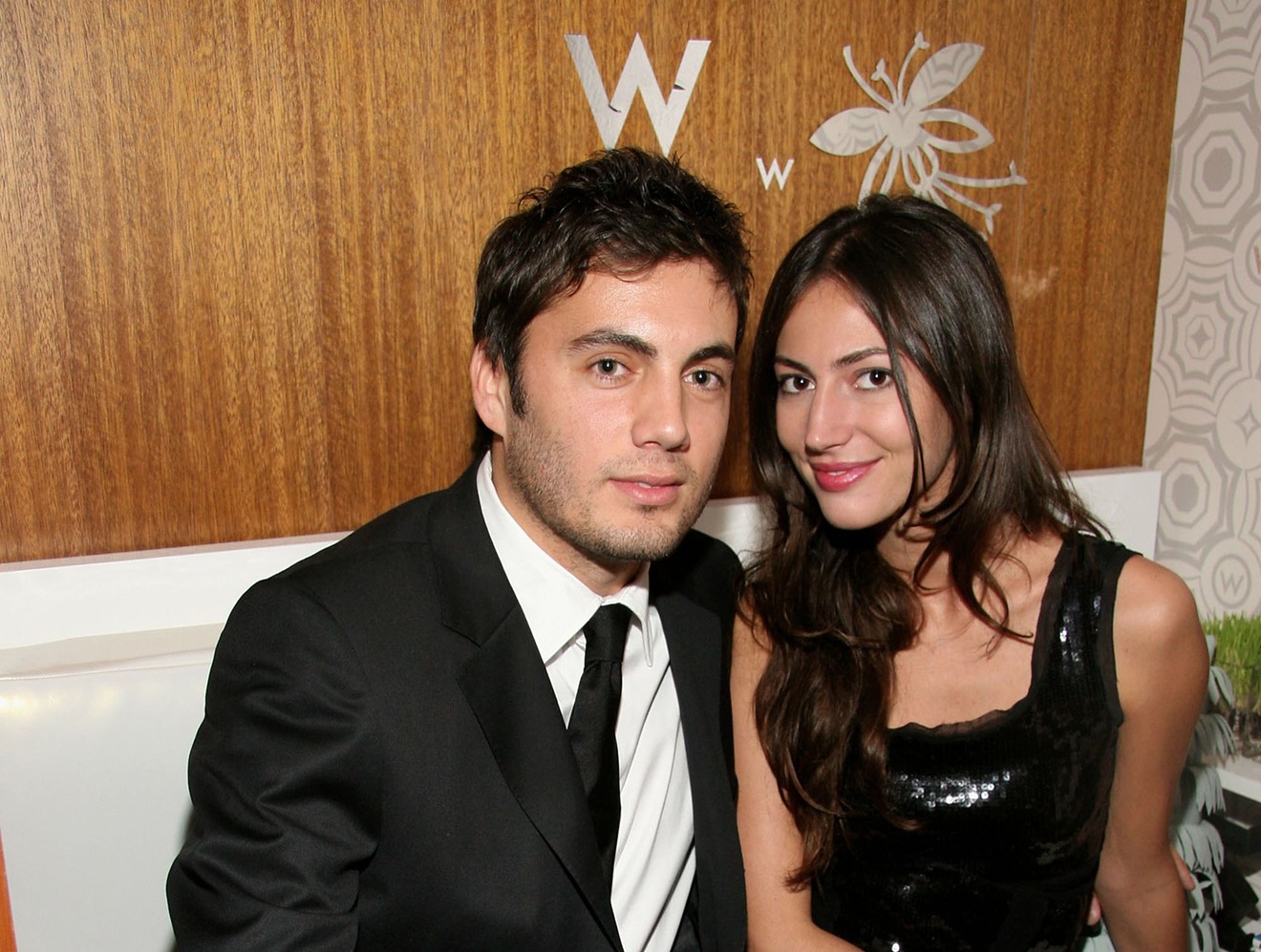 Fabian Basabe and his wife at the W VIP lounge in New York City in 2006. Photo by Astrid Stawiarz/Getty
Fabian Basabe first twirled onto the political scene when he was photographed grinding with the then-president’s daughter, Barbara Bush, at a New York City club in 2004.

Back then, Basabe was considered the "male Paris Hilton," often caught cavorting in New York's most popular nightspots with the city's young, rich and famous. He was featured alongside the Olsen twins and Nicole Richie in an installment of E! Entertainment's aptly titled Young, Rich and Famous in 2003 and appeared on the reality TV show Filthy Rich: Cattle Drive, which documented Basabe attempting hard labor on a Colorado cattle ranch.

"I just can't believe some of the stuff that comes out of [Fabian's] mouth," one person said in a review of Filthy Rich. "He is the most disrespectful, lazy, arrogant person I have [ever] come across."

Love him or hate him, Basabe quickly became a glittery spectacle for paparazzi and society tabloids alike in the early aughts.

Fast-forward 15 years or so.

New York's "bad boy" tells New Times he's ready to become Miami Beach's Group 1 commissioner: He submitted the necessary paperwork for the November 2 general election, contributed $100,000 to his own campaign, and made the announcement official on social media on Wednesday.

"The first chapter of my life I dedicated to myself, the last chapter was to my family, and the next chapter I want to dedicate myself to my community," Basabe says. "The city is ready for someone with a new perspective and energy who hasn't had the same experiences."

The son of a wealthy Ecuadoran businessman whose family once owned the Boulevard Hotel on South Beach and operated two now-shuttered restaurants, Bravo and I Paparazzi, Basabe was kicked out of several South Florida prep schools and later dismissed from Pepperdine University in Malibu.

"My major was international relations and I always thought I'd go into a career in diplomacy," he says. "I've always had interest in the back of my mind [to run for local government] but I finally took the leap."

Basabe acknowledges he was a troublemaker in his past. He was arrested in New York for drunk driving and running a red light in 2006. According to Gawker, he sued a New York nightclub for $2 million after he wasn't allowed in with his friends and called the doorman "a sand negro."

He told ABC News in 2007 that after wrecking a series of cars — he thinks it may have been two BMWs in a single weekend — he'd just get a new one the very next day "because I can."

In December 2019, the New York Post's Page Six reported that Basabe called Miami publicist Tayo Otiti the n-word at an Art Basel party at the Bass Museum in Miami Beach.

Basabe, who denied the allegation to Page Six at the time, tells New Times he has never used the n-word and calls Otiti's account of the incident "completely false." Otiti declined New Times' request for comment.

“I have made mistakes in life,” Basabe states on his campaign website. “As you get to know me you will learn some of the most important people of many different levels of industry, enterprise, society and celebrity are my closest friends.”

Basabe says he's a reformed family man. For the past 12 years, he says, he and his wife Martina Borgomanero Basabe, heiress to the La Perla lingerie fortune, have worked as "full-time parents" to their son, Brando, in Miami Beach.

"[Raising my son] has made me realize and focus and make up for any wrongs in my past," he says. "They call me Mr. Strict on campus [of my son's school]. I have fun but I definitely enforce the rules."

So far, Basabe has raised more money than any of his foes.

He's also a Republican, and in many ways, he wants to make Miami Beach great again.

"A lot of people want to bring back the '90s and early 2000s — that was an amazing time here," he says. "I was far too young to appreciate it back then, but I've heard the war stories from some of the interesting characters still around today."

His vision involves cleaning up trash on the beach, addressing the homeless population, helping small businesses, fostering responsible historic restoration, supporting law enforcement, and enforcing or instituting ordinances for a return to "law and order."

"Tourism has changed," he says on that last point. "The city is overpopulated. We need to have some level of control."

To anyone who harbors doubts about him, whether it be his past or his political leanings, Basabe says his door is always open.

"I have no problem rolling up my sleeves and going to work," he says. "I think I found my purpose if given the chance."