Forget Scooters — Now You Can Rent Paddleboards With Your Phone 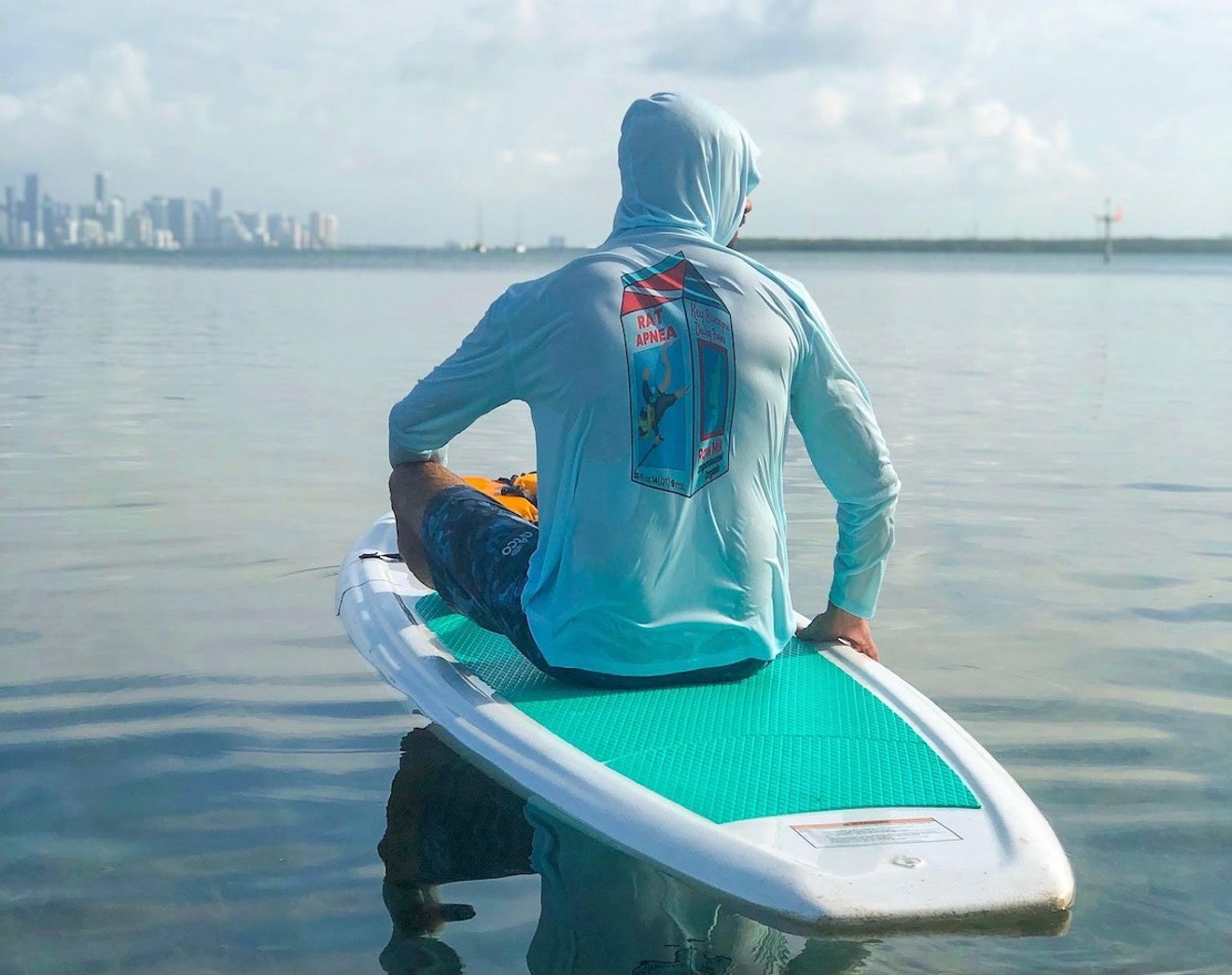 Padl, a paddleboard-sharing app, will launch next week in Key Biscayne. Photo courtesy of Padl
Miamians can call a Lyft, grab a Lime scooter, or hop on a Citi Bike all from the palm of their hand. And beginning next week, they'll also be able to jump on a paddleboard.

The Florida-based paddleboard-sharing company Padl will launch next week in Key Biscayne. This marks the first time Padl will be available to the public after a private launch at the South Beach Place hotel in Vero Beach.

Padl cofounder Andres Avello says he wants to make it easier for everyone to get out on the water. He's been an avid paddleboarder for more than 30 years and calls the sport his passion. He views it as a great way to get some exercise but also connect with the environment.

"When you're out there and you see a manatee or a school of fish swim right next to you, it changes your opinion about where you live and what we have access to," he says. 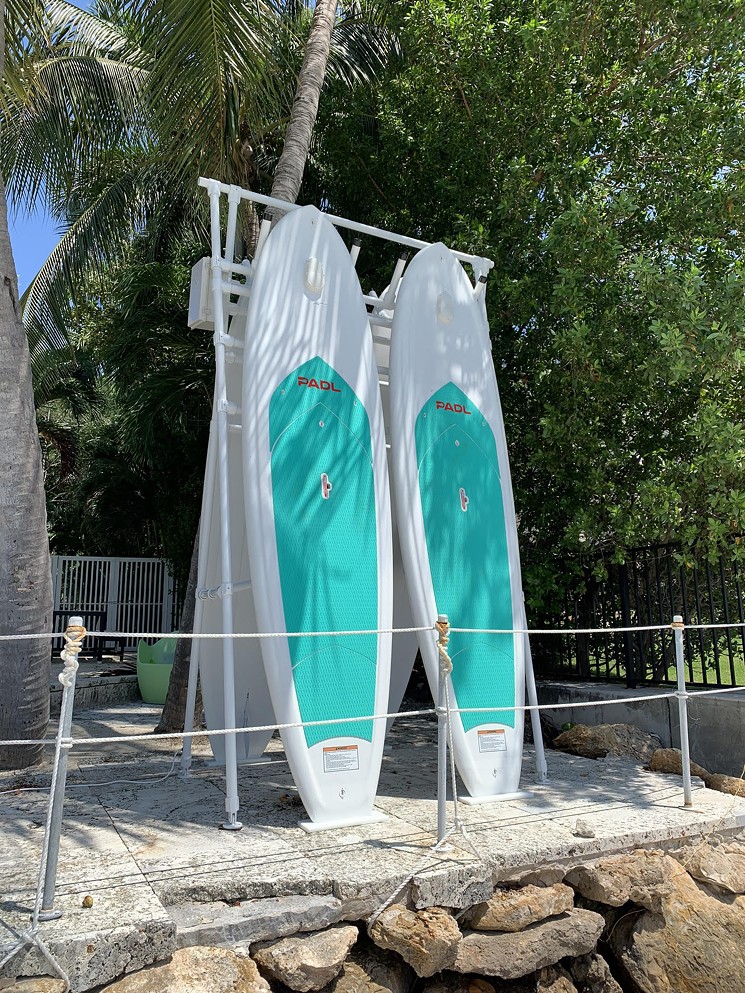 Paddleboards can be rented and unlocked via the Padl app, available on iOS and Android devices.
Photo courtesy of Padl
Padl works like any other ridesharing or rental service. Once users download the app, they can rent and unlock the paddleboards from their smartphone. A map shows the locations of available Padl boards at stations throughout South Florida. To unlock a board from its secure station, users select the one they want and follow the step-by-step prompts on the screen. The paddleboards cost $20 per hour to rent and come with a leash, paddle, and a life jacket.

Unlike scooters, Padl boards must be returned to the station because of the sensitive environment in which they are used. The Padl stations are solar-paneled and self-sufficient, and each board is equipped with GPS and a cellular connection so adventurers can track their route and communicate. The GPS also comes in handy if anyone gets lost. Padl has partnered with Sea Tow to pick up any stragglers by vessel.

Don't expect daredevils to be out on the water during a storm. Padl boards are locked down during dangerous marine conditions and become unavailable to rent on the app.

To begin, four boards will be available for rent at Key Biscayne's Beach Park at 695 Ocean Dr., but Avello hopes to expand service rapidly. Padl aims to open ten stations by the end of this year.

"We just want to make paddleboarding simple and available to everyone," Avello says.
KEEP MIAMI NEW TIMES FREE... Since we started Miami New Times, it has been defined as the free, independent voice of Miami, and we'd like to keep it that way. With local media under siege, it's more important than ever for us to rally support behind funding our local journalism. You can help by participating in our "I Support" program, allowing us to keep offering readers access to our incisive coverage of local news, food and culture with no paywalls.
Make a one-time donation today for as little as $1.