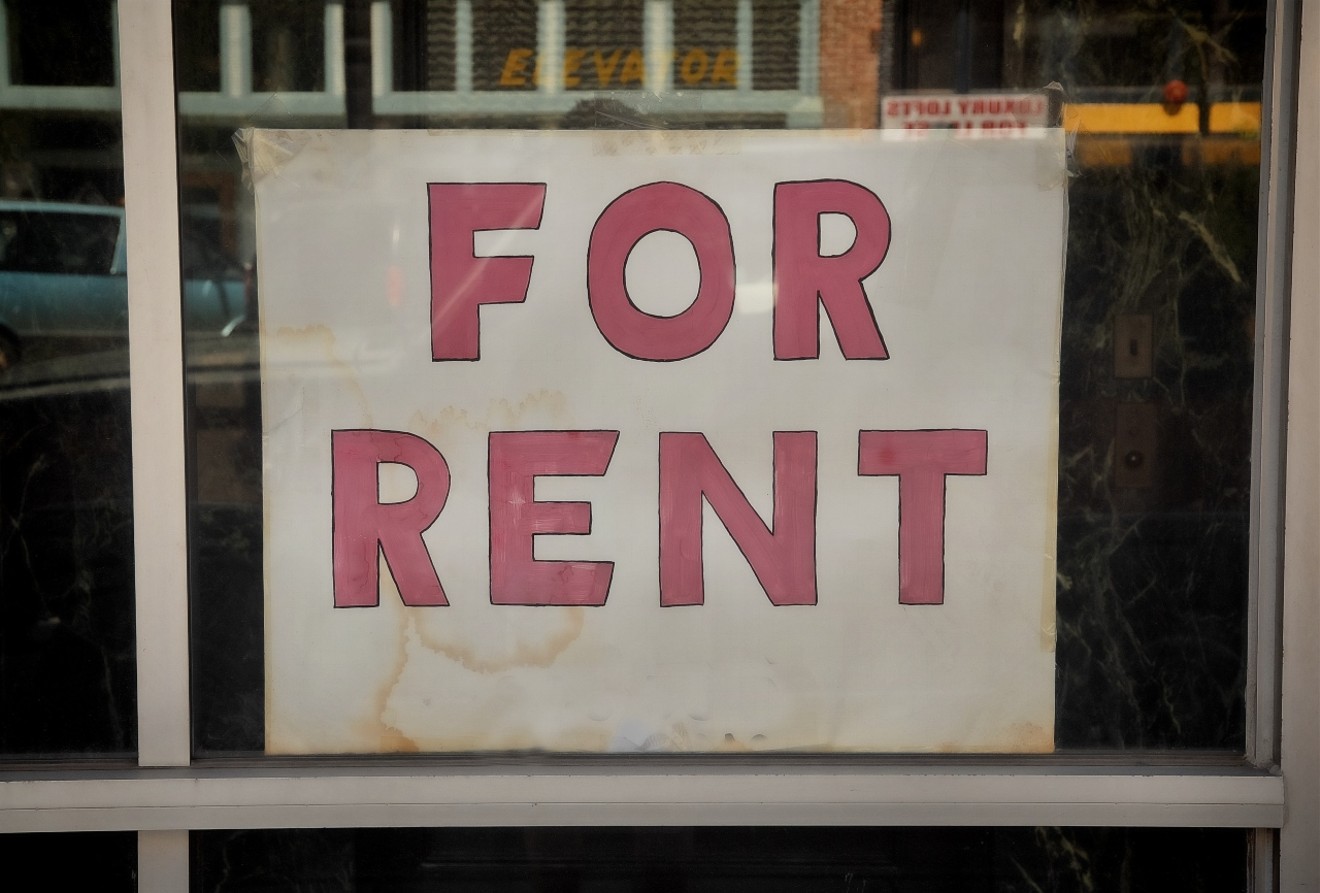 Miami-Dade County might get a much-needed boost in the form of more affordable housing. Photo by Robert Linder via Unsplash
Stroll up to a single-family home in Miami with an extra driveway or take a quick search through Craigslist and it won't take you long to find a guesthouse, efficiency, or other side unit available for rent on a residential lot.

For years, these so-called "accessory dwelling units (ADUs)" have been illegal and operated on the sly in much of Miami-Dade County, but a newly proposed resolution seeks to legitimize them in certain communities in a bid to combat the local affordable-housing crisis.

"Our community has always naturally had a somewhat entrepreneurial spirit where people tend to solve their own problems without involving government," says County Commissioner Raquel Regalado, who sponsored the item on the commission's September 1 agenda. "So what we are trying to do is essentially formalize these housing options in a way that will help protect affordability and neighborhoods without changing the character of them."

The proposed ordinance would modify the county's zoning code to allow for attached or detached residential units on the same lot as a single-family home, including guesthouses and efficiencies with separate kitchens, bathrooms, and sleeping areas. The measure would apply only to unincorporated areas overseen by the county and would have no effect in incorporated municipalities.

According to the county's analysis, as many as 171,683 single-family properties outside city limits are eligible to either construct an ADU on their lot or create one within an existing home.

The proposed legislation, which has backing from County Mayor Daniella Levine Cava, comes at a time when Miami leads the pack of least affordable places to live, and new housing units at reasonable prices aren't getting built quickly enough.

Backers of the ordinance hope that an influx of accessory units for rent will provide a cheaper alternative to the stock of apartment rentals that routinely go for upward of $1,600 a month.

The item also purports to be a boon for cost-burdened homeowners.

"ADUs may also create opportunities for homeowners to reduce their housing costs by providing an opportunity to generate rental revenue from existing space on their lots or in their principal dwellings," the ordinance reads.

Though accessory units have been scrutinized by municipalities because they are often built surreptitiously and without safety inspections or permits, housing advocates and even the U.S. Department of Housing and Urban Development (HUD) have found them to be a solution for combating suburban sprawl and providing workforce housing.

"Accessory dwelling units offer a variety of benefits to communities. They help increase a community’s housing supply, and since they cost less than a new single-family home on a separate lot, they are an affordable housing option for many low- and moderate-income residents," reads a 2008 HUD case study on the benefits of ADUs.

Cities across the U.S. have instituted ADU ordinances to allow for and regulate accessory units from Lexington, Massachusetts, to Santa Cruz, California. In 2004, the Florida legislature passed Florida Statute 163.31771 to promote local government approval for accessory-unit construction.

The ordinance would require anyone constructing an accessory unit to apply for a certificate of use and pay inspection fees, as well as notify their homeowner's association about the application — all of which could be more costly and time-consuming than asking your guy who knows a guy to close off and drywall your garage. The guidelines also apply to existing accessory units that have so far been off the books.

"If the criteria of the ordinance are met, there could be efficiencies that comply. If they are renting [out] the space, they will have to obtain an annual certificate of use and pay a fee," Regalado tells New Times.

Short-term vacation rentals of accessory units such as Airbnbs would be prohibited under the ordinance as well.

The item will come up for a preliminary vote at the September 1 commission meeting. It will be referred to commission committees for further development if it receives approval.
KEEP MIAMI NEW TIMES FREE... Since we started Miami New Times, it has been defined as the free, independent voice of Miami, and we'd like to keep it that way. With local media under siege, it's more important than ever for us to rally support behind funding our local journalism. You can help by participating in our "I Support" program, allowing us to keep offering readers access to our incisive coverage of local news, food and culture with no paywalls.
Make a one-time donation today for as little as $1.