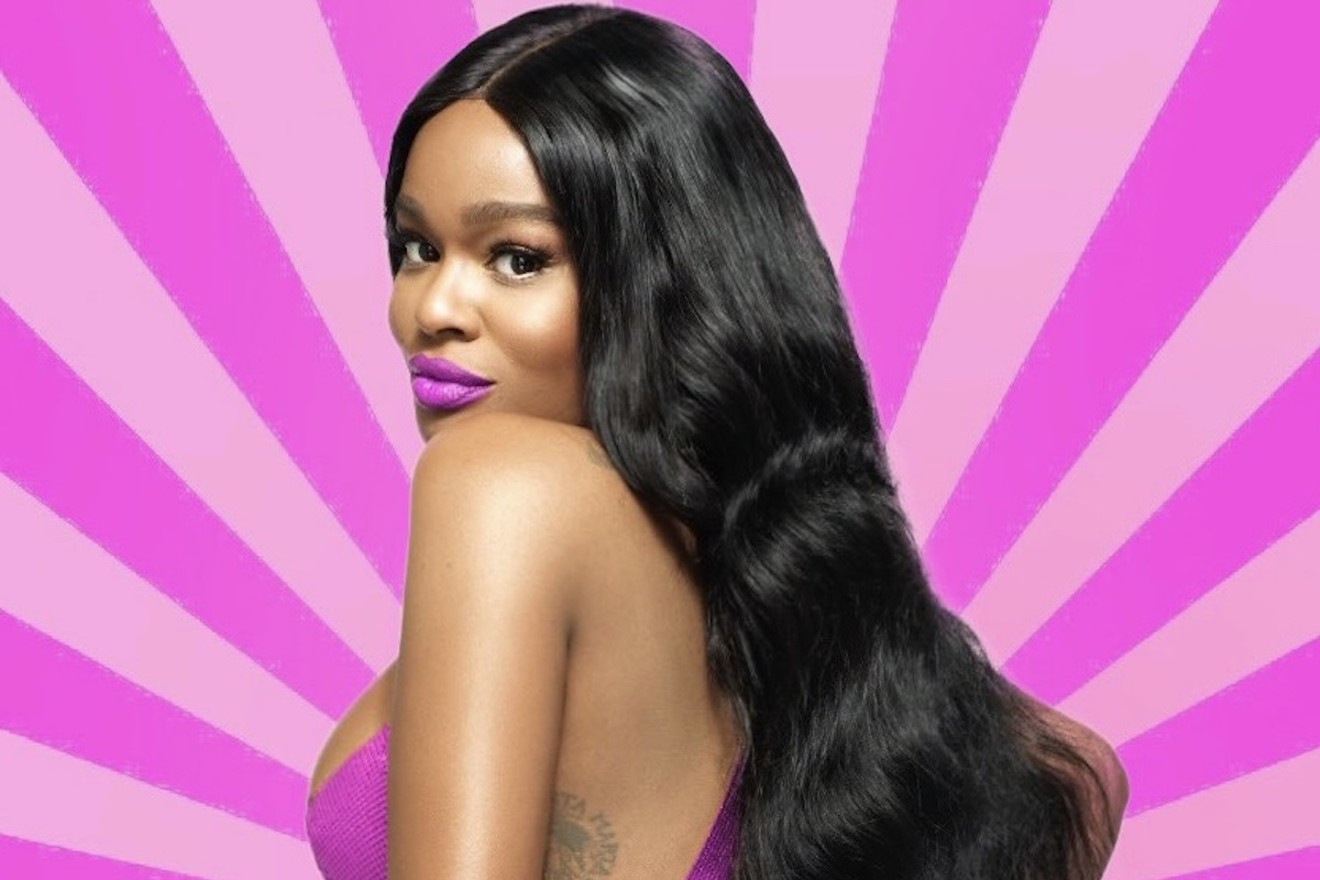 Azealia Banks will co-headline Wynwood Pride, June 10-11. Photo courtesy of Wynwood Pride
There's no denying that Miami Beach hosting its Pride celebration in April makes sense as a way to attract LGBTQ+ tourists to the city — New York, San Francisco, and Toronto already have world-renowned Pride celebrations that are tough to compete with. Still, it felt odd that Miami didn't host anything for Pride in June, even if it was just for the locals.

That's where Wynwood Pride stepped in. In 2019, the nonprofit made a rainbow-hued splash when it debuted an LGBTQ+ celebration in the middle of the city's arts district. (It's worth noting Wynwood Pride wasn't without controversy, as queer groups questioned its mission, saying it was little more than a moneymaking venture that didn't stand to benefit the community. Since then, the festival has aligned itself with LGBQT+ charities.)

The festival's 2020 and 2021 editions were more subdued affairs, the former taking place entirely online. Despite the obstacle it faced last year, Wynwood Pride managed to book its most high-profile act to date in Charli XCX, who has built an avant-garde pop career thanks to the help of her mostly queer following.

For its 2022 event, Wynwood Pride is looking to take things even further with a two-day music festival at the RC Cola Plant and a day full of activations.
The music festival, which takes place June 10-11 and benefits Equality Florida, will see the beloved if controversial singer Azealia Banks and Welsh pop singer-songwriter Marina (FKA Marina and the Diamonds) as headliners. Also on the lineup: queer-friendly acts Slayyyter, Cupcakke, Charlie Soul Clap, and Fatherhood. Drag will be represented in RuPaul’s Drag Race winner Violet Chachki, Gottmik, and Miss Toto. (Additional local performers will be announced in the coming weeks.)

On June 12, the celebration will encompass the entire neighborhood with the Wynwood Pride Neighborhood Take Over. Expect a wide range of free events and activations at area venues, like drag shows, dance parties, and art installations.

Wynwood Pride Festival. 5 p.m. Friday, June 10, and noon Saturday, June 11, at RC Cola Plant, 550 NW 24th St., Miami; wynwoodpride.com. Tickets cost $50 to $250 via tixr.com. Activations on Sunday, June 12, are free.
KEEP MIAMI NEW TIMES FREE... Since we started Miami New Times, it has been defined as the free, independent voice of Miami, and we'd like to keep it that way. With local media under siege, it's more important than ever for us to rally support behind funding our local journalism. You can help by participating in our "I Support" program, allowing us to keep offering readers access to our incisive coverage of local news, food and culture with no paywalls.
Make a one-time donation today for as little as $1.