Why K-Pop Is on Fire 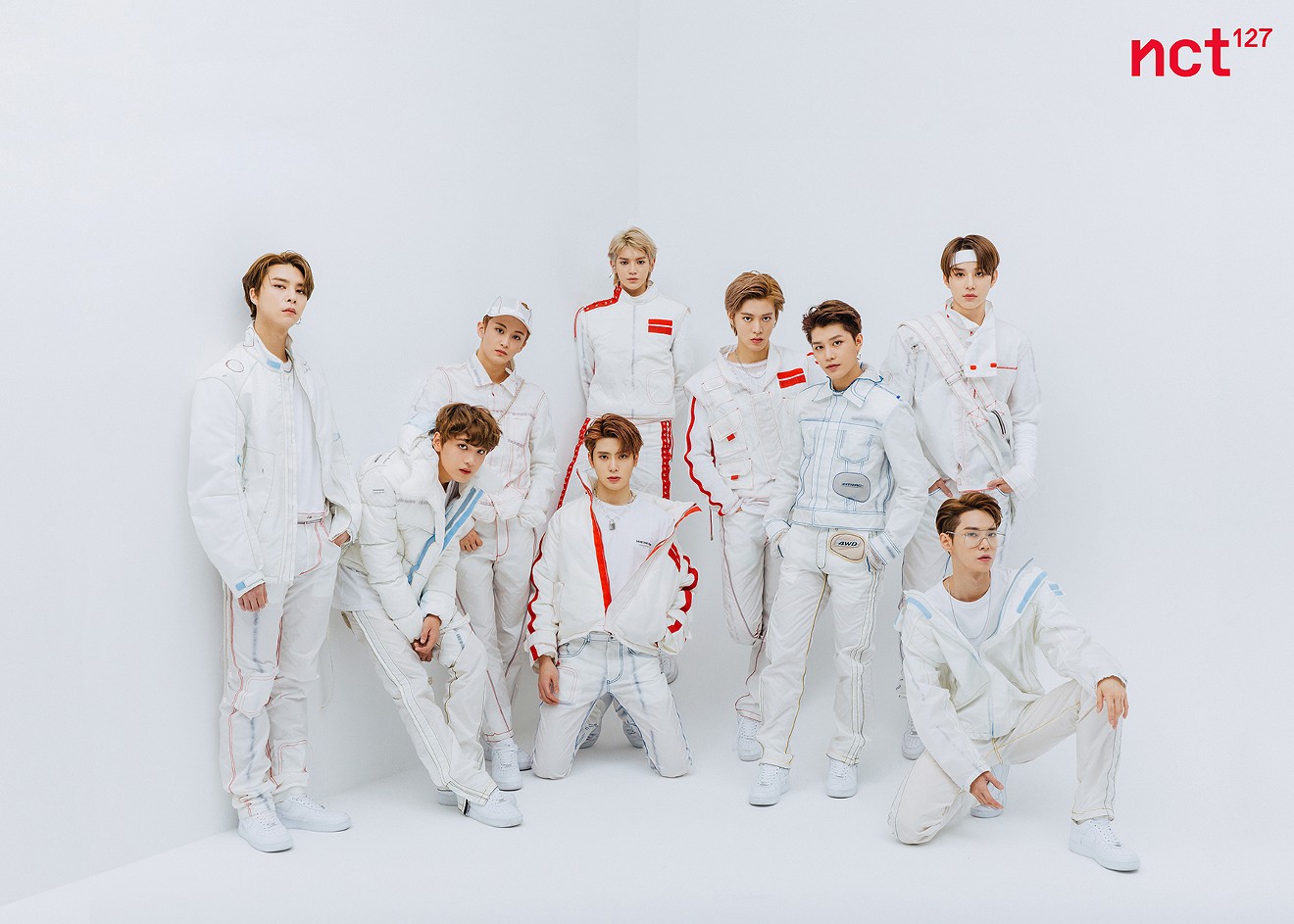 NCT 127 SM Entertainment
I spent the summer of 1999 in Seoul mesmerized by the K-pop music videos that ran on repeat on the TV set in my grandparents’ high-rise apartment. I swooned over the members of the then-popular boy band H.O.T., and I yearned to be in a girl group like S.E.S or Fin.K.L. During three months of cultural immersion, I learned the K-pop vernacular by absorbing the mannerisms, dances, and fashion with my friends.

While I was in Korea, my family moved from Pennsylvania to Maryland. For my first day at a new suburban elementary school, I prepared what I thought was the trendiest, coolest outfit, which of course was inspired by K-pop fashion. I stood at the front of my classroom ready to introduce myself in blue iridescent platform sneakers and two pigtail buns held in place by fluffy scrunchies. “What is she wearing?” I heard a girl in the front ask. “Does she speak English?”

The Americans didn’t understand my love of K-pop or my bilingualism. They had never heard of the genre, and it made me feel ashamed of my culture. Growing up in this predominantly white community, I hid my Korean-ness.

Twenty years later, the K-pop band BTS was greeted by screaming fans when it performed on Saturday Night Live this past April 13. The bandmates graced the cover of Entertainment Weekly in March and were also cover stars on Rolling Stone in 2017.

South Korean singer PSY set a precedent when he brought K-pop to America’s attention with his hit single “Gangnam Style” in 2012. A few years later, K-pop acts are embarking on worldwide tours and hitting big cities such as Miami. G-Dragon stopped at the American Airlines Arena in 2017. This Sunday, April 28, K-pop sensation NCT 127 is set to perform at the Watsco Center in Coral Gables.

I never thought I’d see K-pop become so, well, popular in the United States. Racism aside, what’s not to like? The genre is unapologetically upbeat and equal parts entertaining and endearing. The idols, as they’re called, adore their fans as much as the fans love them. They’re fashion-conscious and impeccably groomed and often sport candy-colored hair. And the choreography during their performances is so precisely executed it’s impossible to ignore.

A few things have happened in the past two decades that have set the stage for K-pop’s rise to prominence. Racism toward Asians in the States is still alive, but attitudes are changing. In the past couple of years, the cultural conversation has become critical of white dominance and conscious of the voices of people of color, which has included Asians.
Korean celebrities in Hollywood — such as Daniel Dae Kim, Margaret Cho, Steven Yeun, Bobby Lee, and Ken Jeong — have represented consistently for decades. Cho’s sitcom All-American Girl premiered in 1994. Kim took small roles in Law & Order and Unsolved Mysteries before landing his breakout role in Lost in 2004. Throughout the years, Korean public figures in the United States have earned respect through their work, and it’s been a positive influence on how Korean culture is perceived as a whole by Americans.

Two other cultural phenomena opened the doors for K-pop’s current popularity: the death of American boy bands and our increased exposure to the endless news cycle. 'NSync was never the same after Justin Timberlake left in 2002. After going on hiatus the same year, the Backstreet Boys didn’t see a successful comeback. The era of the superstar American boy bands was over, and no other artist garnered the rabid fandom they generated.

The early 2000s also brought the nonstop news cycle, including relentless coverage of the 9/11 terror attacks. Fast-forward to now, when social media contributes to the inundation of misinformation and negativity. The past few years have also seen a dearth of unified boy bands, and without happy distractions, society has reached new levels of frustration.

K-pop provides a relief. The songs carry contagious beats and catchy choruses. The lyrics are rarely political, and the numbers are performed by artists eager to give listeners the escapism they need. Take, for instance, the lyrics of "Cherry Bomb," NCT 127's hit rap single: “I’m the biggest hit on this stage/If you’re happy and you know it, clap your hands.” Or listen to the lyrics of "Simon Says," another of the band’s songs: “Bless me, achoo/Simon says be cool/Don’t be such a fool.” It’s all innocent play, pure entertainment. And it’s exactly what America needs.

NCT 127, a subunit of the original band NCT, is a new strain of K-pop band that doesn’t include only Korean talent. Band members Yuta and Winwin are from Japan and China, respectively. The multicultural K-pop band is rising in popularity; some groups don’t have a single Korean member. The genre has reached the pinnacle of popularity and acceptance, so much so it doesn’t even need Korea.

It’s been a slow burn for K-pop to catch on in the United States. But the genre is now on fire around the world. It’s a remarkable moment for Koreans living in the United States. From my perspective, it’s been 20 years in the making. So, if you’ll excuse me, I’ll just be lounging here in my platform sneakers and pigtail buns.

NCT 127. 8 p.m. Sunday, April 28, at Watsco Center, 1245 Dauer Dr., Coral Gables; watscocenter.com. Tickets cost $89 to $205 via ticketmaster.com.
KEEP MIAMI NEW TIMES FREE... Since we started Miami New Times, it has been defined as the free, independent voice of Miami, and we'd like to keep it that way. With local media under siege, it's more important than ever for us to rally support behind funding our local journalism. You can help by participating in our "I Support" program, allowing us to keep offering readers access to our incisive coverage of local news, food and culture with no paywalls.
Make a one-time donation today for as little as $1.