Funk Fest Returns with a Star-Studded Lineup on NYE Weekend 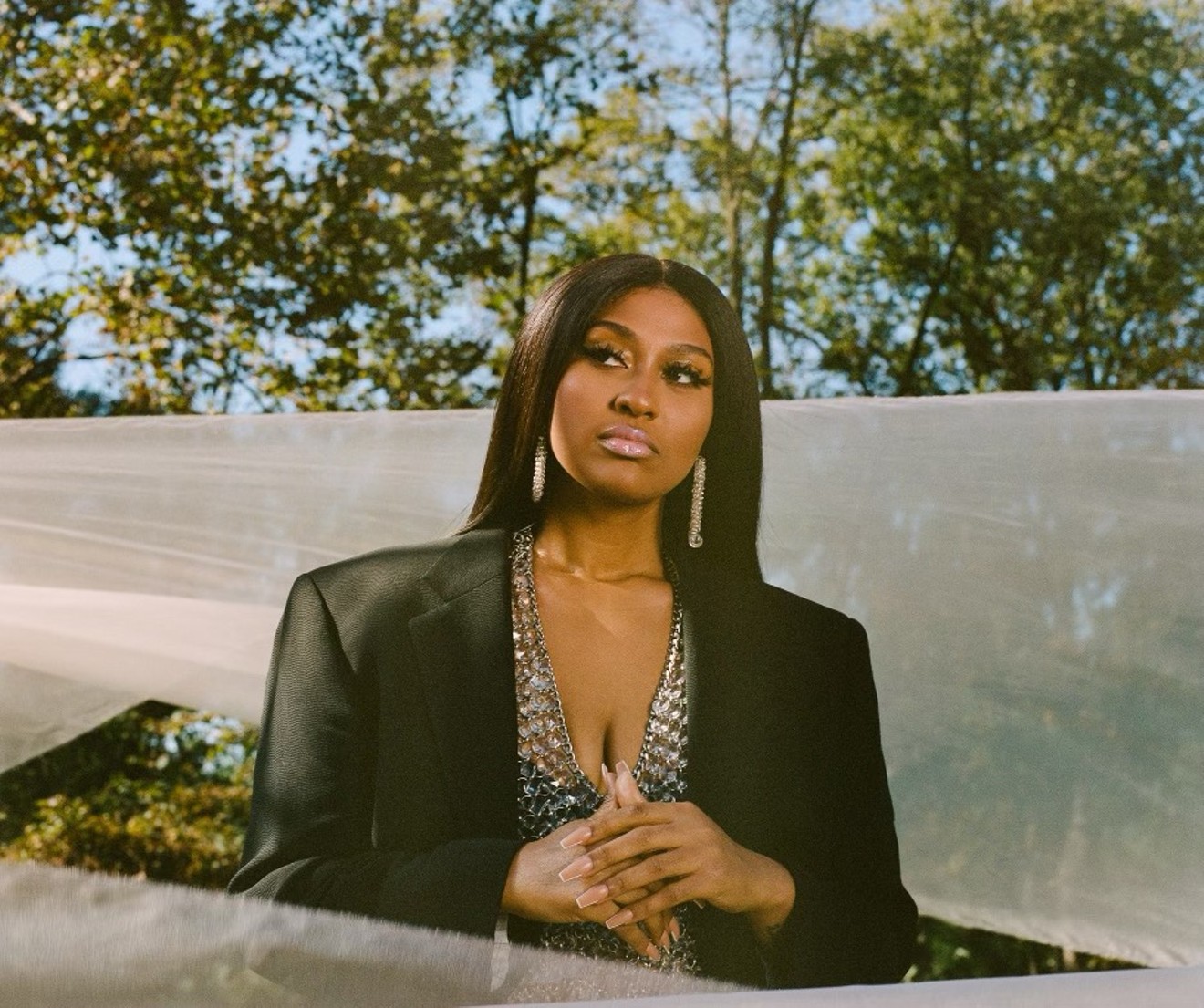 Ring in the new year with a star-studded lineup of R&B, funk, and hip-hop acts at Miami Funk Fest. Returning to South Florida for the first time in five years, Funk Fest will be held at the Miami-Dade County Fair Expo on December 30-31.

"We're excited about being here for the New Year's Eve weekend," Bennett tells New Times. "Our experience is like going to a big family cookout where you can let your hair down, let your worries go, and all the stress. We want to provide an environment of good people, good music, and good times," he continues. "Our goal is to bring in top-notch entertainment. We have over 50 food vendors, food trucks, beverage tents, and merchandise vendors. It's going to be a festive atmosphere."

Since its inception in 1994, Funk Fest has created a space for Black and brown people to celebrate the music that's shaped the culture. The longest-running R&B festival in the country, the organization has held more than 100 open-air music festivals worldwide. For more than two decades, the Funk Fest stage has hosted acts like Outkast, Babyface, Jodeci, Rick Ross, and Erykah Badu in cities like Memphis, Atlanta, Washington, D.C., and Tampa.

Bennett says he's excited for this year's Funk Fest to continue the event's tradition of connecting revelers to music, community, and entertainment.

"It's our culture," he says. "A lot of music to me is the energy. It's what drives our community and our culture. A lot of this music came from funk and the James Brown era, so we curated this as a culture and brought it to this point, and it's only going to get bigger. I'm excited about a lot of the artists performing because they don't do a lot of shows across the country. To have these big names on the stage this weekend feels great to ring in 2023."

Regarding the surprise performances slated to take the stage this weekend, Bennett says attendees will have to wait and see. Tickets are still available for purchase on the Funk Fest website and will also be available at the box office on Saturday and Sunday at 11 a.m.

Funk Fest. 2 p.m. Friday, December 30, and Saturday, December 31, at Miami-Dade Fairgrounds & Expo Center, 10901 SW 24th St., Miami; funkfesttour.com. Tickets cost $65 to $425 via etix.com.
KEEP MIAMI NEW TIMES FREE... Since we started Miami New Times, it has been defined as the free, independent voice of Miami, and we'd like to keep it that way. With local media under siege, it's more important than ever for us to rally support behind funding our local journalism. You can help by participating in our "I Support" program, allowing us to keep offering readers access to our incisive coverage of local news, food and culture with no paywalls.
Make a one-time donation today for as little as $1.