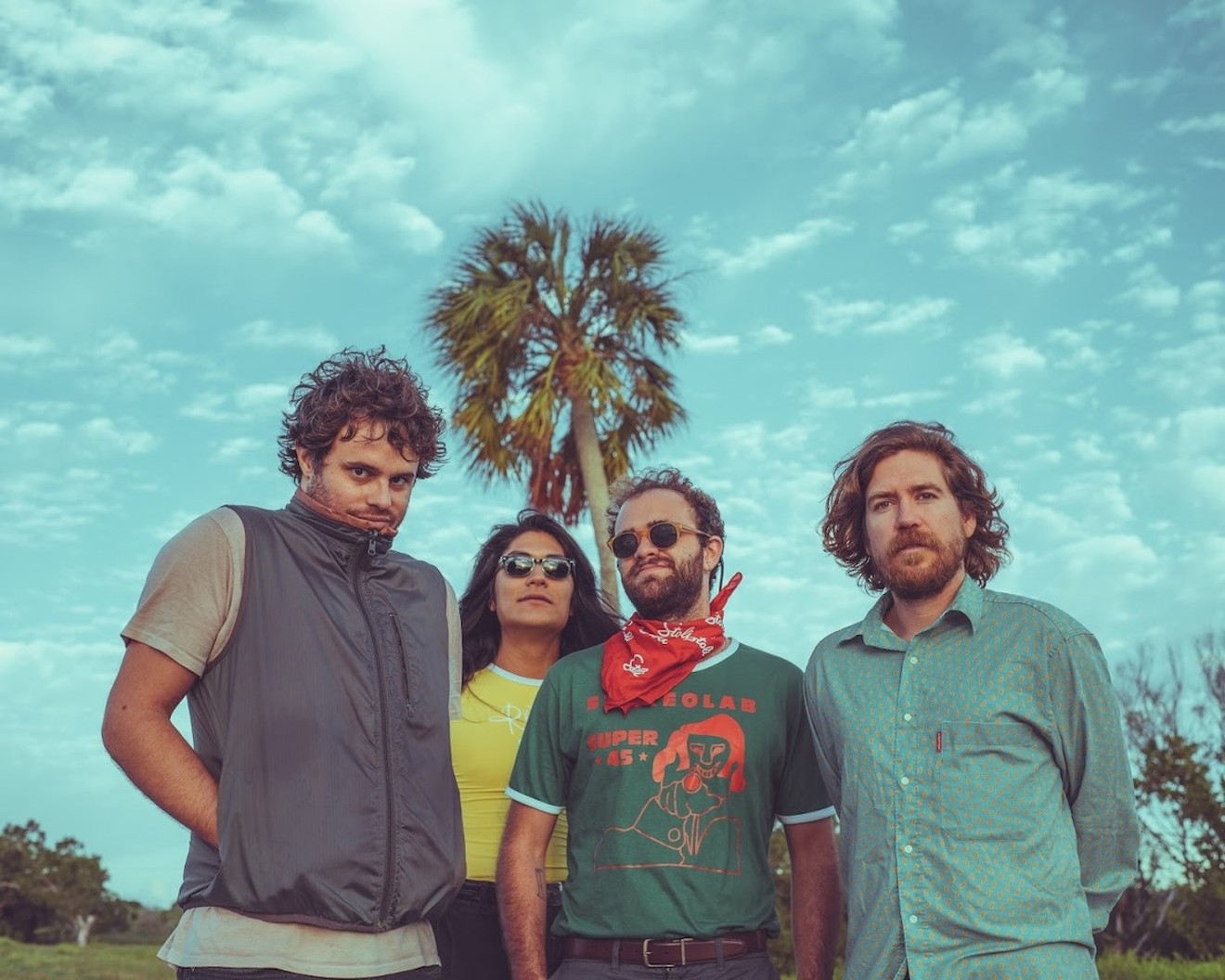 Jaialai Photo by Adrian Salas
OK, so winters in Miami aren't exactly the kind of forlorn times that bring on seasonal affective disorder or require shoveling one's vehicle out of the snow. Still, as spring approaches and the temperature goes from hot to hotter, you can't help think of rebirth. After a year like 2020, we all need someone to bring something new into our lives.

Luckily, local musicians have kept churning out work during the "New Normal." And while some of their creations have been influenced by everyone's habit of endlessly doomscrolling — the world is burning, people! — others are looking to offer a semblance of escape.

'Cause, hey, these days even three minutes' worth of tuning out the fact that Florida has screwed up the vaccine distribution seems like a vacation. 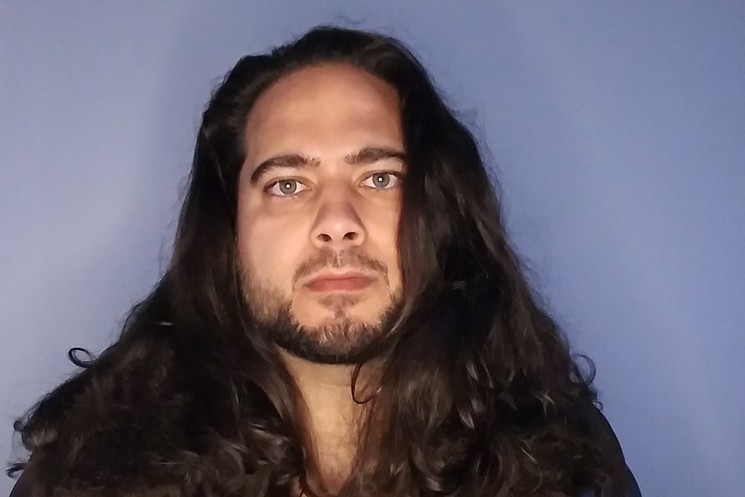 It can be hard in Miami to find rap that adheres to the temples of boom-bap-era hip-hop. B.A. Skritter seems to have come out of nowhere with his tongue-in-cheek bars, like the ones featured on "Good Hair," featuring Michael McBurger & the Small Fries. The songwriting on the EP WBDR: Big Dawg Radio is infused with humor that comes so naturally to the artist/producer that it's surprising Skritter hasn’t found himself in the spotlight before now. Reminiscent of Masta Ace, B.A. Skritter delivers a clever concept album that should appeal to hip-hop heads. With the recent deaths of MF Doom and rapper and producer Double K from People Under the Stairs, fans should take solace knowing that their witty heritage lives on in artists like B.A. Skritter.

Firstworld, Miami’s coronawave pioneer, has continued his focus on taking over the city's indie-pop scene one hit at a time. With "Uie," Firstworld gives listeners another reason to hope for the end of the pandemic so they can get out and shake their asses to this new banger. The release plays on both the producer's wavy pop production that paints a dreamlike space that is easy to get lost in. Lyrically, "Uie" comes through as refreshingly honest, cutting through subtlety. “This is the end/This is forever/This is the end/Keep it together/More than a friend/Less than a lover/Easy to fend off/And leave for another/So leave for another."

Local rockers Jaialai have dropped a new single, "Vesuvius," and an accompanying music video that delivers dystopian animation inspired by Alan Moore’s graphic novels The Watchman and V for Vendetta. In tandem with the animated video, the track, which was written at the start of the George Floyd protests, delivers a not-so-subtle perspective on the reckoning the nation has been going through. “Brick with a bow on it/Palace guard throwing it/Tell me who pays for it/Do they love the cause?/Who left the palettes out?/Can’t see their faces now/Smiles from a balaclava/Fistful of dollars offered." The video hammers home the point with zombies bankrolled by puppet masters collecting riches from war, pestilence, and oppression. 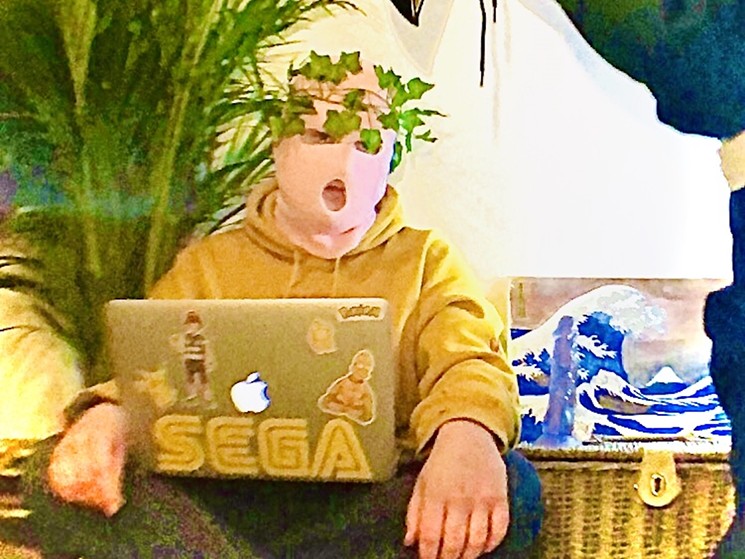 Bubbling up from the depths of Miami's underground is abstract adventurer and hyperpop indie artist/producer $lick King. Their new project, Mars Man, dropped last week via Bogus Collective and is a testament to the nihilistic nature of art these days. With this new project, King has created a manic and distorted soundscape infused with postmodernist and queer influences. The album's bonus track, "Hyper Vogue," was released last month in anticipation of the official release. The track's distortion and maximalism pulsate with quirky effects and accents that elevate King's highly filtered vocals.