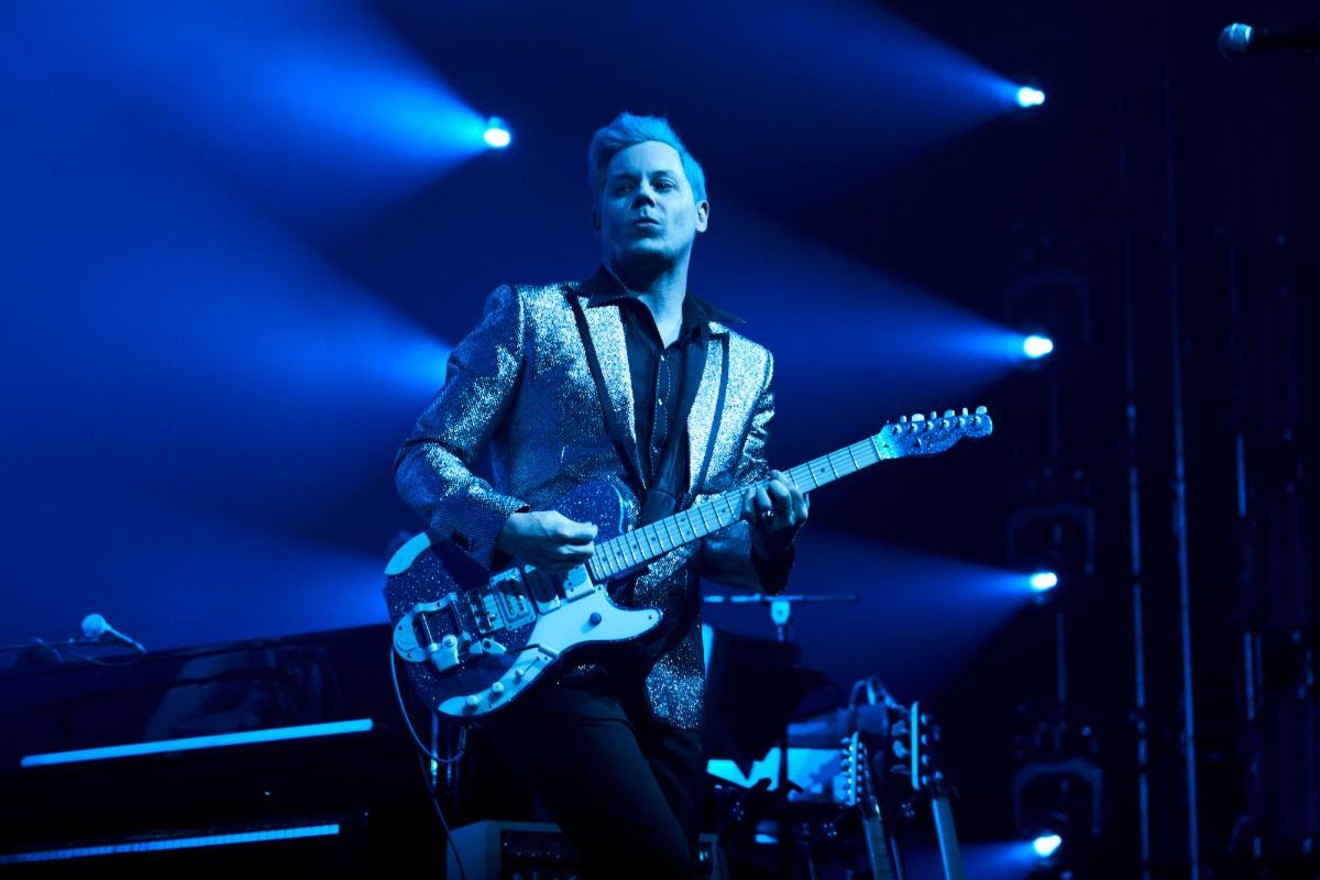 Jack White Photo by David James Swanson
In December, Jack White announced his Supply Chain Issues Tour, which kicked off in April in his hometown of Detroit. He's now in the midst of the tour's European leg, after which he'll head back across the Atlantic to play additional U.S. shows.

It seems the former White Stripes member is in the mood to keep traveling. He just announced 17 new dates that will see him perform across the South and Southwest, then head to Mexico and South America. The new dates include three Florida shows — in St. Augustine, Orlando, and Miami, where he'll play at the James L. Knight Center on Tuesday, September 20. Miami-based singer-songwriter Cat Power will open for White at all the Florida shows.

In April, White released his fourth solo album, Fear of the Dawn, but he isn't done for the year. His follow-up, Entering Heaven Alive, drops on July 22. Of course, the singer and multi-instrumentalist is best known for being a member of the White Stripes and the Raconteurs. The former has especially left its indelible mark on pop culture. You seriously cannot go to any sporting event in the world and not hear the familiar chant set to the melody of the White Stripes' "Seven Nation Army."

Recently, White made headlines when he pleaded with the major labels to build their own vinyl pressing plants. Even before the pandemic, pressing plants were having trouble keeping up with the demand for vinyl records, but after March 2020, vinyl sales surged as everyone stayed home and looked for new hobbies — including record collecting. Now smaller artists are having trouble getting their albums pressed owing to space limitations as mainstream pop artists seek to have their albums released on vinyl.

To put it into perspective, the Recording Industry of America reported that in 2021, vinyl record sales topped $1 billion for the first time since 1986 and accounted for 63 percent of all physical-format sales and 7 percent of total music revenues.

All this is a roundabout way of explaining why White might have chosen to call his current endeavor the Supply Chain Issues Tour.

Tickets for the Miami shows are available for presale to Third Man Records Vault members; Citi card members get access from 10 a.m. Wednesday, June 22, through 10 p.m. Thursday, June 23. Sale to the general public opens on Friday, June 24, at 10 a.m.

Jack White. With Cat Power. 8 p.m. Tuesday, September 20, at James L. Knight Center, 400 NE Second Ave., Miami; 305-416-5978; jlkc.com. Tickets go on sale Friday, June 24, at 10 a.m.
KEEP MIAMI NEW TIMES FREE... Since we started Miami New Times, it has been defined as the free, independent voice of Miami, and we'd like to keep it that way. With local media under siege, it's more important than ever for us to rally support behind funding our local journalism. You can help by participating in our "I Support" program, allowing us to keep offering readers access to our incisive coverage of local news, food and culture with no paywalls.
Make a one-time donation today for as little as $1.