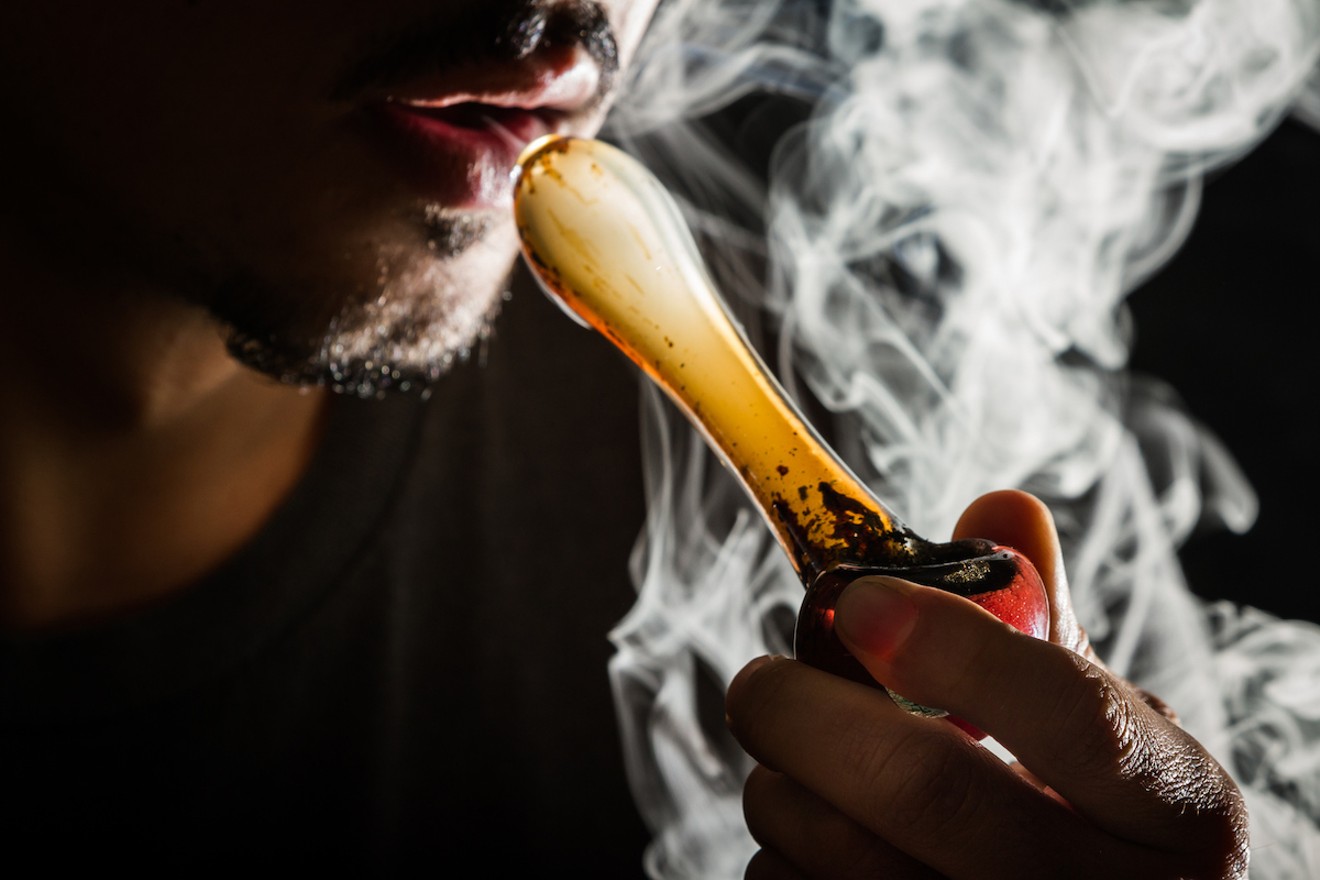 Why are Republicans trying to thwart the will of voters? Charles Wollertz / iStock.com
If there is one thing most of us agree on in this divided state, it’s that medical marijuana should be legal. Floridians petitioned for it. They voted for it. The debate should have ended in November 2016, when 71 percent cast ballots saying patients with debilitating health conditions should be able to medicate with pot.

But less than a month after Gov. Ron DeSantis signed a bill permitting the smoking of medical marijuana, Florida House Republicans are once again rallying for restrictions nobody asked them to write. Leading the latest Prohibition-style drive is Fort Myers Beach Rep. Ray Rodrigues, who is sponsoring a bill to cap smokable marijuana at 10 percent THC — about half the potency of what's currently available in the dispensaries, meaning patients would have to double their consumption to obtain medicinal relief.

You would think that would concern Speaker of the House José Oliva of Miami, who claims to be an expert on marijuana because his family owns a cigar company.

“I’ve been in the smoke business my entire life,” Oliva told the Associated Press in January. “Is to believe that an 8-year-old child should be smoking marijuana and inhaling smoke into their lungs? I’ve never heard anyone say it’s good for you.” (Perhaps Oliva should shut down the family business if he’s so concerned about the dangers of smoke inhalation. Tobacco is a proven carcinogen, while marijuana is proven to kill cancer cells, according to several studies.)

“It’s appropriate if we use caution,” she told the Associated Press on Wednesday. “The idea that we would put a stamp of approval on something that enhances violence, perhaps, even if it’s a small fraction of the community, is something that should give us all pause.”

Rodrigues, who heads the House Health and Human Services Committee, says he is basing his anti-THC bill on research that shows marijuana with THC greater than 10 percent can induce psychosis. But the study he’s referring to is far from conclusive.

The Swedish study was based on patients who had experienced at least one psychotic episode in their lives and then self-reported their previous marijuana usage to researchers. The patients were asked about the potency of the weed and how often they used it. Researchers then determined the patients who reportedly smoked high-potency weed or smoked on a daily basis were three times as likely to develop psychosis.

While it is not only impossible to determine the exact potency of marijuana from the memory of a patient years later, another study suggests it’s more likely those patients were self-medicating with marijuana prior to their psychotic episode.

That would make sense to the 200,000 medical marijuana cardholders in Florida — a conglomerate of old, young, white, black, liberal, and conservative residents, many of whom were self-medicating their ailments for years before it was legalized.

Twelve Republicans in the House Health and Human Services Committee voted for the anti-THC bill on Wednesday, while five Democrats voted against it. Calls to Rodrigues and Oliva from New Times went unreturned.

Even if approved by the House, the bill will have to be considered by the Florida Senate. If approved by that chamber, it will land back on the desk of the governor, who could win a lot of hearts and minds by vetoing it.
KEEP MIAMI NEW TIMES FREE... Since we started Miami New Times, it has been defined as the free, independent voice of Miami, and we'd like to keep it that way. With local media under siege, it's more important than ever for us to rally support behind funding our local journalism. You can help by participating in our "I Support" program, allowing us to keep offering readers access to our incisive coverage of local news, food and culture with no paywalls.
Make a one-time donation today for as little as $1.