We're Miami, and Latin culture is in our blood. Whether you're actually from Latin America or the cold reaches of the Northeast, when you're in the Magic City, you're feeling the rumba beat everywhere you go. It's the foundation of Latin music, and no homegrown act brings it better than the Florida International University Latin Jazz Ensemble. Miami distinguishes itself as a center for musical fusion, with musicians from around the world staying on its sun-kissed shores and playing in its famous nightclubs — and the musicians at FIU have steeped themselves in that tradition. Started 25 years ago by the late composer, professor and Grammy nominee Michael Orta, the jazz ensemble is made up of music students performing on instruments that perfectly illustrate Miami's melting-pot identity, including trumpets, trombones, congas, timbales and shakers. The big band performs twice an academic semester, with concerts that highlight the improvisational nature of contemporary jazz and the rich sounds of the Latin instruments. While most live music takes a back seat to the pandemic, the group plans to concentrate on studio recordings until they can return to the stage.

Prolific Miami MC Serum has quietly put together a quality, six-album-deep catalogue on his Bandcamp page. His Serum Brainstorm TV YouTube channel reveals the MC's talents in the artistic realm, as well, with everything from real-life video to anime to footage from classic movies like Nosferatu playing alongside his dope songs. But it's Serum's newest release with DJ Heron that will make old-school hip-hop fans put their hands in the air and wave them like they just don't care. Heron & Serum was released in the middle of summer with little fanfare, but if there's any justice in the world, its fifteen tracks will become legend. Bursting with energy and creativity, Serum displays his trademark verbal dexterity on the album, dropping elevated vocabulary over fantastic beats and samples mixed and scratched by Heron. Supah emcee, indeed. 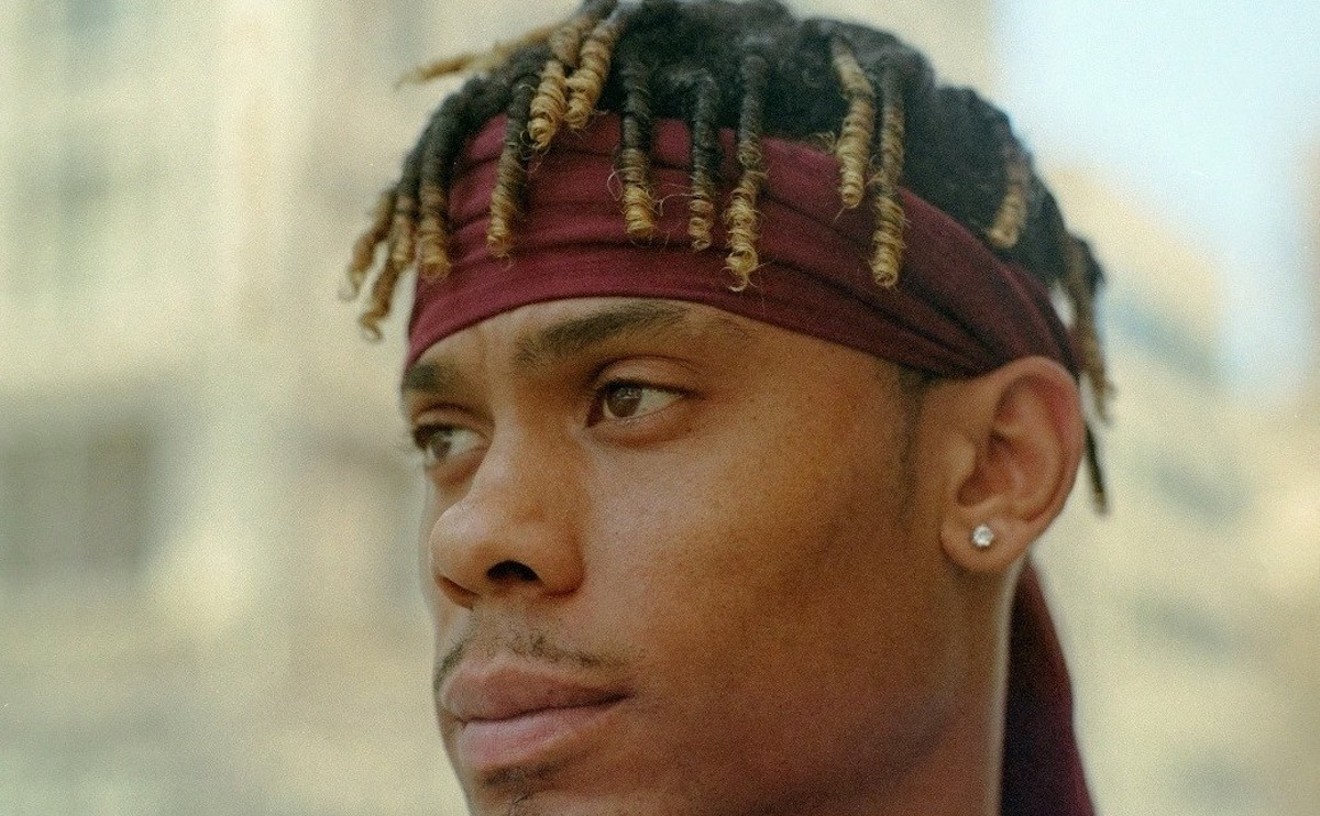 It might be cliché to say that desperate times make for great music. But it became a truism with the release of David Lyn's new single, "Can't Breathe." Pushed by the heartbreaking footage of the murder of George Floyd and his own prejudicial dealings with the police, Lyn went into the studio filled with anxiety. But just as the civil rights movement of the '60s resulted in a vault of inspired music, so the Black Lives Matter protests brought about a powerful response from Lyn. The Miami Lakes native's song is soul-wrenching, its biting lyrics sung with a fierce urgency, calling for change. The accompanying black-and-white video takes things to another level, showing Lyn having the life choked out of him as he belts out his song. 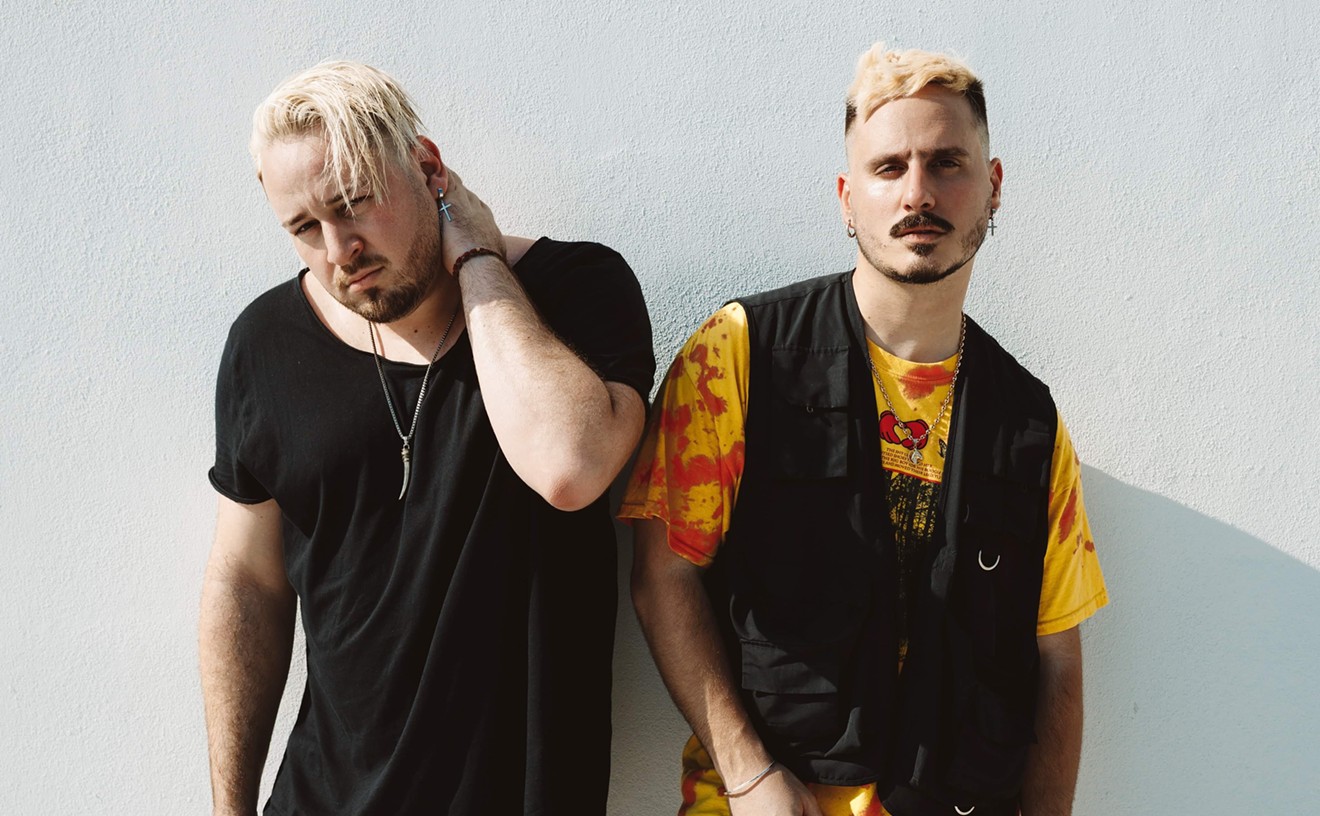 Baby City Club, consisting of Puerto Rico-raised brothers June Summer and Augie Pink, continues to make waves in the rising Latin trap genre. In late 2019, the siblings successfully released their debut EP, Modo Club, and have since put out fresh material, as well as a music video for the single "Clásico," which finds Summer and Pink poolside in matching yellow overalls, singing the catchy Spanish love song over trap beats. Taking notes from Bad Bunny, the brothers let their colorful, bright personalities shine through the music to create an identity and connect with their audience. 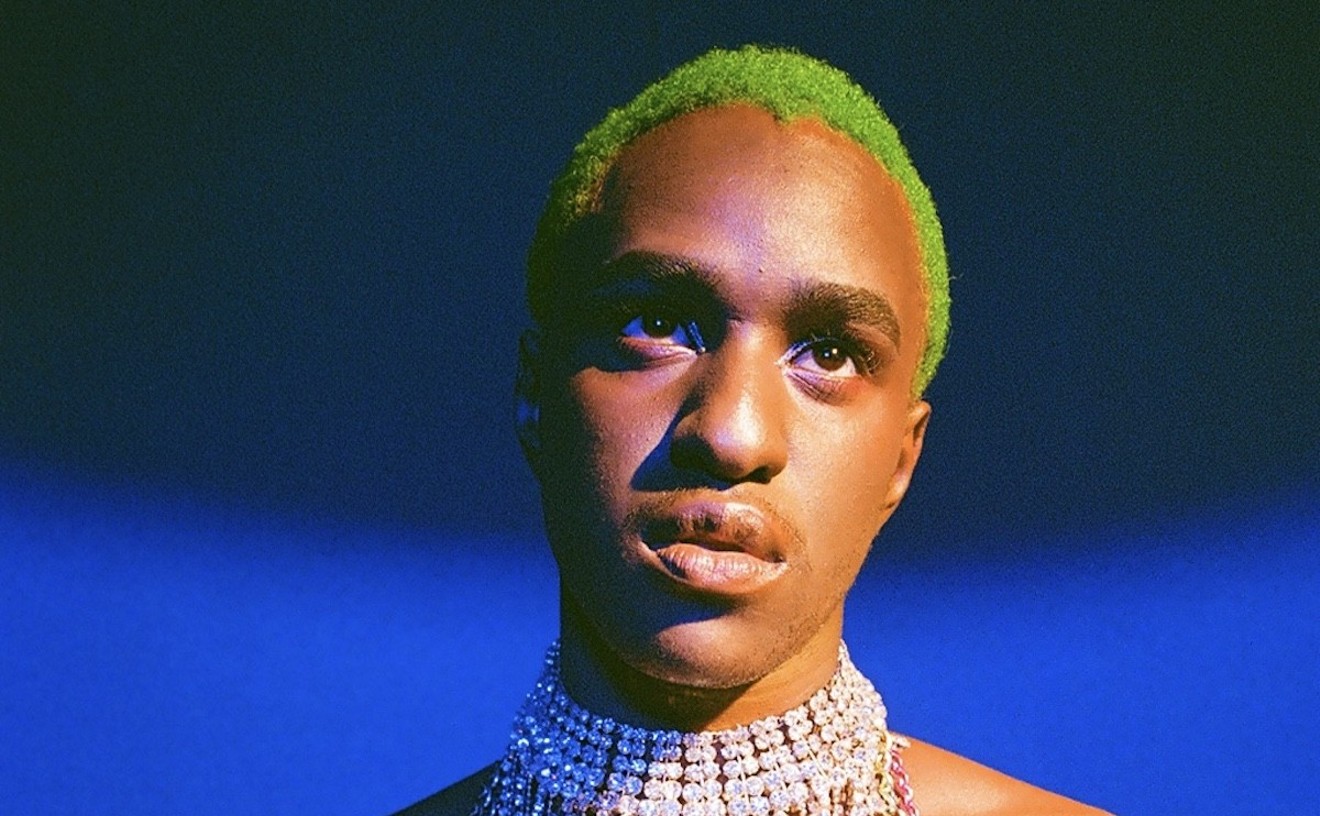 Miami artist Tama Gucci recently moved to New York after signing with B4, Remote Control Records' incubator imprint, but the singer still exemplifies the moreish sonic agility and hard-hitting sounds of Miami's DIY club scene. Beyond his viral remix of Blueface's "Thotiana," Gucci has carved out a unique place for himself in the music world, weaving teen-pop motifs, R&B melodies, and trance beats into tracks meant to be blasted in clubs and bedrooms alike. This year, the artist followed the single "I Let You" (ft. X-Coast) with "Crazy About Me," the latter accompanied by a stripped-down yet magnetic video directed by Michael Morales and Rodrigo Alvarez. Fusing hard-hitting electronic beats with aqueous, emotive vocals, Gucci proves that smart production and dynamic song-crafting can still create some serious waves in the world of pop music. 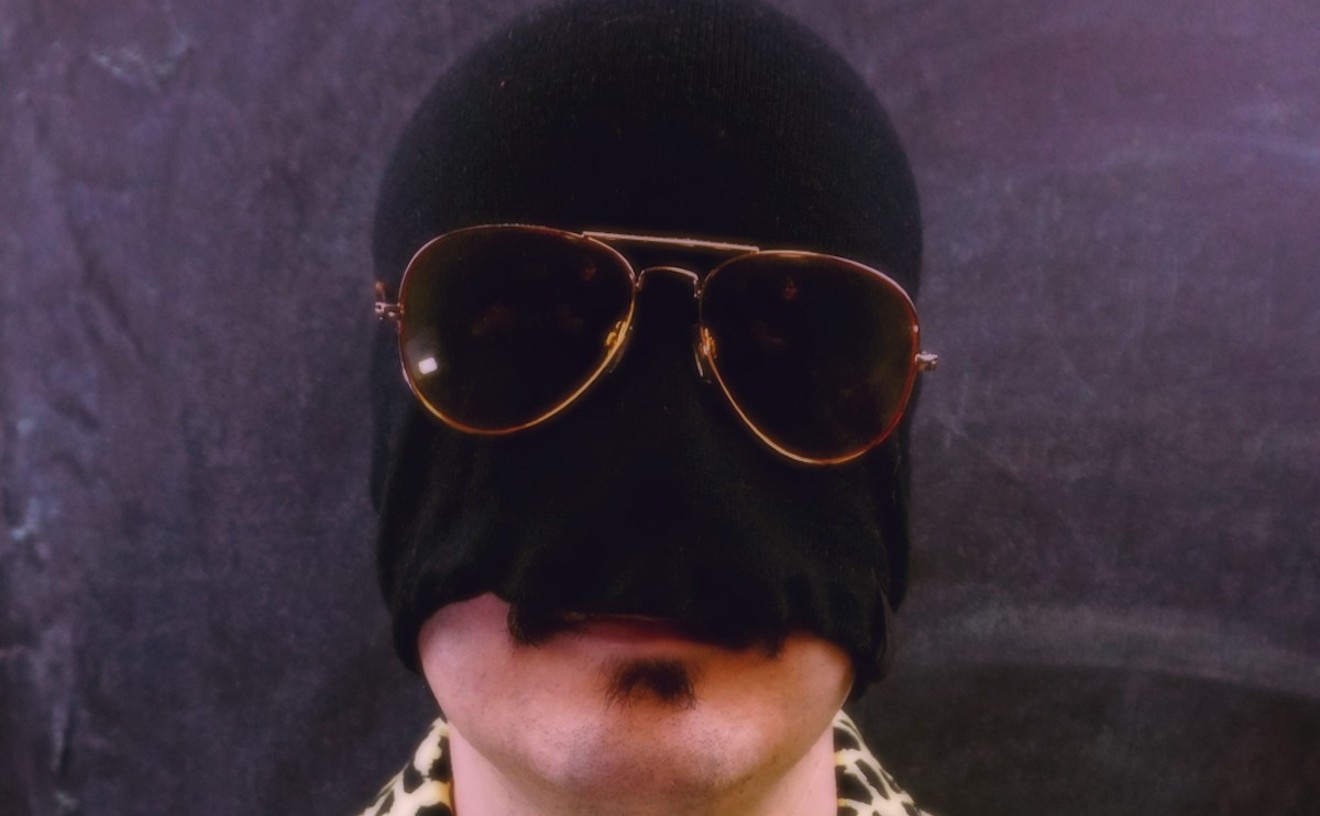 Blending chillwave, indie pop, and electronic, Kris Alvarez clearly has a knack for melodies. And just when you think you know what to expect from his "Firstworld" moniker, he releases a track like "With You" on French-Japanese record label Kitsuné Musique, a song that, oddly enough, seems inspired by the French touch of Stardust's "Music Sounds Better With You." Beyond his own work, Alvarez has also been helping local acts polish up their work as a producer. Most recently, he took over the production duties for Monterrey, helping the band churn out two singles, "Terrarium" and "New Light." But whether he's producing music for himself or others, Alvarez is someone you'll want to watch out for in the next few years. 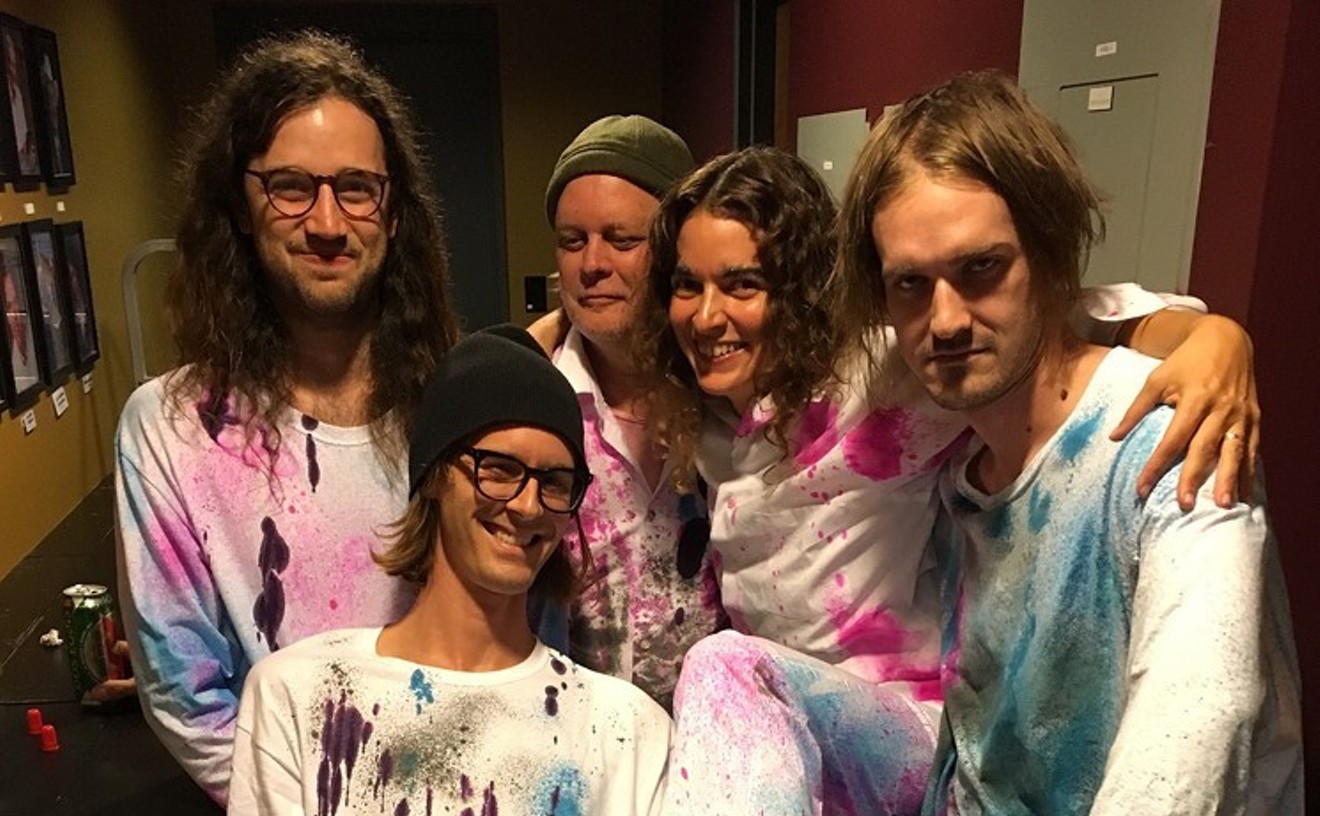 Donzii, made up of Jenna Balfe (vox), Dennis Fuller (bass, drum machines), Miles Fortune Hancock (keyboards), Monroe Getz (drums), and Danny Heinze (guitar), has caused quite a stir since crashing onto the local music scene mid-decade. Bringing an undeniably South Floridian flair to the post-punk genre, the band's output lands at the sweet spot between thoughtful experimentation and catchy no-wave tunes. Married couple and frontpeople Jenna Balfe and Dennis Fuller mine their performance-art practice to deliver bewitching sets, while the bandmembers' shining personalities intertwine with their undeniable technical abilities. Donzii added another trophy to its mantel at the start of 2020, opening for New Order during a four-night residency at the Fillmore Miami Beach. After last year's music video for "Luxury Condo Theme" and the release of the swampy "Burn" ahead of its forthcoming debut full-length, it's clear that exciting things are in store for the unpredictable five-piece. 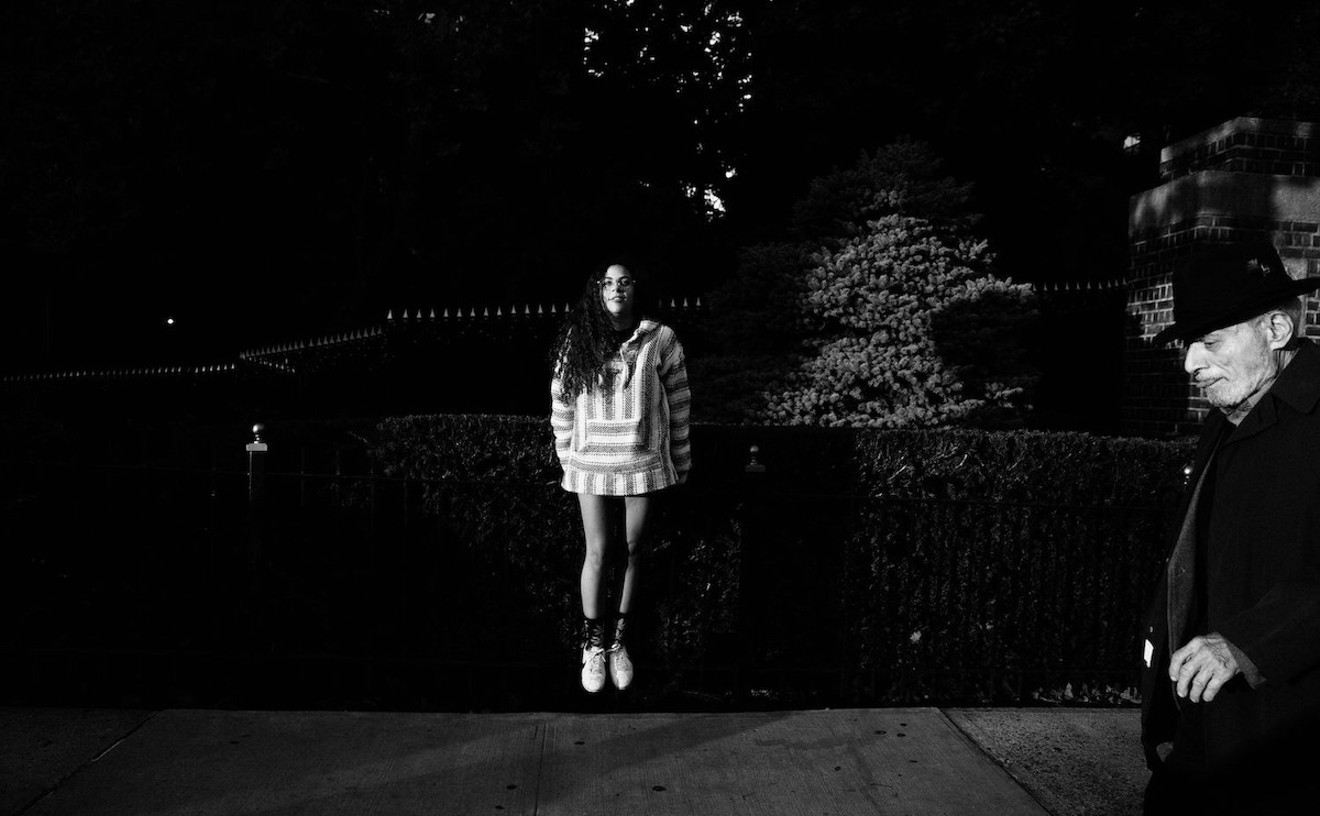 Massachusetts native Julia Bhatt moved to Miami when she was just a wee thing, and she considers it her hometown — though it took her some time to warm up to her surroundings. But when the young singer-songwriter's unadulterated disdain for the Magic City eventually blossomed into admiration, she hypnotized fans with "Miami," a soulful ode to the 305. For the uninitiated, Bhatt's powerful vocals send shockwaves stronger than that first sip of cafecito in the morning. When the city's unforgiving heat and reckless drivers are getting you down, let Bhatt show you how to appreciate the kooky place we call home. 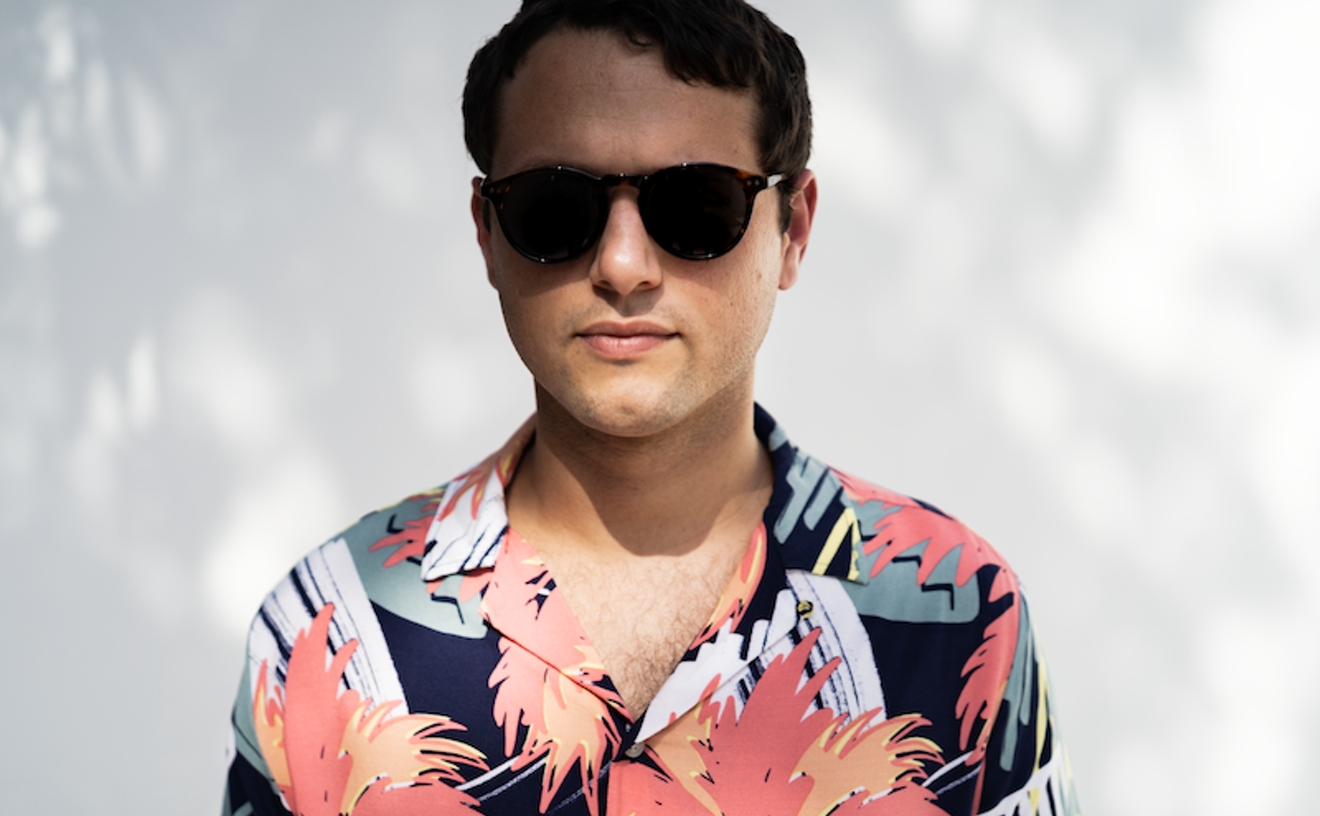 If there's anyone who can attest to the shade of Dade, it's the Magic City's Ricardo Muñoz, aka Rick Moon. The singer-songwriter/producer's sun-drenched bop "Magic Pity," from his EP Electric Lunch, earned him a spot on New Times' list of the "20 Best Miami Songs of 2019." But one thing apparent is about Moon's MO, and that's slinging catchy psych-pop tracks as if his life depended on it, regardless of his geographical location. A year after Electric Lunch's July 2019 release, the solo artist's stellar EP continues to looms large as one of the city's most memorable. 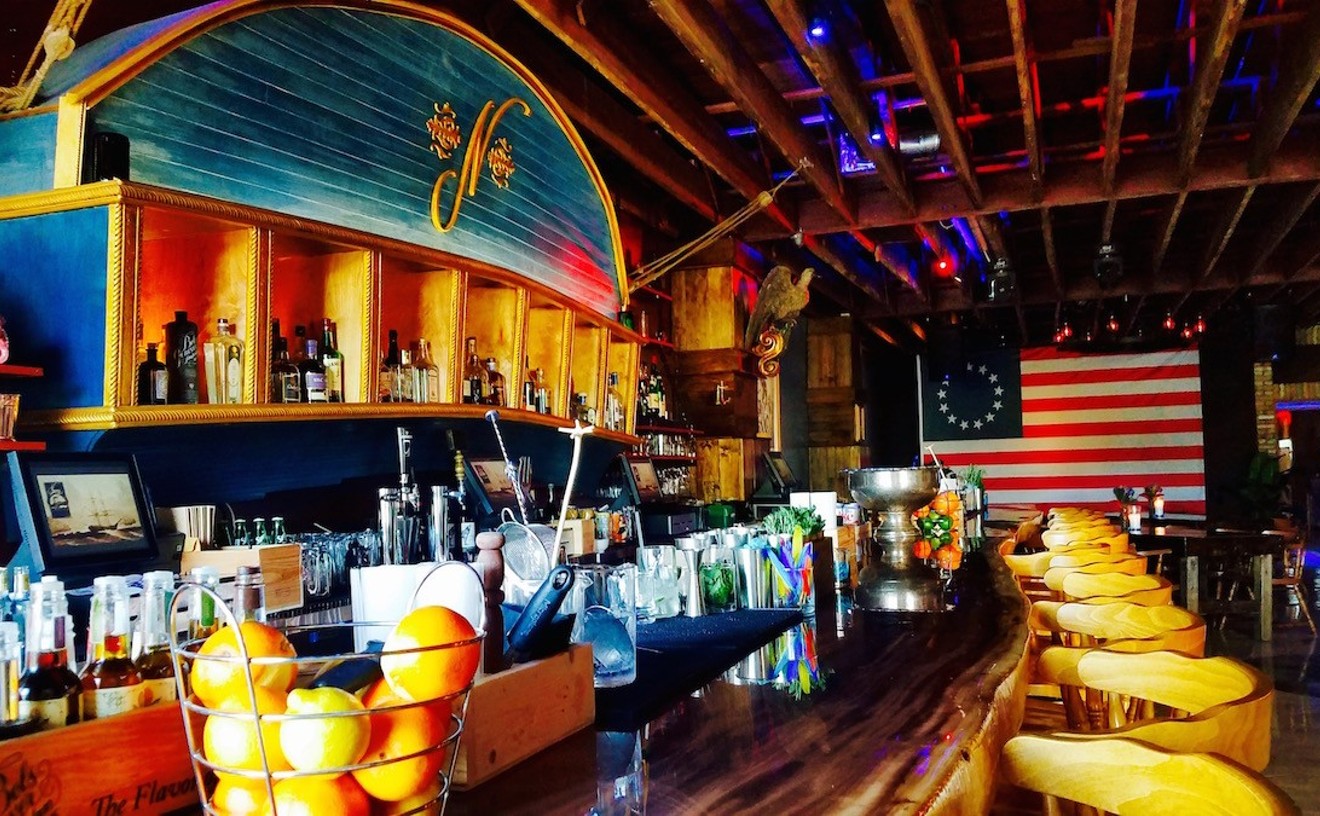 Hidden among an overwhelming row of Latin clubs and restaurants in Little Havana's Calle Ocho, Bar Nancy offers a maritime-themed dive for spirits, music, and delicious food. The small stage sports an unforgettably large American flag that serves as a backdrop — in non-COVID times — for bands performing in styles that include reggae, folk, and jazz. The bar is currently open for a daily happy hour from 4 to 7 p.m., with grubs from the Cheese Stands Alone.