Editor's Note: Owing to the surge of the COVID-19 Omicron variant, many events are being canceled at the last minute. Before heading out to any event listed below, please contact the organizers to make sure it's still on — and please wear a facemask while indoors.

Need to end the year on a funny note? Head to the Comedy Inn on Thursday for an appearance by Carlos Mencia. The Honduran-American comedian is best known for his stint as the host of Mind of Mencia on Comedy Central in the early aughts. He'll be performing a two-night stint at the Kendall venue, located near the Falls. 8 and 10:30 p.m. Thursday and Friday, at the Comedy Inn, 14501 S. Dixie Hwy., Miami; comedyinn.com. Tickets cost $55 to $65 via eventbrite.com. Ashley-Anna Aboreden

Since 1935, Miami has hosted the Orange Bowl every December. This year, the College Football Playoff game finds the SEC runner-up Georgia Bulldogs facing off against the Big Ten champion Michigan Wolverines. The teams go head to head on Friday, with the victor moving on to face the winner of the Cotton Bowl Classic between first-ranked Alabama and No. 4 Cincinnati in the January 10 championship game in Indianapolis. 7:30 p.m. Friday, at Hard Rock Stadium, 347 Don Shula Dr, Miami Gardens; 305-943-8000; hardrockstadium.com. Tickets cost $100 to $2,250 via ticketmaster.com. Ashley-Anna Aboreden

The Big Orange will rise again during New Year's Eve at Bayfront Park. Along with the largest fireworks display in the area, the night will feature a who's who of Latin artists, including Willy Chirino, Gente De Zona, Nacho, Yotuel, Chacal, and Jacob Forever. As always, the event is free to attend. (If you want front-row seating, open bar from 8 p.m. to midnight, and a private dance floor with DJ, spring for a VIP ticket.) 8 p.m. Friday at Bayfront Park, 301 Biscayne Blvd., Miami; bayfrontnye.com. General admission is free; VIP tickets cost $199 to $299 via tixr.com. Olivia McAuley 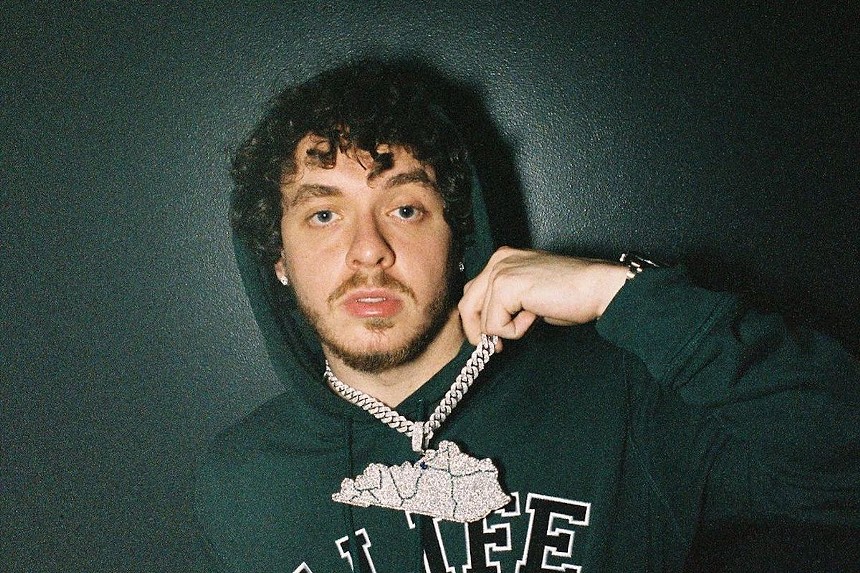 Kentucky native Jack Harlow has had quite a stellar year. After releasing his debut album, Thats What They All Say, last December, the "Whats Poppin" rapper has enjoyed a meteoric rise to the top of the charts. He also delivered one of the most quotable lines on Lil Nas X's massive hit "Industry Baby": "I'm just a late bloomer/I didn't peak in high school, I'm still out here gettin' cuter." Cuter indeed. Peek at his boyish good looks when he celebrates New Year's Eve at Story in South Beach. 9 p.m. Friday, at Story, 136 Collins Ave., Miami Beach; 305-479-4426; storymiami.com. Tickets cost $175 to $225 via tixr.com. Jose D. Duran 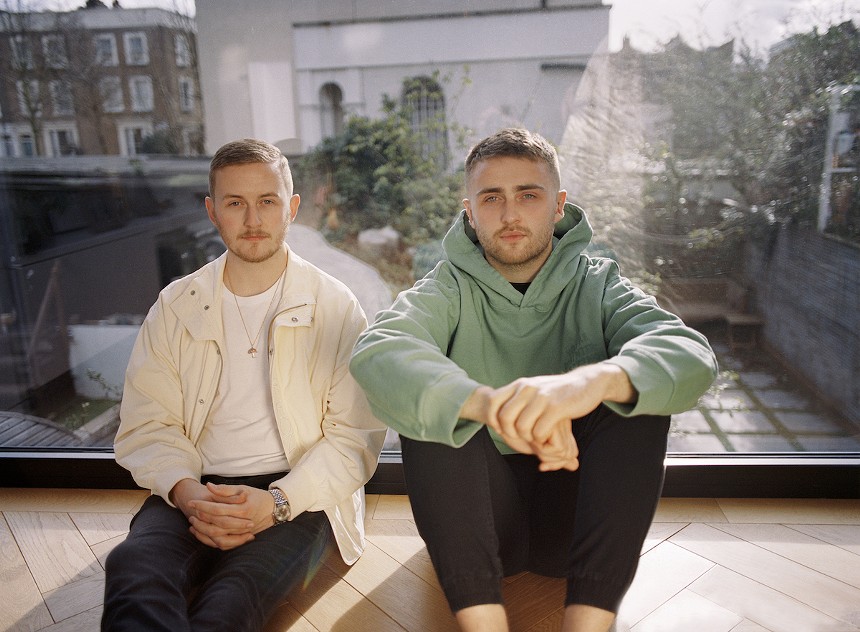 Event promoter Diskolab usually throws big affairs during Miami Art Week and Miami Music Week. But on New Year's Day it will host Renaissance Miami at the intimate Le Rouge lounge in Wynwood. An impressive lineup of dance-music powerhouses will be spinning, including Andhim, Denis Horvat, Stephan Jolk, and Yotto. Here's hoping you aren't too hungover at the start of the new year to enjoy this rare treat. 9 p.m. Saturday, at Le Rouge, 318 NW 23rd St., Miami; 786-973-5159; lerougemiami.com. Tickets cost $20 to $30 via tixr.com. Jose D. Duran 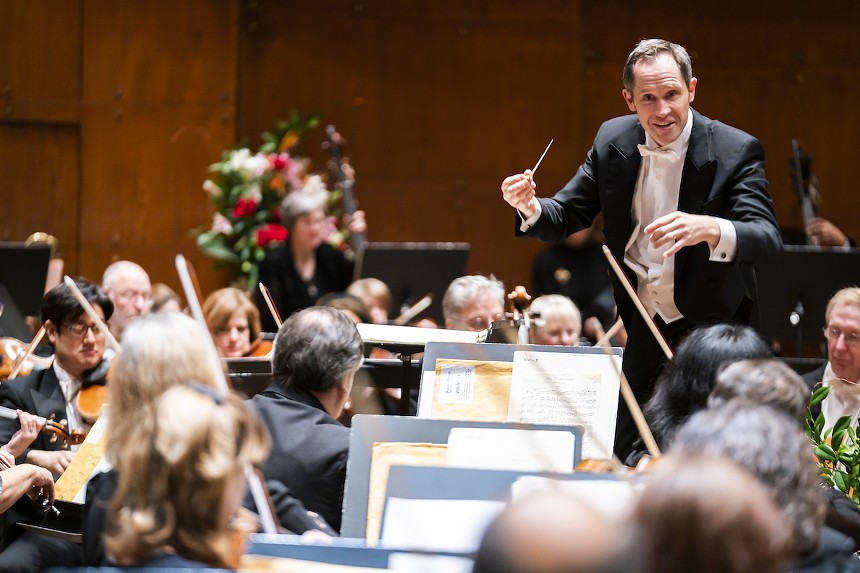 Make the most of your weekend with a decadent Bad N' Boozy Brunch at the Freehold, presented by party promoters the Link Up, Haywire Weekend, and Daysnatchers. Menu highlights include chicken and waffles, skirt steak and eggs with potato hash, oxtail and creamy grits, and avocado toast. A DJ will spin during the tipsy feast before the brunch turns into a day party. Noon Sunday, at Freehold, 2219 NW Second Ave., Miami; 305-280-0330; freeholdmiami.com. Tickets cost $15 to $250 via eventbrite.com. Olivia McAuley

Featuring singers, dancers, and an orchestra, Salute to Vienna has quickly become an American New Year's tradition. Based on Neujahrskonzert, a concert traditionally welcoming the new year in Vienna, the show plays the music of Johann Strauss with singers and ballet, backed by the Strauss Symphony of America. 7:30 p.m. Sunday, at Adrienne Arsht Center for the Performing Arts, 1300 Biscayne Blvd., Miami; 305-949-6722; arshtcenter.org. Tickets cost $29 to $159. Ashley-Anna Aboreden

The third-annual Reggae Jam Festival takes place at Oasis Wynwood on Sunday, featuring headlining performances by Inner Circle and the Wailers. The family-friendly day festival starts at 3 p.m. with performances beginning at 6, including the legendary band of the late Bob Marley, responsible for the hits" Could You Be Loved" and "No Woman, No Cry." 3 p.m. Sunday, at Oasis Wynwood, 2335 N. Miami Ave., Miami; oasiswynwood.com. Tickets cost $15 via tixr.com. Olivia McAuley 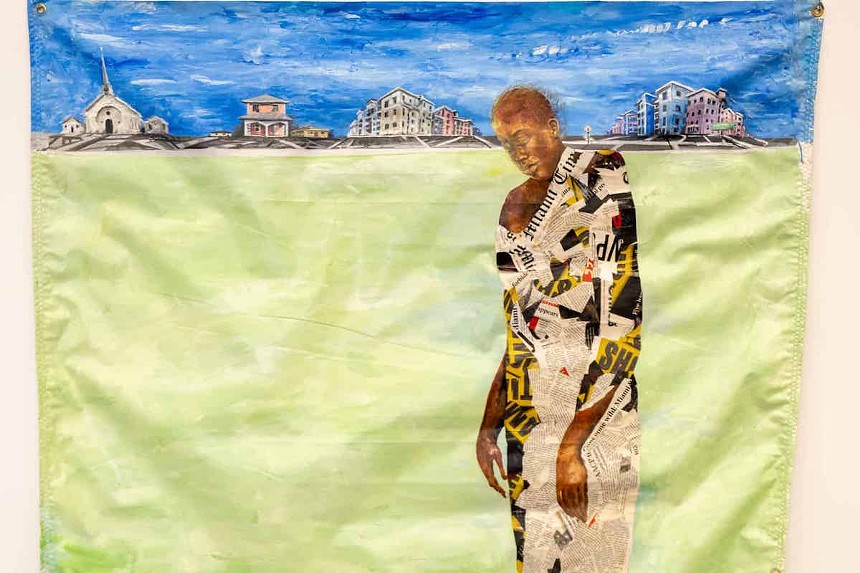 A meditative musical experience may be just the thing you need to start 2022. At Modern OM Mondays at the Faena Hotel, you can experience composer and pianist Murray Hidary. Along with playing beautiful music, Hidary will share his teachings as well as thoughts from philosophers. His MindTravel experience is shared through piano compositions and walking meditations. 6:30 p.m. Monday at Faena Hotel Miami Beach, 3201 Collins Ave., Miami Beach; 305-534-8800; faena.com. Tickets cost $80 to $171 via eventbrite.com. Ashley-Anna Aboreden

Comedians, good beer, and $2 tacos. What more do you want? On Wednesday at Beat Culture Brewery, join host DannyMiami Reyes as he invites up to ten local comedians to the stage during Who's On First, the open-mic night at the brewery. Presented by Yo Miami, the event is hosted the first Wednesday of every month. 8 p.m. Wednesday, at Beat Culture Brewery, 7250 NW 11th St., Miami; 786-431-5642; beatculture.com. Admission is free. Ashley-Anna Aboreden