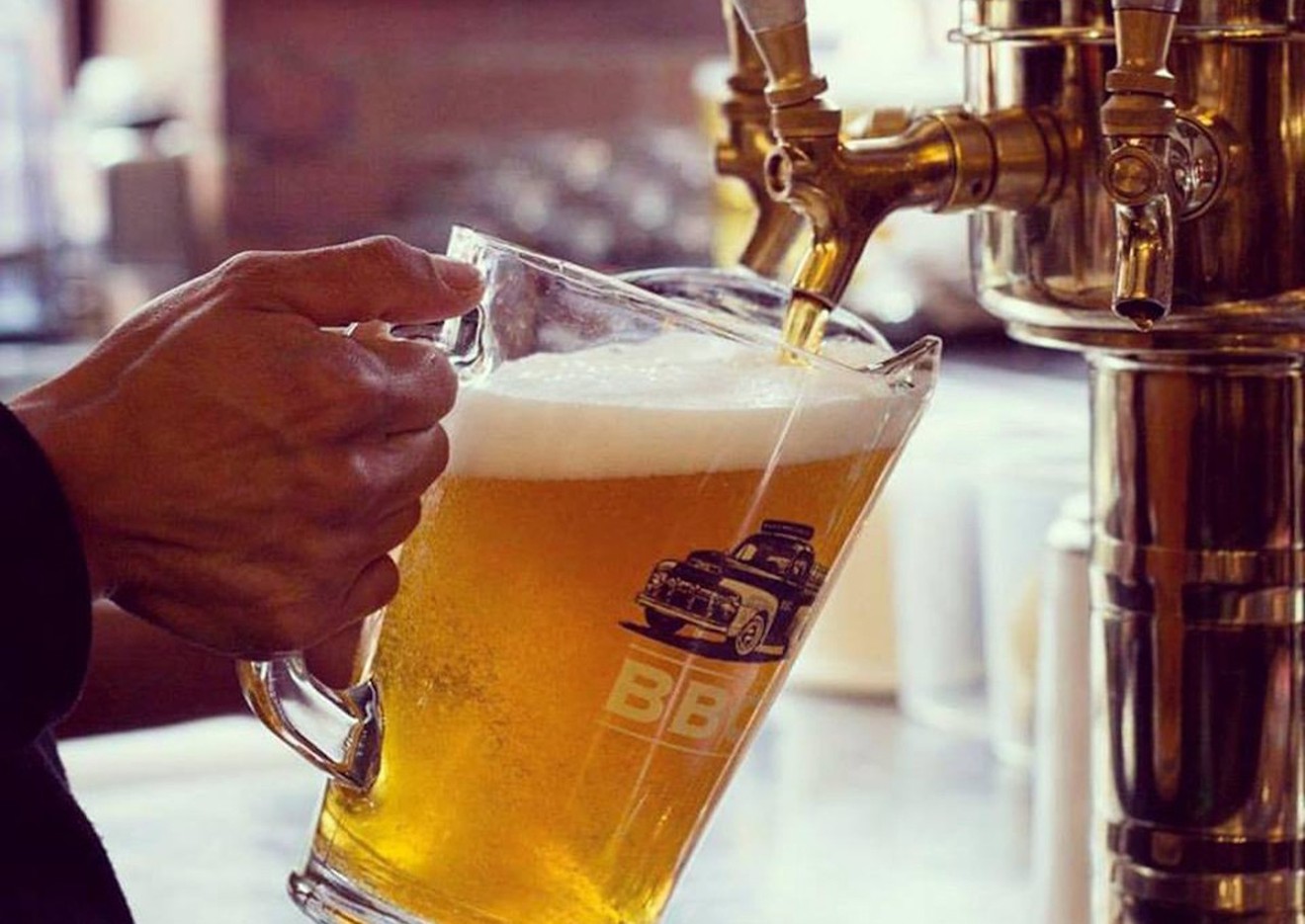 The brewery gets its name from a mashup of " and " — a nod to its Colombian half. Veza Sur was inspired by the travels of twin brothers and 10 Barrel Brewing cofounders Chris and Jeremy Cox. They, along with Max-Antonio Burger, who is in charge of new ventures and innovation at Anheuser-Busch InBev, traveled to South America to explore its beer, food, and culture.

Shortly after, they learned that Berny Silberwasser, founder of Bogota Beer Company, was looking to start a project in Miami. The result is the soon-to-open Sur Brewing.

Silberwasser chose the Magic City for its diversity. “Miami is the capital of Latin America in the United States, which is exactly why we chose it as our home and the home of Sur."

The Cox brothers are excited to be a part of the Miami beer scene. "Jeremy and I have always been entrepreneurs, with a passion ," Chris Cox says. "We’ve always enjoyed visiting Miami, which has an amazing culture, and had in starting a craft brewery that can meld multiple cultures."

Veza Sur cofounder and master brewer Asbjorn Gerlach has quite a resumé. The founder of Kross Brewery, the second-largest brewery in Chile, the German native brings more than two dozen years of experience to Wynwood.

Gerlach will concentrate on eight beers to start, including two (Latin and  varieties), a session IPA, an IPA, a Belgian witbier, a coffee porter, a red ale on nitro, and a Berliner with guava. Additional guest taps will feature local breweries.

The taproom will have as many as 18 taps serving beer in what the company says will be a laid-back setting with a Latin vibe. The taproom will offer multiple indoor and outdoor seating areas and a garden.

In addition to offering its beers, Veza Sur will brew its own version of (pronounced show-pea), Brazil's most popular drink. Chopp is a draft lager famous for its three-inch foam head. It's traditionally served in small glasses just below the freezing point. The drink, which is said to revive Brazilians after long, hot days, is also well suited for Miami's weather.

Veza Sur will also offer micheladas — the hangover cure made with beer, lime juice, peppers, and spices — in its taproom.