"Dangerous Women" at the Frost: A Reminder That #MeToo Is Nothing New 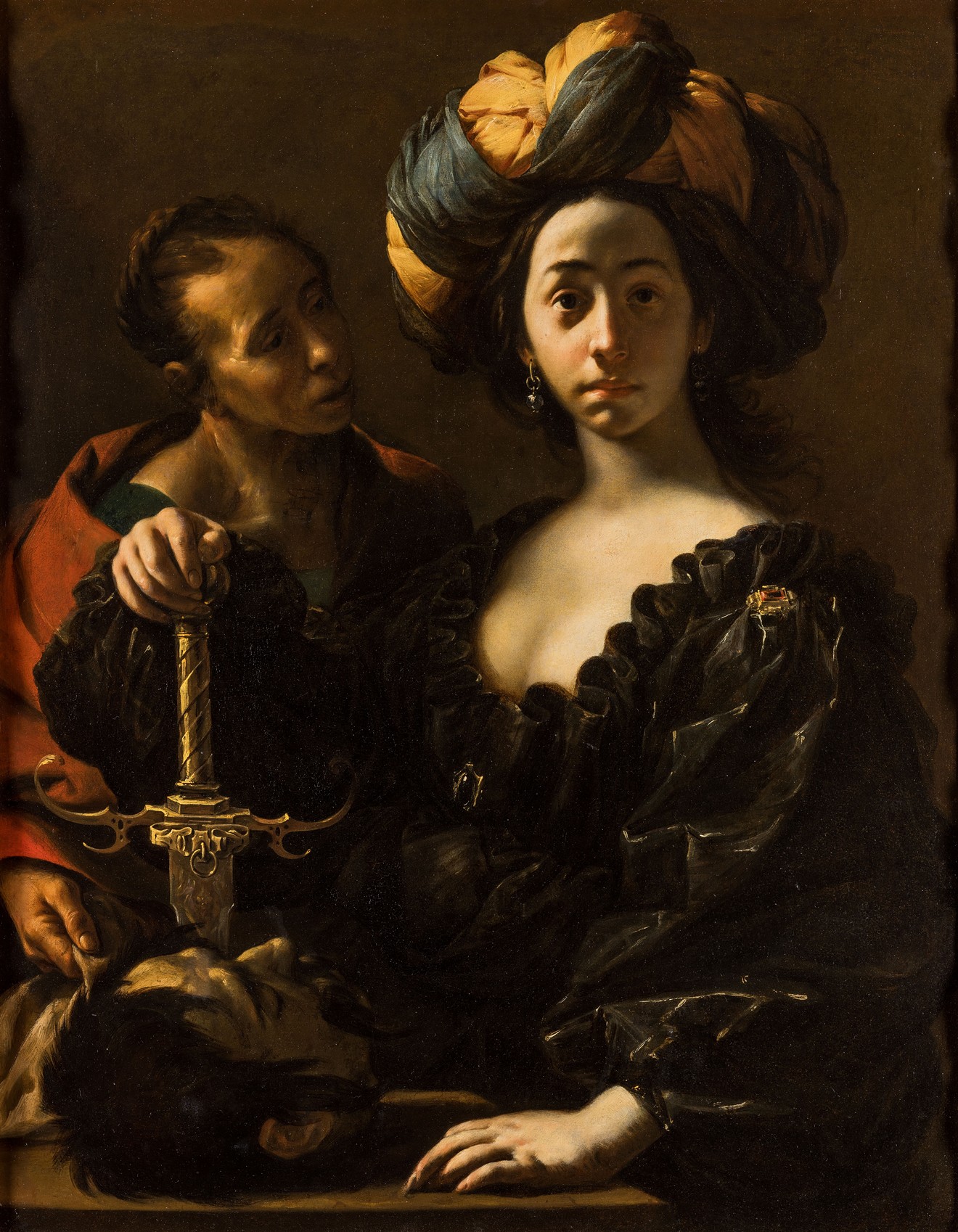 Herodias with the Head of Saint John the Baptist, ca. 1515–1520, by Palma Vecchio Courtesy of Frost Art Museum
Tapping deep into the female empowerment Zeitgeist, "Dangerous Women," a spectacular and provocative exhibition that contemporizes historic portrayals of the female form, opened to packed crowds at the Frost Art Museum February 17. The show, on view through May 20, invites local patrons — whose art options are often limited to the robust contemporary offerings in South Florida — to see works by old masters depicting feisty heroines, biblical temptresses, femme fatales, and other dominant female subjects in a revelatory and contemporary context.

On view are more than 20 paintings and etchings of biblical women by 16th- and 17th-century artists, including Pietro da Cortona, Fede Galizia, Pordenone, Giovanni Andrea Sirani, and Francesco del Cairo. Many of these works are accompanied by old-master prints and drawings, including Jan Saenredam’s series Famous Women of the New Testament. The exhibition concludes with modern and contemporary works, including the sensuous Salome (1901) by Robert Henri and Portrait of Mamma Bush (2010) by Mickalene Thomas.

The show promotes new ways of seeing many historic female characters, whose power to topple the strongest of male rulers made them “dangerous” but whose strength serves as an historical foundation for thinking about contemporary issues. Though the exhibition was organized well in advance of trending conversations and emerging movements such as #Me Too, "Dangerous Women" could not be more opportune or compelling.

Salome (1909) by Robert Henri.
Courtesy of Frost Art Museum
“We began thinking about this project before the incredible number of brave women have come forward to offer public accounts of sexual abuse,” says Amy Galpin of the Frost. “I think the timeliness of the exhibition definitely figures into current issues pertaining to women in power and also the contested sexualized images of women that populate visual culture.”

Galpin points to a modern painting by Robert Henri, an important American teacher and writer. Henri’s work portrays a young dancer whose performance of The Dance of the Seven Veils in 1907 scandalized New York audiences. Galpin explains that the painting reinforces the idea that centuries after some of the earlier works in the exhibition were created, the seductive female body was again viewed as dangerous.

Jordana Pomeroy, director of the Frost Art Museum, adds, “'Dangerous Women' demonstrates how throughout history, men have feared women who wield power through their intellect and sexuality. This new exhibition of old-master paintings demonstrates how powerful women were feared even when their acts were heroic.”