1 of 33
FujifilmGirl
For nearly a decade, Erika Kushi was a fixture alongside her father at her family's small restaurant and market that sold everything from frozen ramen noodles and hamachi collars to Japanese books, kitchen supplies, and the umami-packed rice seasoning furikake. Though Sushi Deli closed in early 2017, the 30-year-old can now be found behind the sushi bar at her namesake, Sushi Erika, less than a mile from the spot where her family became a Miami legend. Read the full review of Sushi Erika here. Photography by FujifilmGirl. 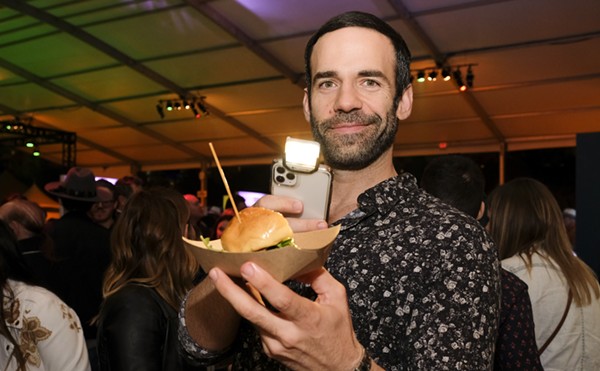